As part of our anniversary year programme we sponsored the League One football match between Charlton Athletic and Bristol Rovers.

The sponsorship is featured here on the Charlton Athletic website , including the following quote:

“We are a corporate finance advisory firm with a Japan focus, and are currently celebrating our 15th year anniversary.”

“Many of our staff and clients are Charlton fans. We love to support our community club. From London to Tokyo, we are cheering for Charlton,” said Gideon.

Gideon was a director of Charlton Athletic PLC and major shareholder for a decade (2000-2009) including memorable years in the Premier League.

The match was widely viewed online through the excellent show hosted by former player Scott Minto and manager Alan Curbishley.

It was an exciting match with the score ending 3-2, the winning goal for Charlton coming 4 minutes before the end of normal time by striker Conor Washington, who later received the sponsor’s Man of the Match award.

We presented ardent Bristol Rovers supporter Steve Lewis with a shirt signed by all the team. Steve is Managing Partner of the law firm Lewis Mathys Emmerson LLP  a firm he founded. We often collaborate in Japan-related activities. 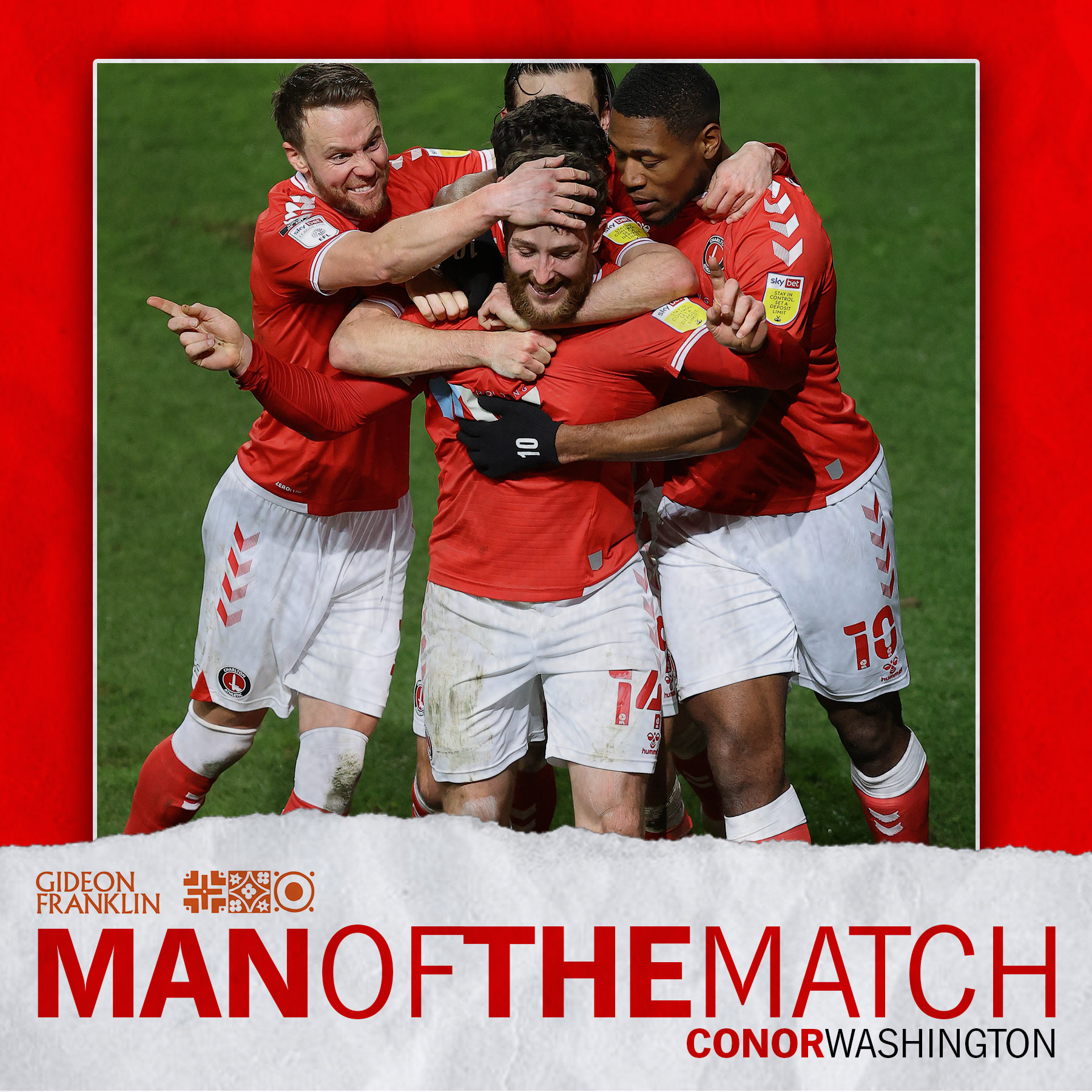 Sponsor of Man of the Match 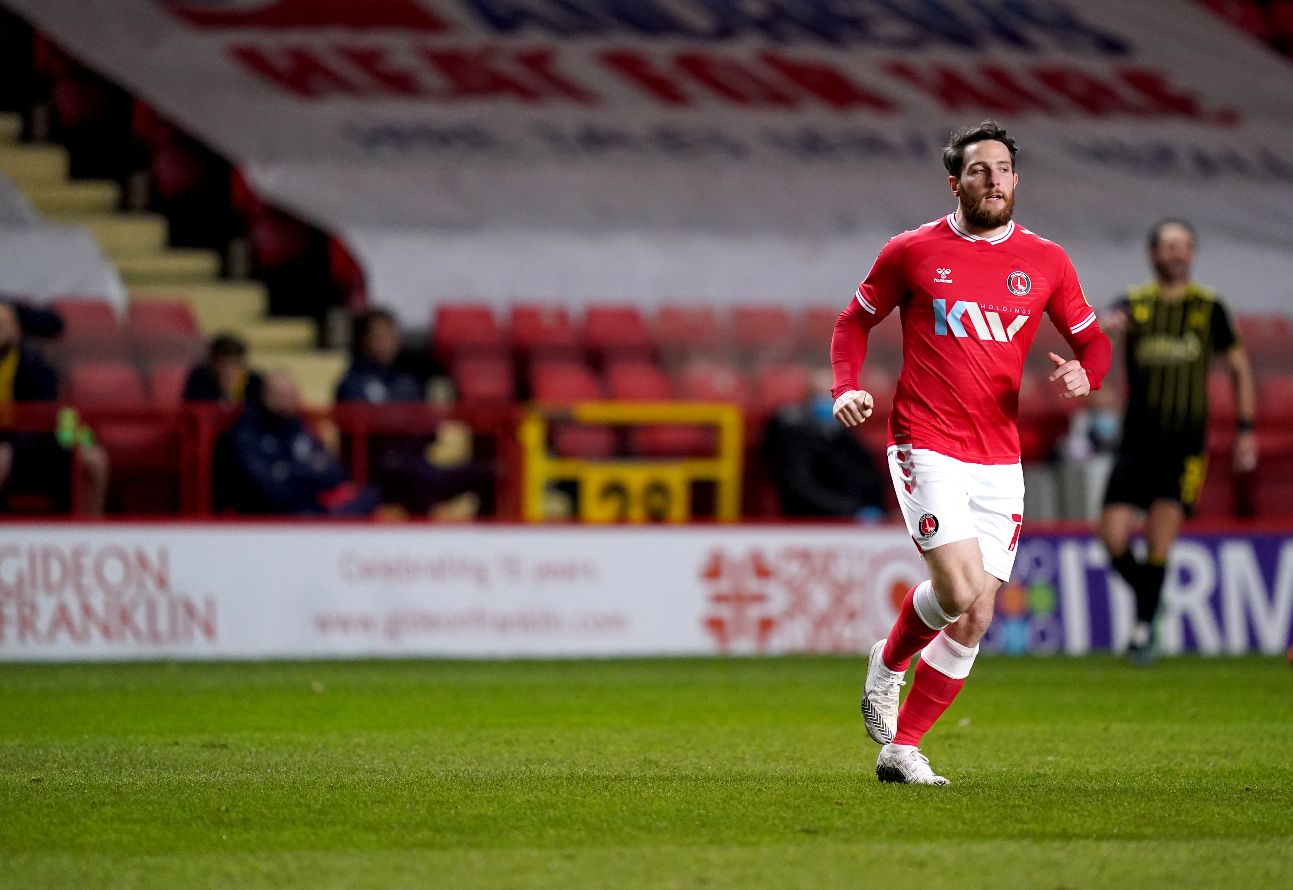 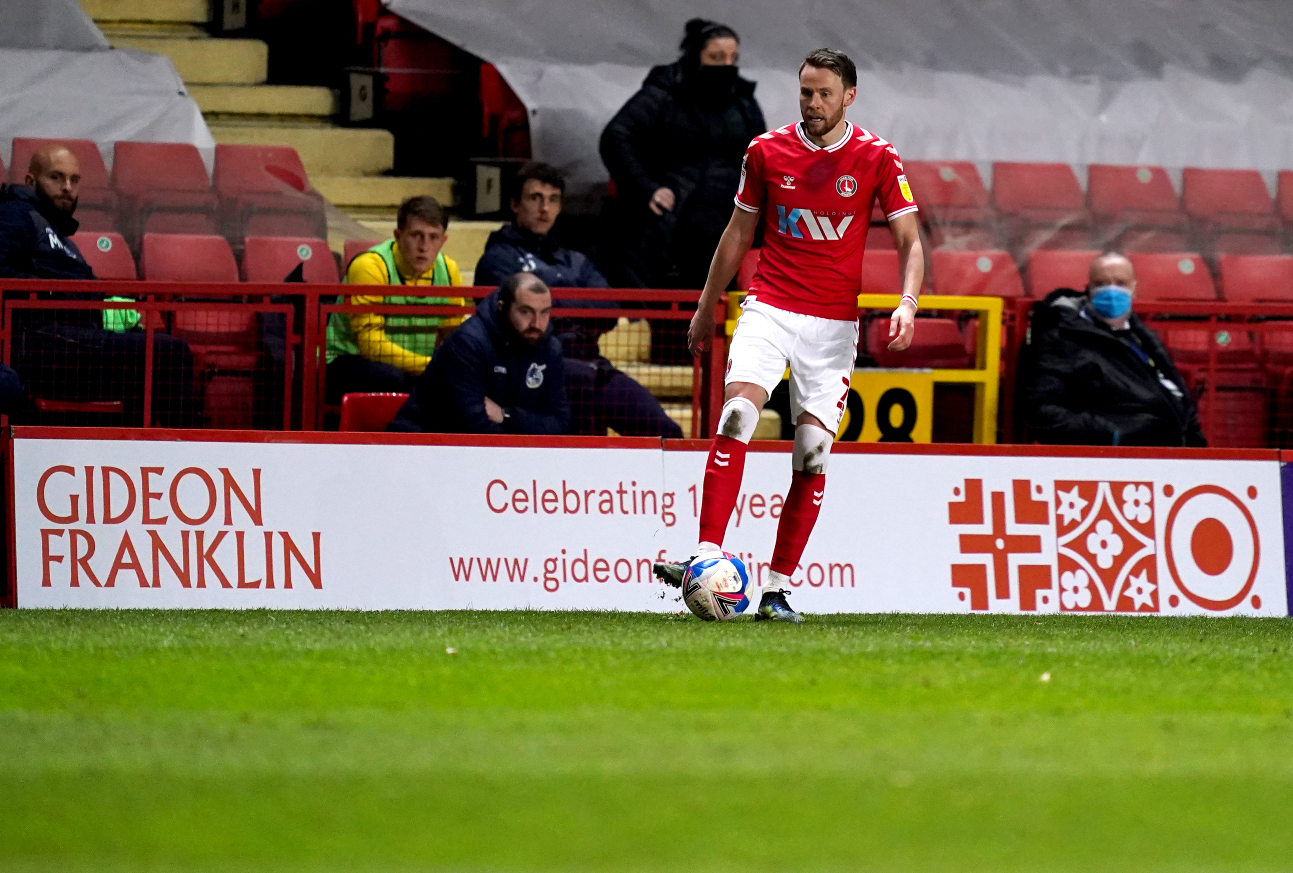 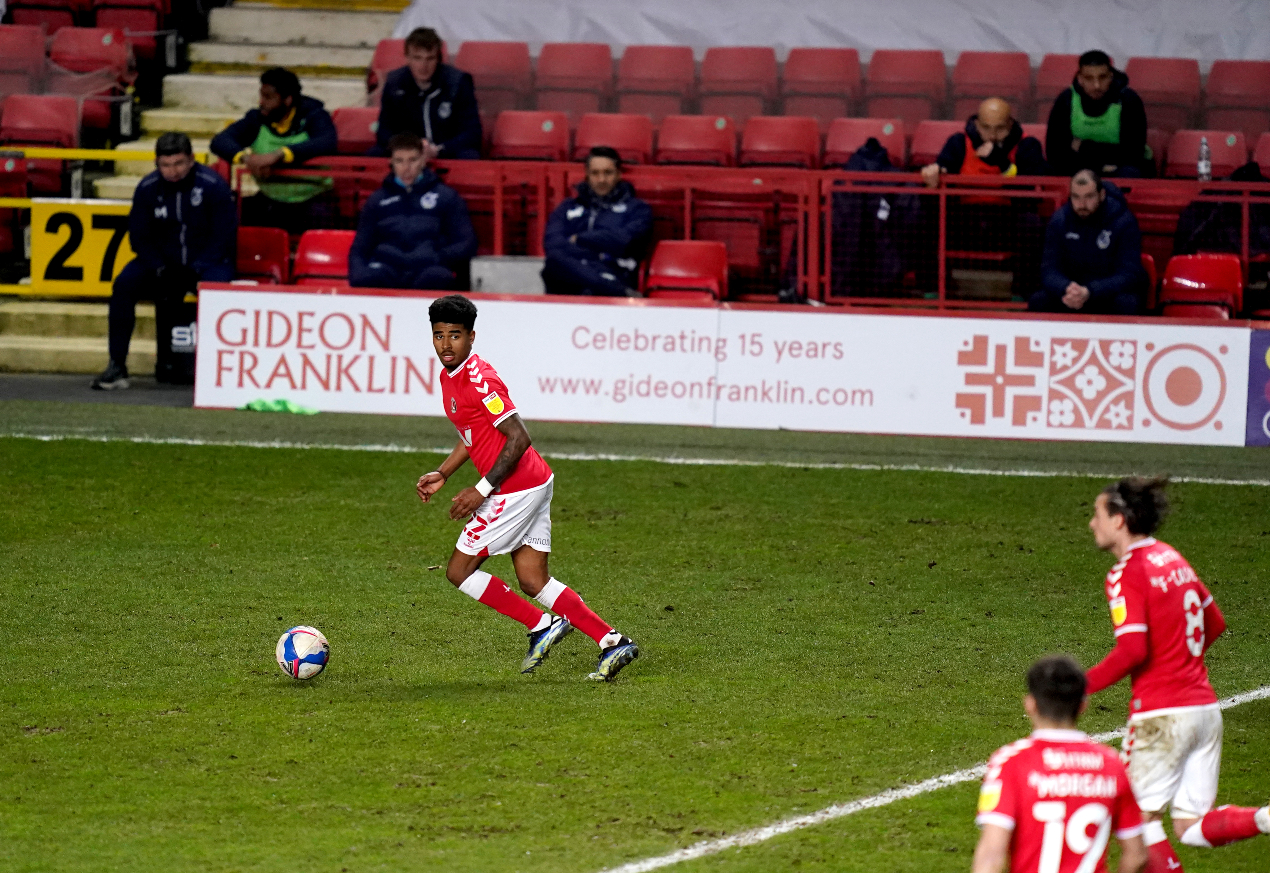 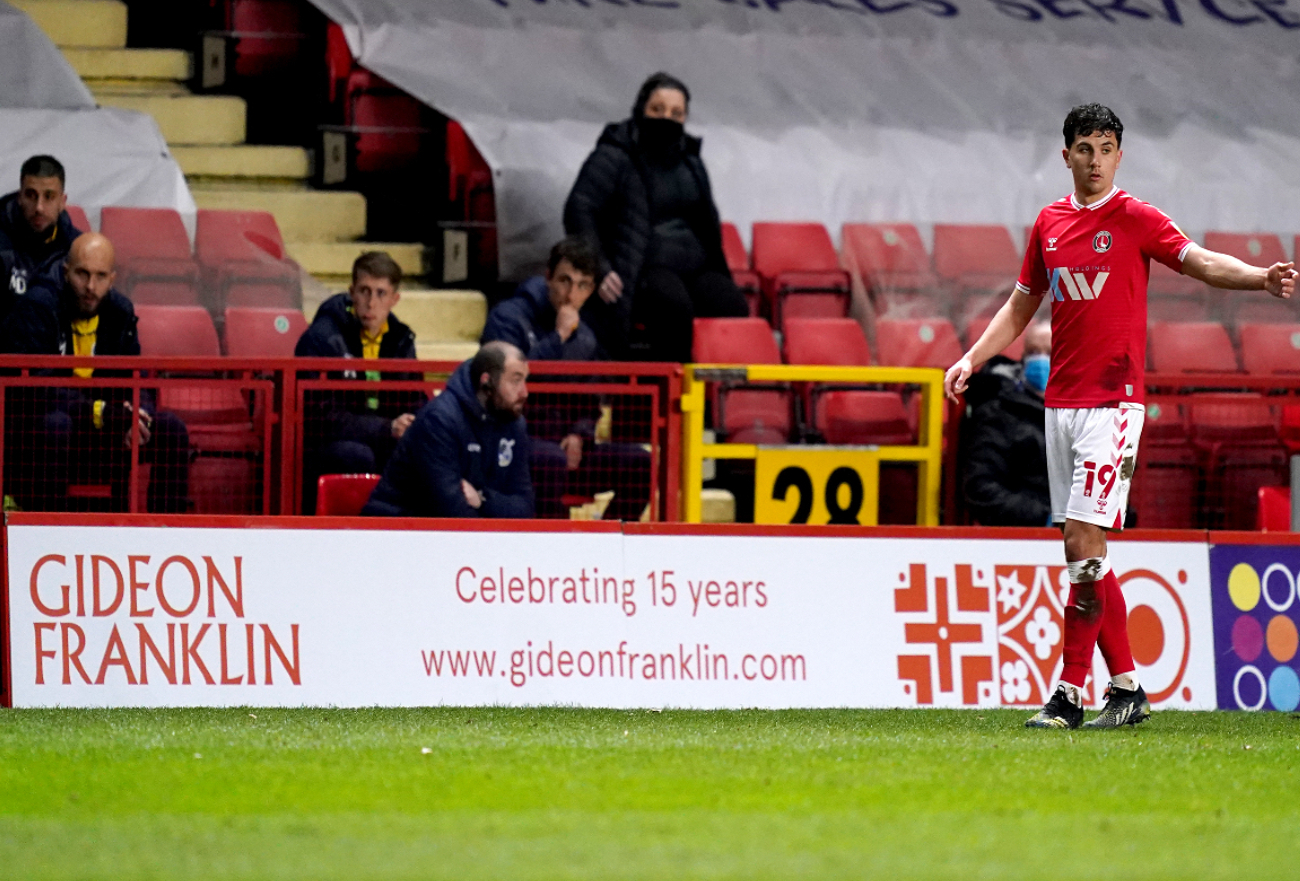 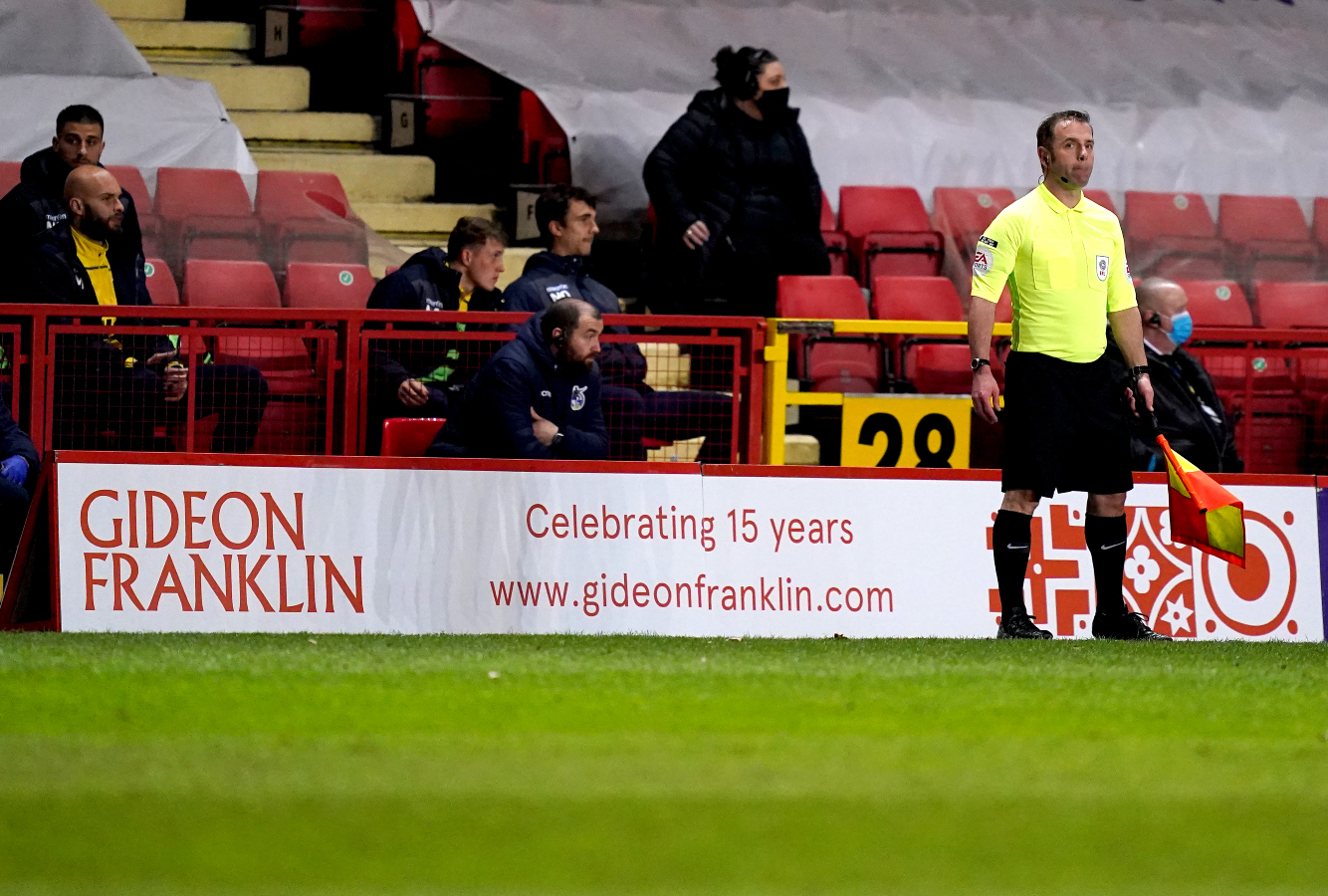 Assistant referee on the halfway line 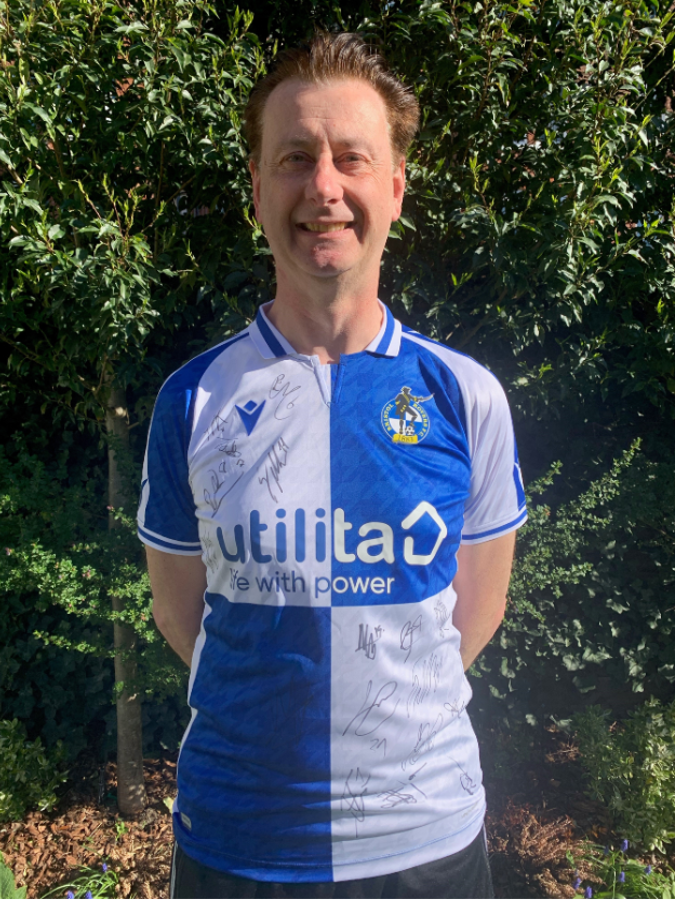