At stake is the common standards necessary for the adoption of the Internet of Things (IoT) on an industrial level which has historically been fragmented. 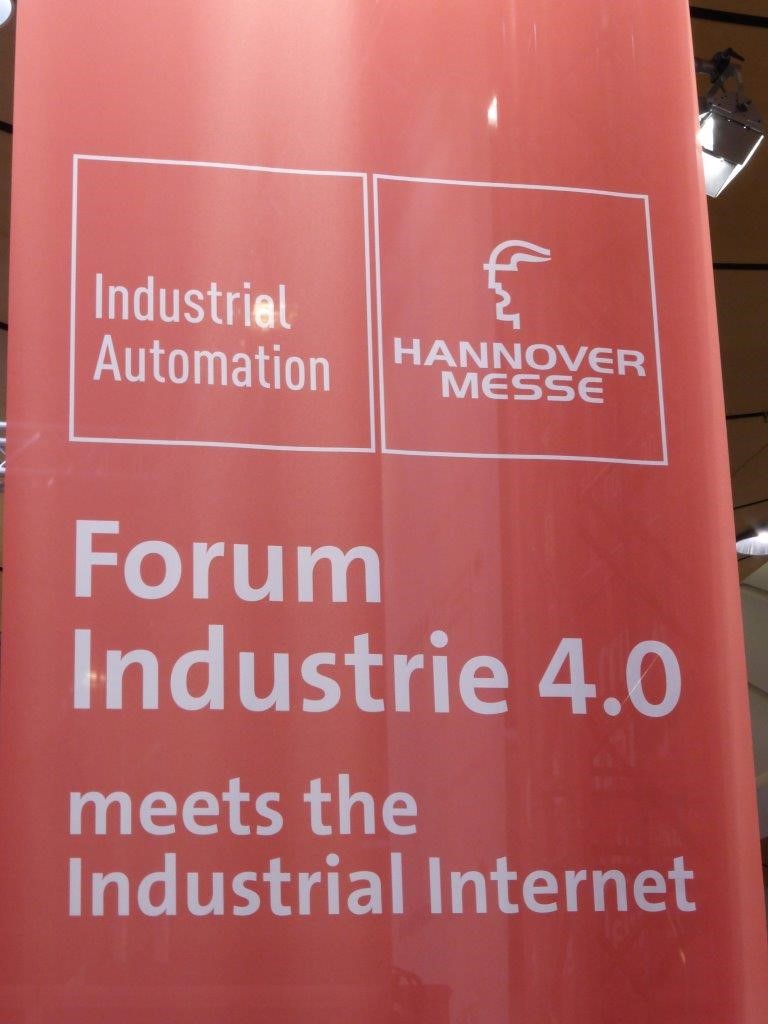 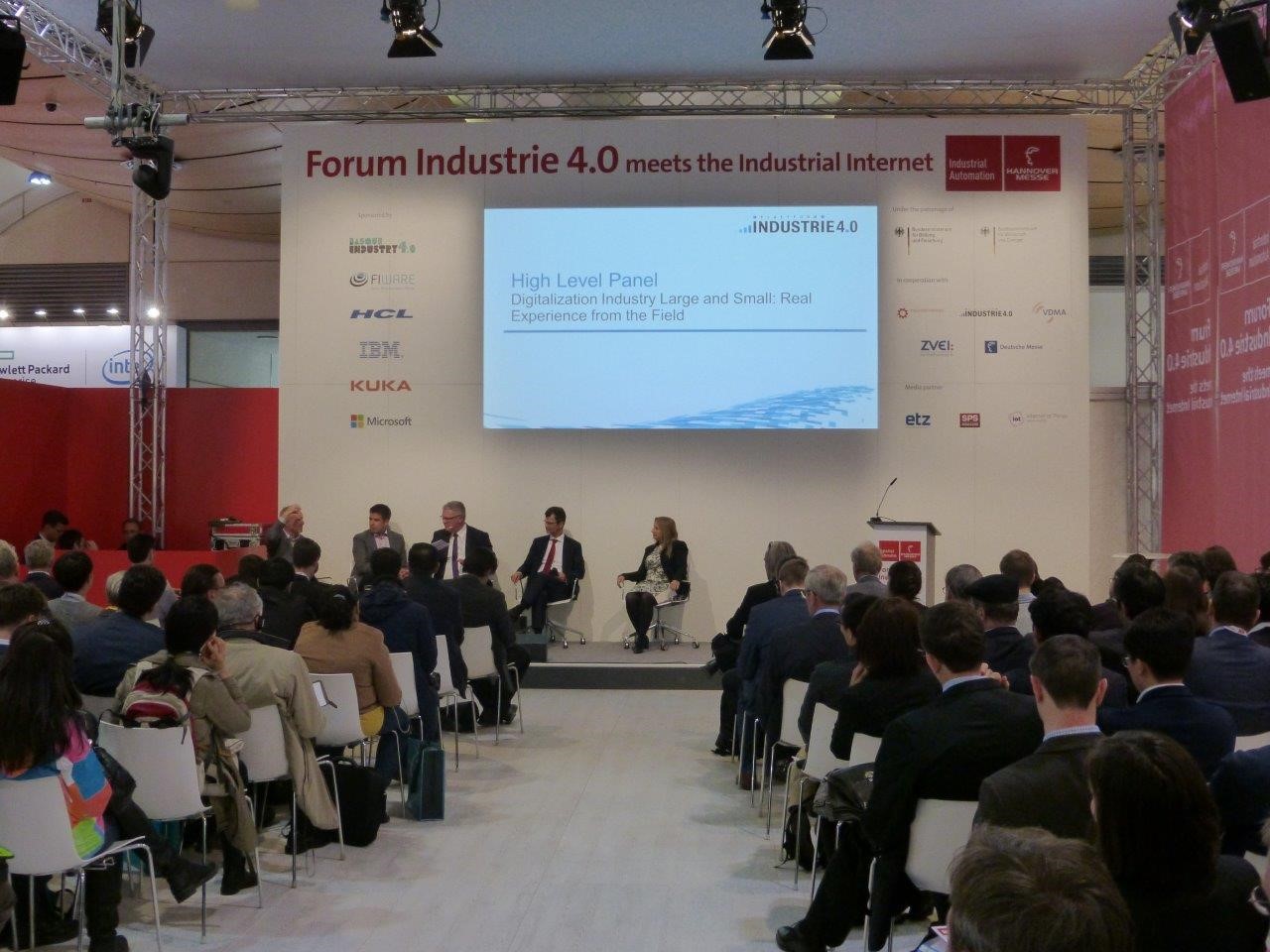 The forum attracted lots of interest 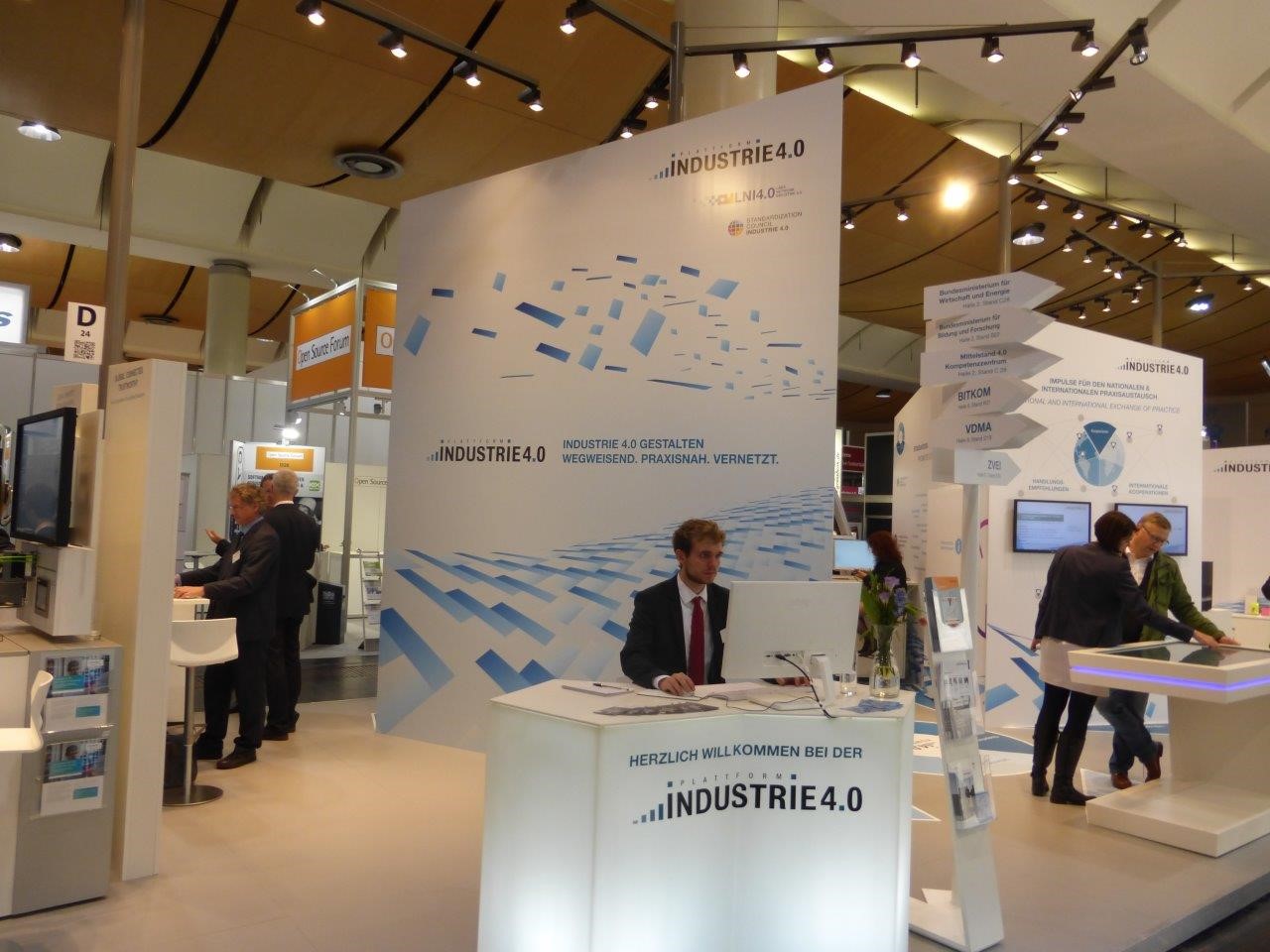 A booth for Industrie 4.0 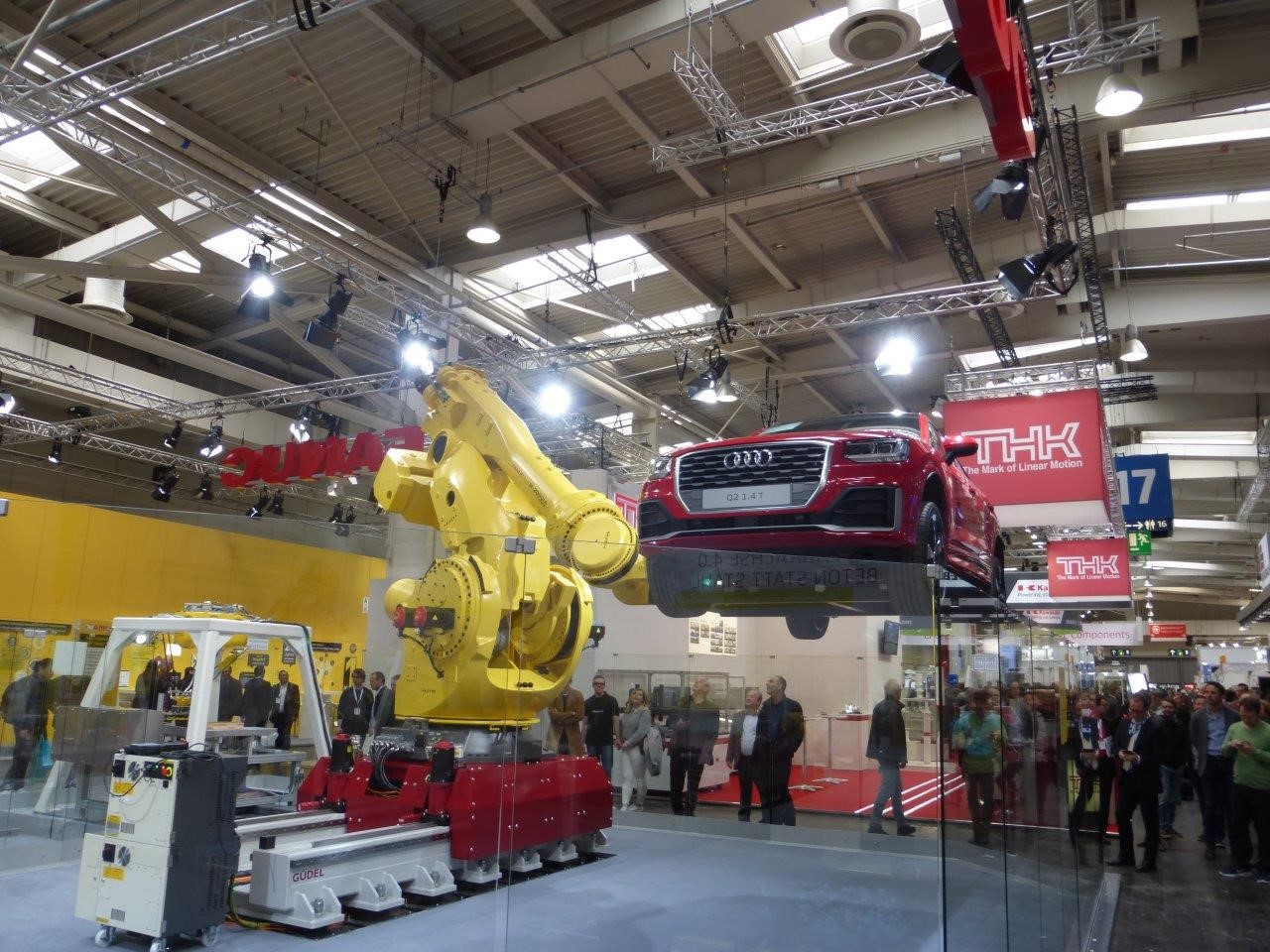