Following her internship with us Holly Webb, a student of Japanese at Cambridge University, wrote this article with reflections on the importance of language degrees, with a particular focus on cultural understanding.

When you tell someone you study languages at university in the UK, particularly a more unusual language like Japanese, you can expect one of several responses. You might be told “Why would you go spend all the money to do a language at university when you can study them online for free?” Career-oriented family and friends might ask you what kind of job you hope to get from just studying a language or jump to the conclusion that you must want to be a language teacher, translator, or an interpreter. These assumptions are not unfounded, but they are based on the misconception that a language degree simply gives you a rudimentary understanding of vocabulary and grammar and no other transferrable skills to carry forward into employment, when in fact it offers so much more.

It is true that there are lots of great websites you can visit to do languages online for free or for a nominal fee. So why bother with a degree? Whilst courses differ from institution to institution, most language degrees teach you not only the linguistic mechanics of the language, but a cultural understanding that is both broad and deep. According to Edward T. Hall’s Cultural Iceberg, the culture that most people experience when they visit a country on holiday or watch documentaries is something called “surface culture” – things like food, fashion, music, language and so on. Online courses might give you a flavour for a country’s surface culture, but typically it ends there. The further 90% is “deep culture” – things like body language, conversational patterns, notions of manners and etiquette, beauty standards, concepts of time and so on. A language degree gives you the keys to unlock the understanding of “deep culture” through in-depth study before visiting the country and living there for a year to fully immerse yourself in it.

There is nothing wrong with learning a language by yourself, of course. Japanese is a very popular language for armchair students and anime enthusiasts, and it is possible to reach a good level of fluency with enough dedication. However, most online learners will learn only enough for a conversation in standard Japanese, leaving them at a loss when hearing people speak more casually or in a business context. You also run the risk of learning the grammar “wrong” using online resources. Most Japanese students who tried to learn some before they started their language degree found that many of their preconceptions were not correct, and this led to them sounding very strange and unnatural at first. Even if you master the grammar and try to learn not only standard Japanese, but other flavours of Japanese as well, if you have not studied Japan or spent much time there, you will not step out of the boundaries of your own culture.

When studying Japanese at degree-level, you learn how to use Japanese for business, speak to friends casually, be polite and write academic articles – all requiring very different skills. These styles of Japanese are linked very closely to cultural sensibilities that give you a good appreciation of Japanese culture before you even go there. As you experience total cultural immersion on your year abroad, you step out of your own culture. You gain an appreciation of other cultures from inside, not from the perspective of your own culture on the outside. Let me give an example of what I mean.

Say you are at a meeting between a Japanese company and a British company. In the UK, a meeting might typically be called to discuss and debate ideas, to develop the “big picture” and to smooth out any conflicts there might be within the team, so you are expected to voice differing opinions there. In Japan, the purpose of a meeting could be entirely different, and you may be expected to discuss in advance whatever you will talk about in the meeting with each attendee to build a consensus before you meet. If people in the meeting are unaware of this, both parties may become frustrated, feeling as if the other team is badly organised or focusing on the wrong things. In other words, even if you are speaking the same language, about the same thing, if you are thinking within the realms of two different cultures, you may be thinking of something totally different, and cause misunderstanding. If you had done a language degree, you may be able to step outside of your own culture more easily and think as if you were raised in the other culture. You can then advise both parties on what each of them expect and prevent misunderstanding.

I was lucky enough to intern with Gideon Franklin Ltd. in September 2021 for a few weeks. Gideon emphasised the importance of Post-Merger Integration (PMI) for their clients. While a transaction may look perfect on paper, without proper post-merger integration it can fail at the last hurdle. In the case of Japanese companies making transactions abroad, cross-border cultural understanding can be an important focus of PMI. Consulting firms and companies with many overseas subsidiaries greatly benefit from having team members who really understand and appreciate both sides and can form a bridge between them, ensuring that everyone gets the most from their relationship.

Whilst I came for the internship with Gideon Franklin knowing very little about M&A, I saw immediately why the firm was so interested in internships for Japanese students. They would be more likely to be prepared to understand dealing with Japanese companies than students who had not studied Japan.  Of course, this need not be limited to M&A. Any company that deals with cross-border relations would benefit from the expertise of a language student. As students of culture, language students can be sensitive to the needs of diverse communities even in their own countries – low-income families, disabled communities, ethnic minorities, refugees, rehabilitation centres, the list goes on. So, to all the people wondering what an earth you can do with a language degree, while many language students may become language teachers, translators, and interpreters, and perform those tasks within many of their roles to some extent, that is not the limit. In fact, the possibilities are nigh endless. 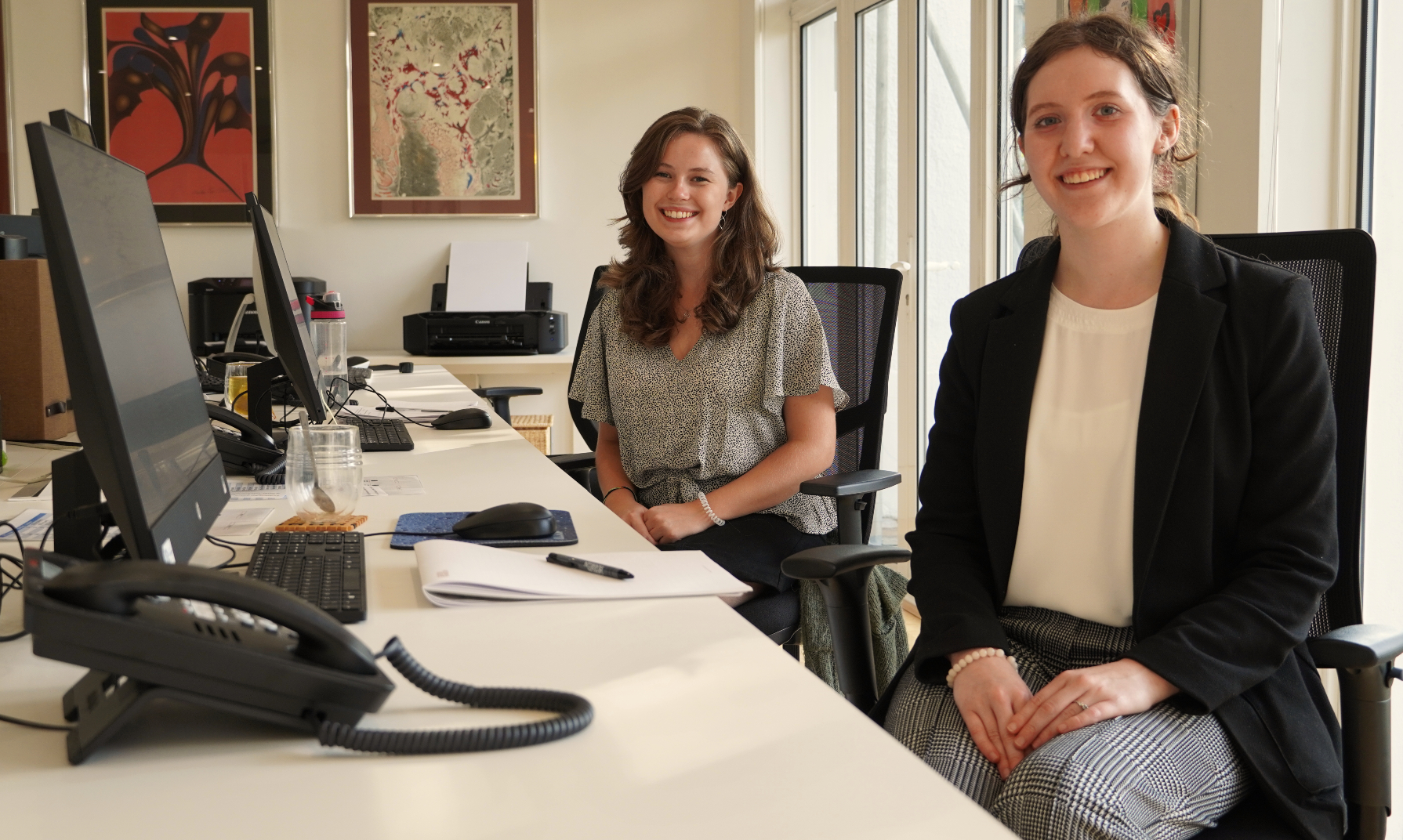