In November we attended the Dusseldorf trade fairs for the medical industry branded MEDICA and COMPAMED. Such is the importance of the industry to Japan that there was a 90-page directory of over 150 Japanese exhibitors. These included delegations from regions all over Japan such as Fukushima, Nagano, Saitama, Hamamatsu, Ota and Yokohama. They covered every kind of device, component or instrument. The directory, produced by Messe Dusseldorf Japan, contains a grid to show which companies are looking for partners in which countries. North America is the top priority, followed by Europe, where Germany is highest in demand ahead of France and in the third place the UK. 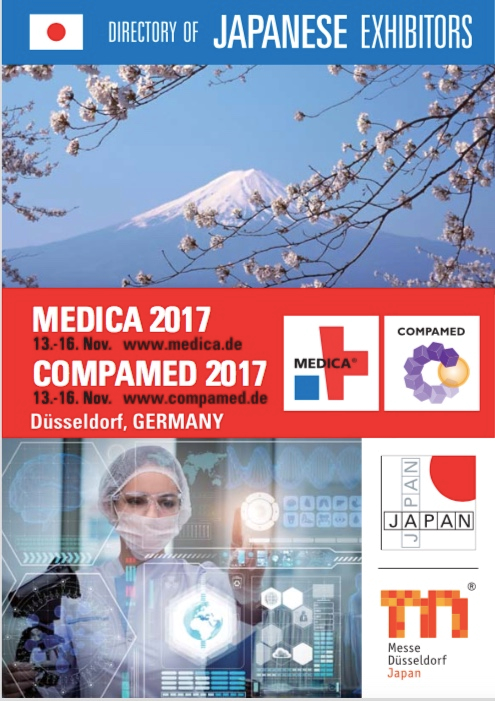 A big presence from Japan 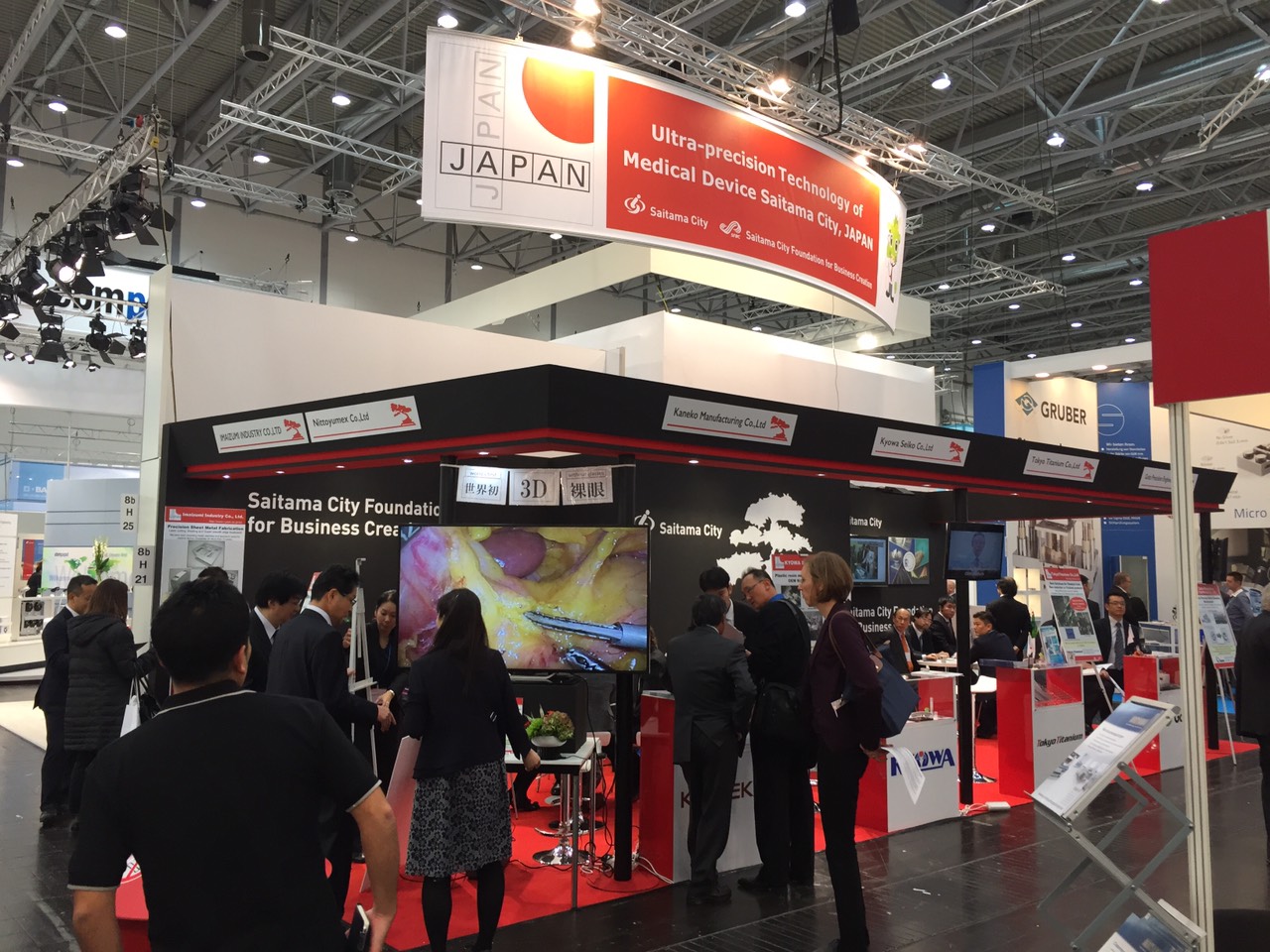