The event was attended by clients, suppliers, associates and staff. Earlier in the day we held a training session on GDPR on the occasion of the first anniversary of the introduction of this regulation on data protection. It was a chance to see what had happened, reviewing case studies and what best practices we can follow. For further information on this topic see GDPR 1st birthday

Every day  Master Tanahashi spends 1-2 hours grinding sesame seeds. He demonstrated this with a traditional pestle and mortar. We could smell the sesame, hear the sound and witness the meditative side – with eyes closed, back straight, slow breathing through the nose. The sesame was used for a delicious goma tofu among other dishes. Wasabi was sourced from an English wasabi farm, organic vegetables from Borough Market.

Master Tanahashi learnt the art of shojin ryori in a monastery near Kyoto where he studied for several years before running a restaurant of his own in the Harajuku district of Tokyo for 15 years. Subsequently he taught at a university in Kyoto. Now his mission is to deepen the understanding of the cuisine outside Japan. We are pleased to support this initiative.

Kanako Mathys introduced five cheeses with five kinds of sake, explaining how they can best be paired. This proved an eye-opening experience for several guests who had not tried this before.

At our party we served FIZU, an award winning sparkling sake brewed by the UK’s first sake brewery Kanpai , run by Tom and Lucy Wilson. They produce a variety of types of junmai sake (no added alcohol). They welcome visits by appointment to the brewery in Peckham, London, where you can learn about the process and taste different kinds including the flagship tokubetsu junmai SUMI, a nigorizake (KUMO) and now a junmai daiginjo (KIKU). The rice is specially milled to their specification in Japan. Kanpai is one of a handful of overseas breweries to be certified by the Brewing Society of Japan to use their yeast. This craft sake brewery uses state-of-the art British and German equipment and some local innovations combined with a deep knowledge of the Japanese traditions gained through regular research trips and time spent brewing in Japan. 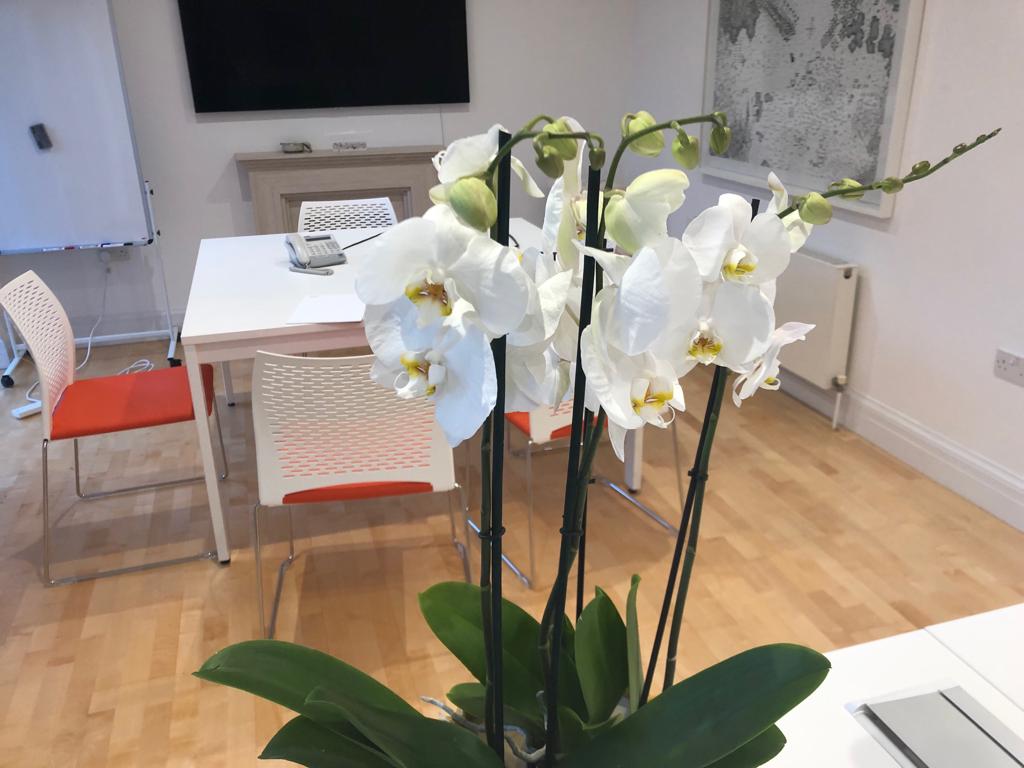 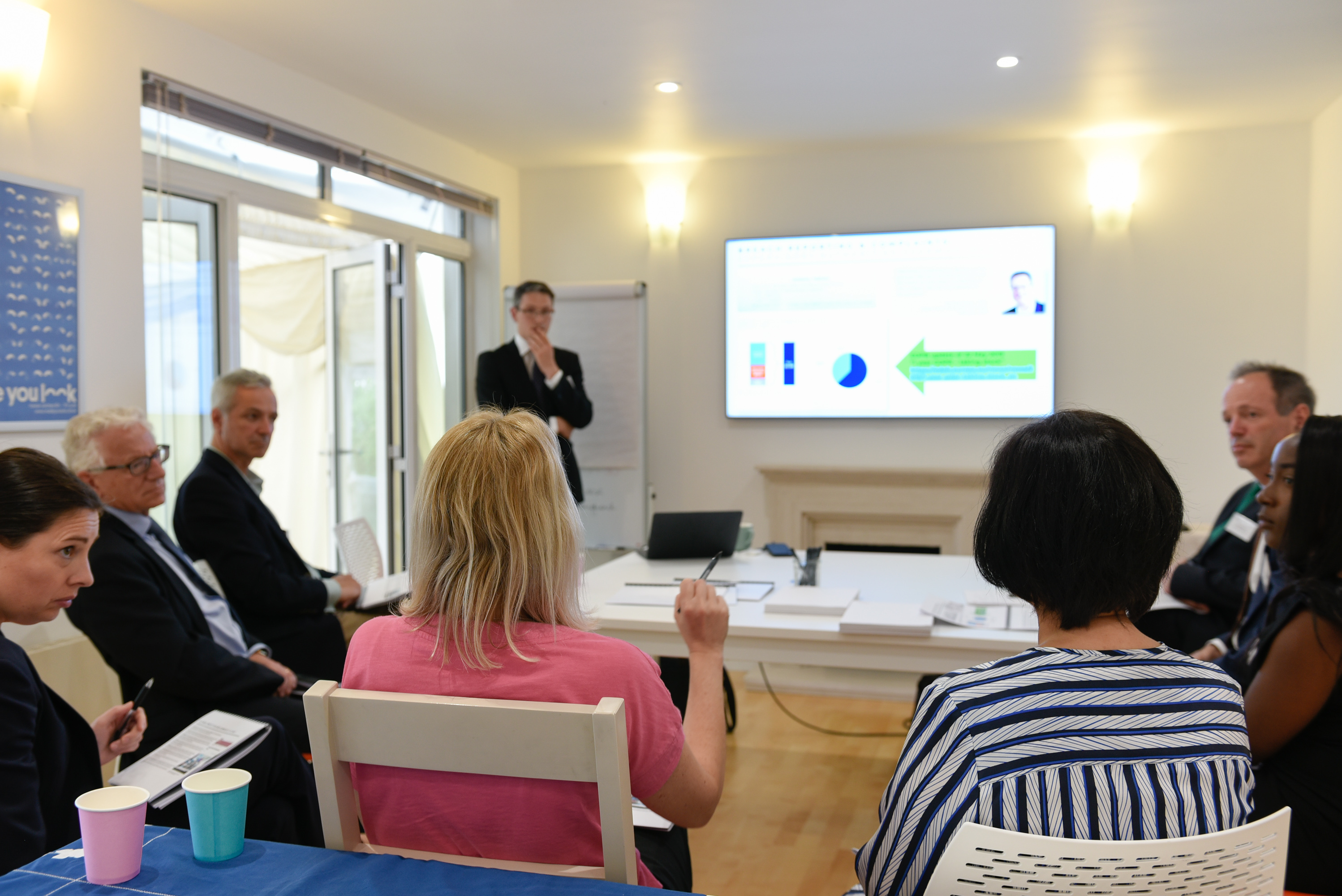 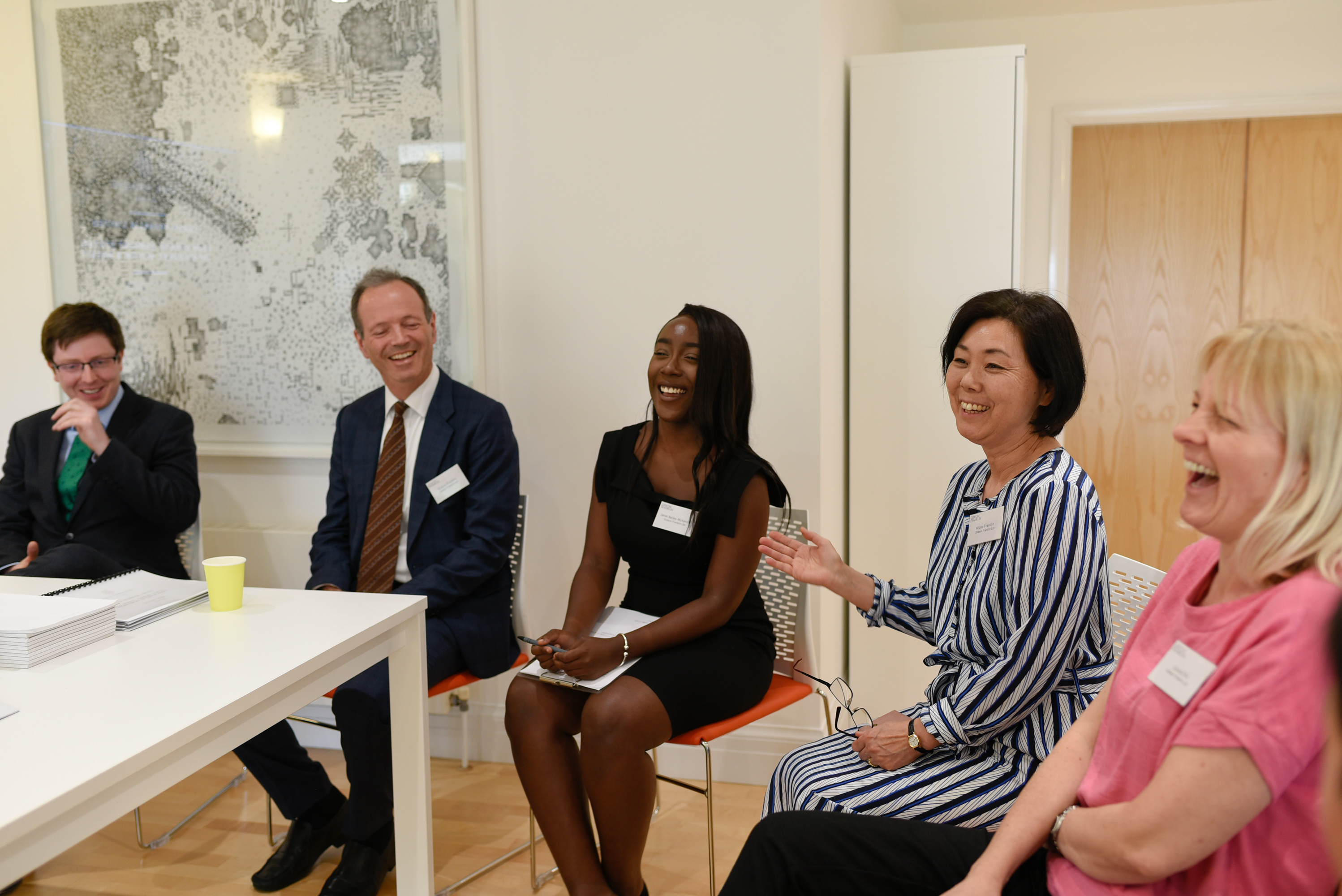 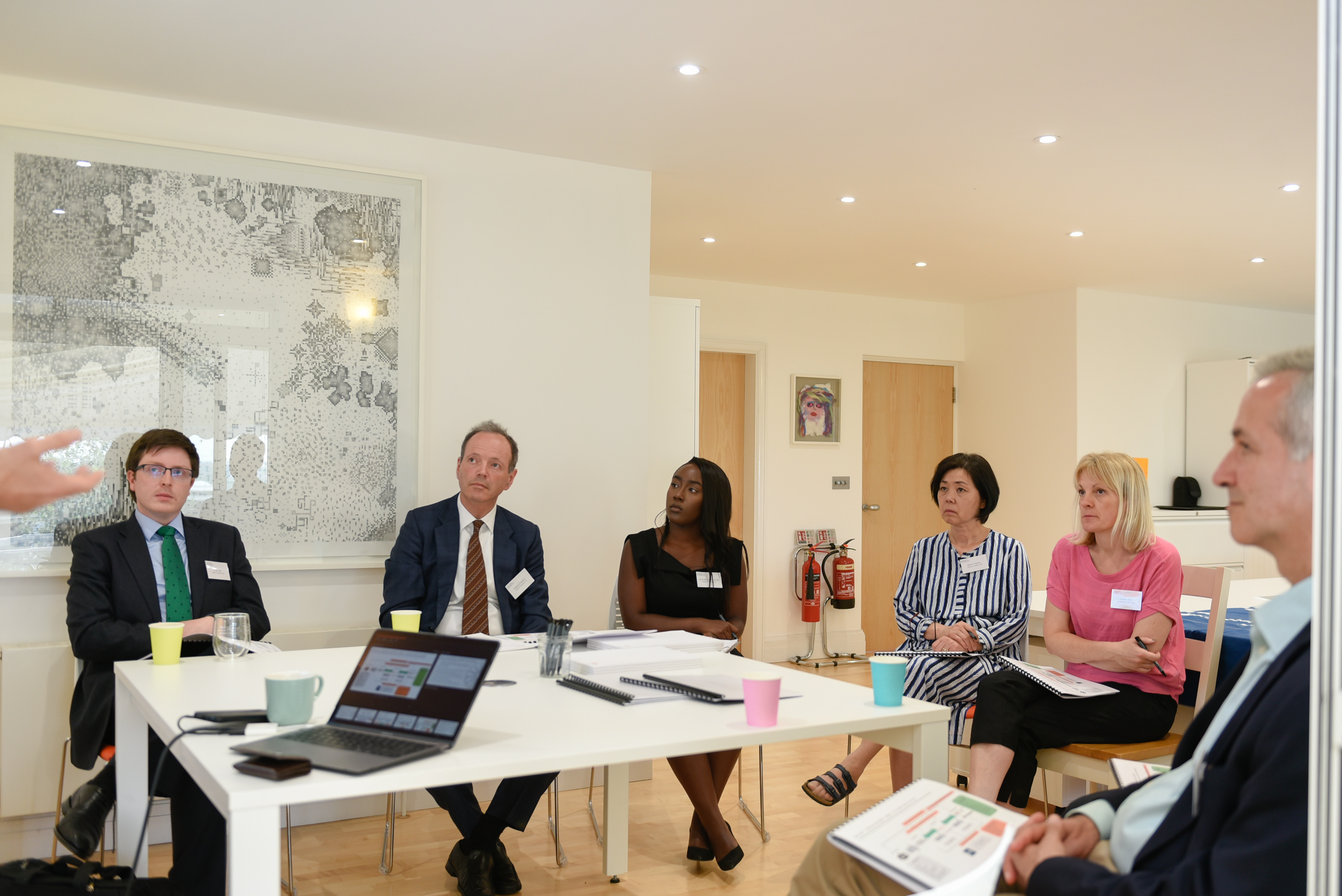 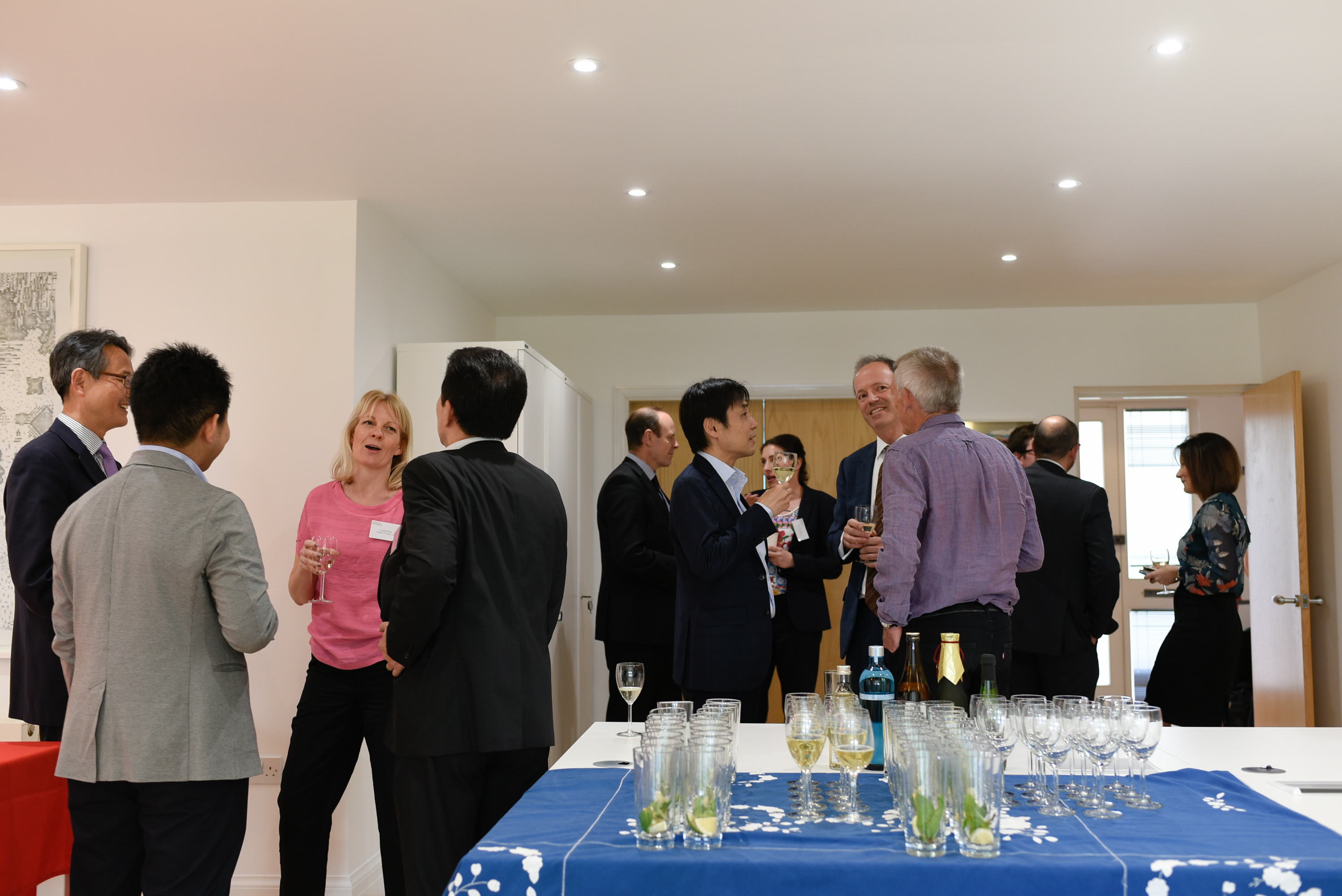 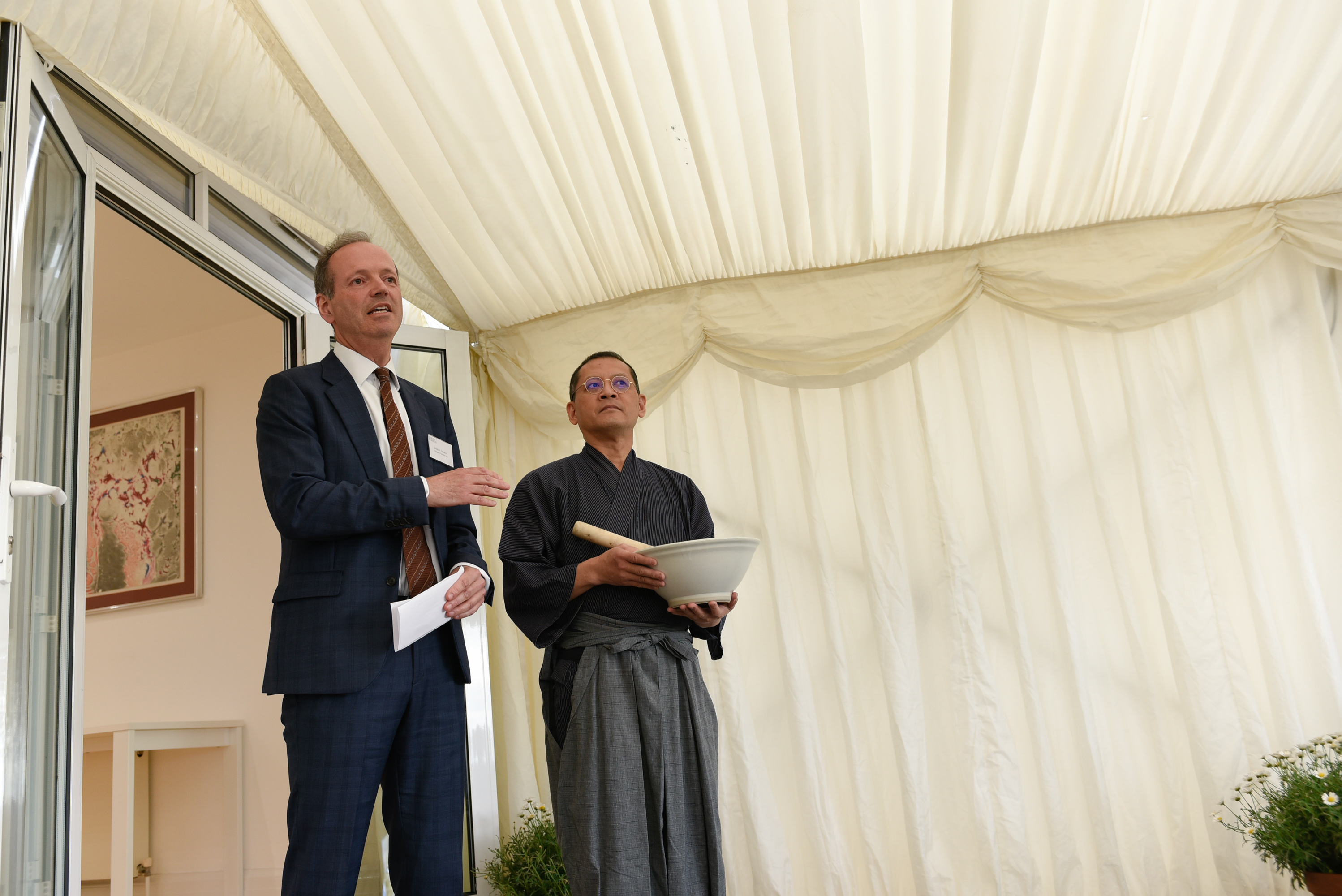 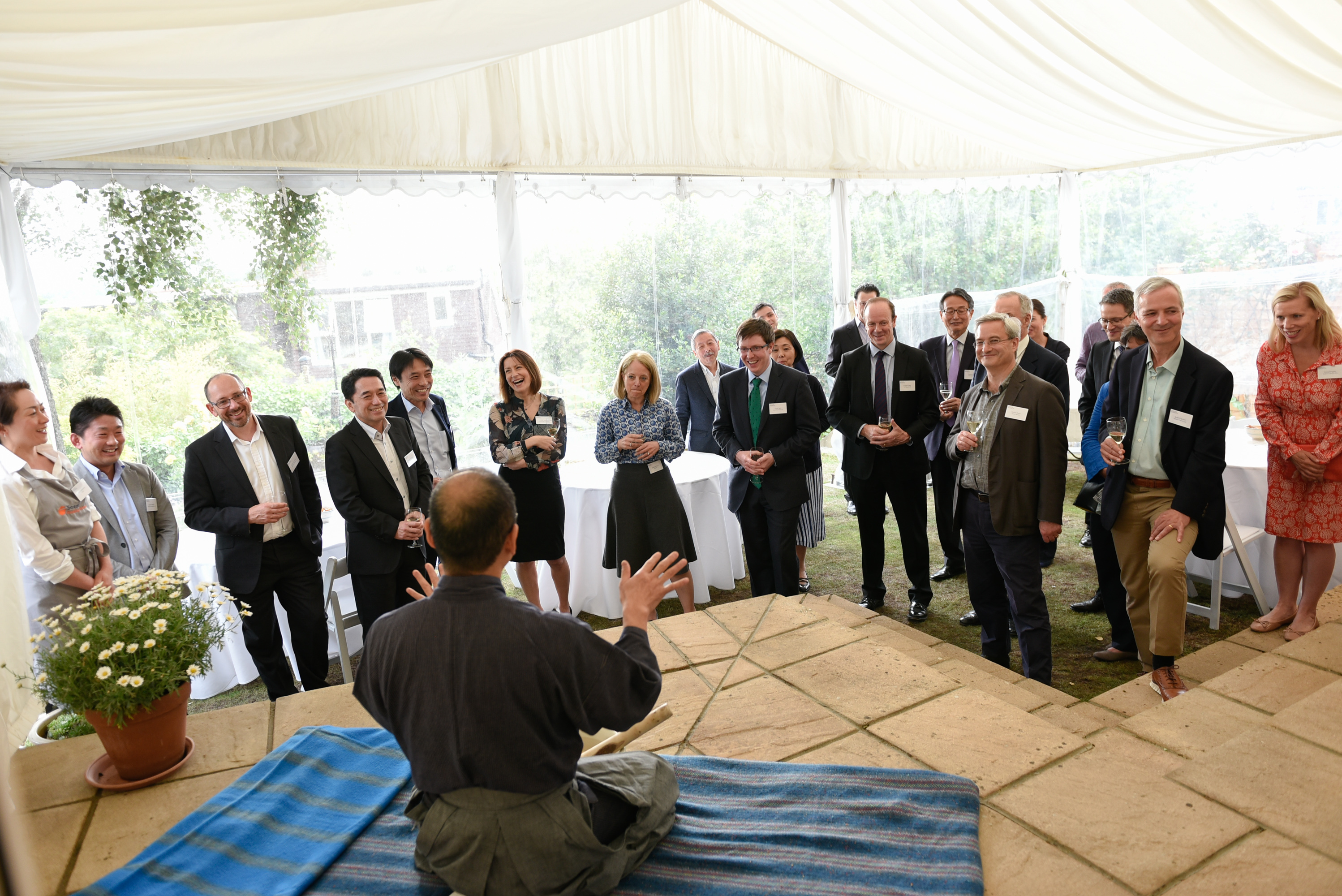 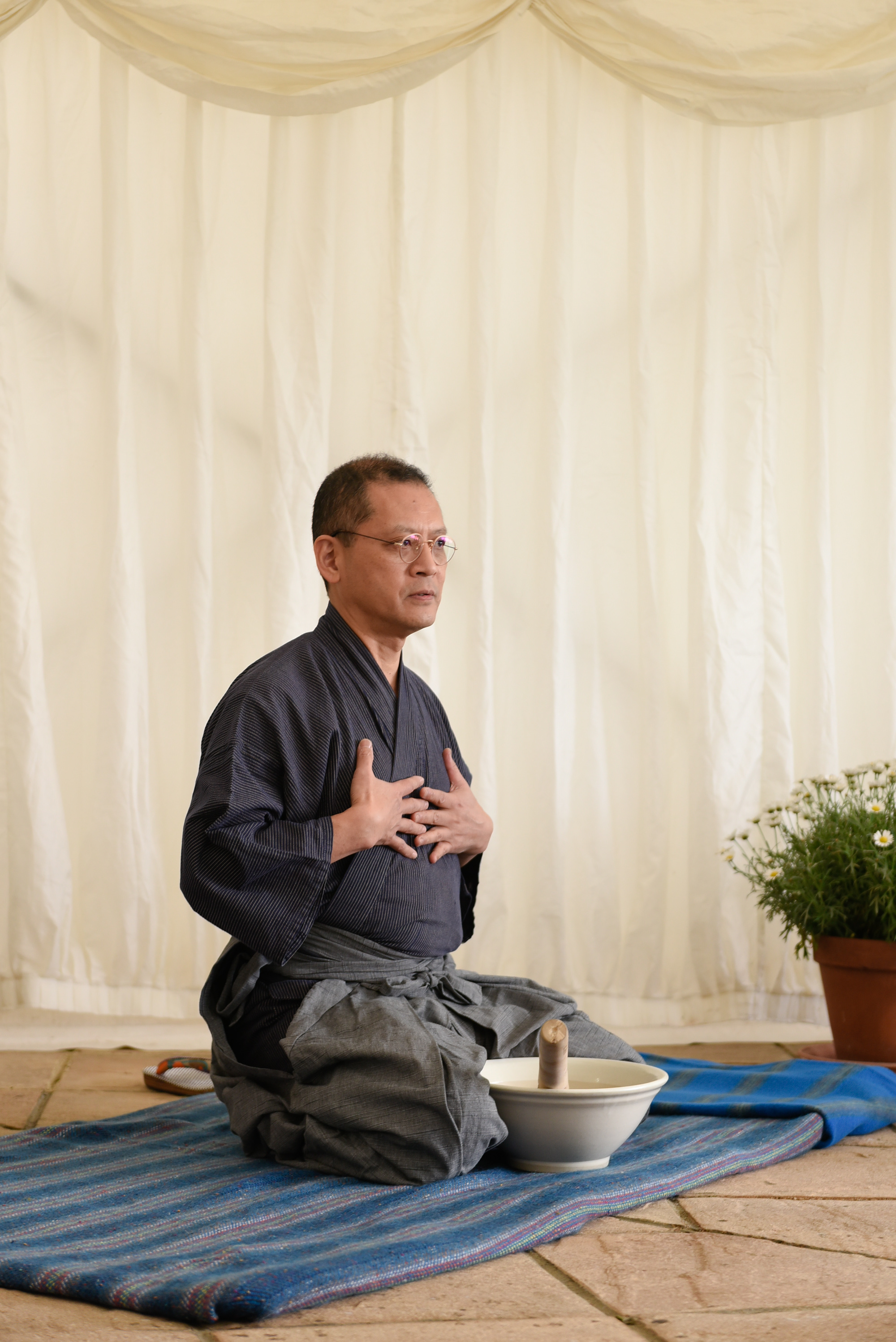 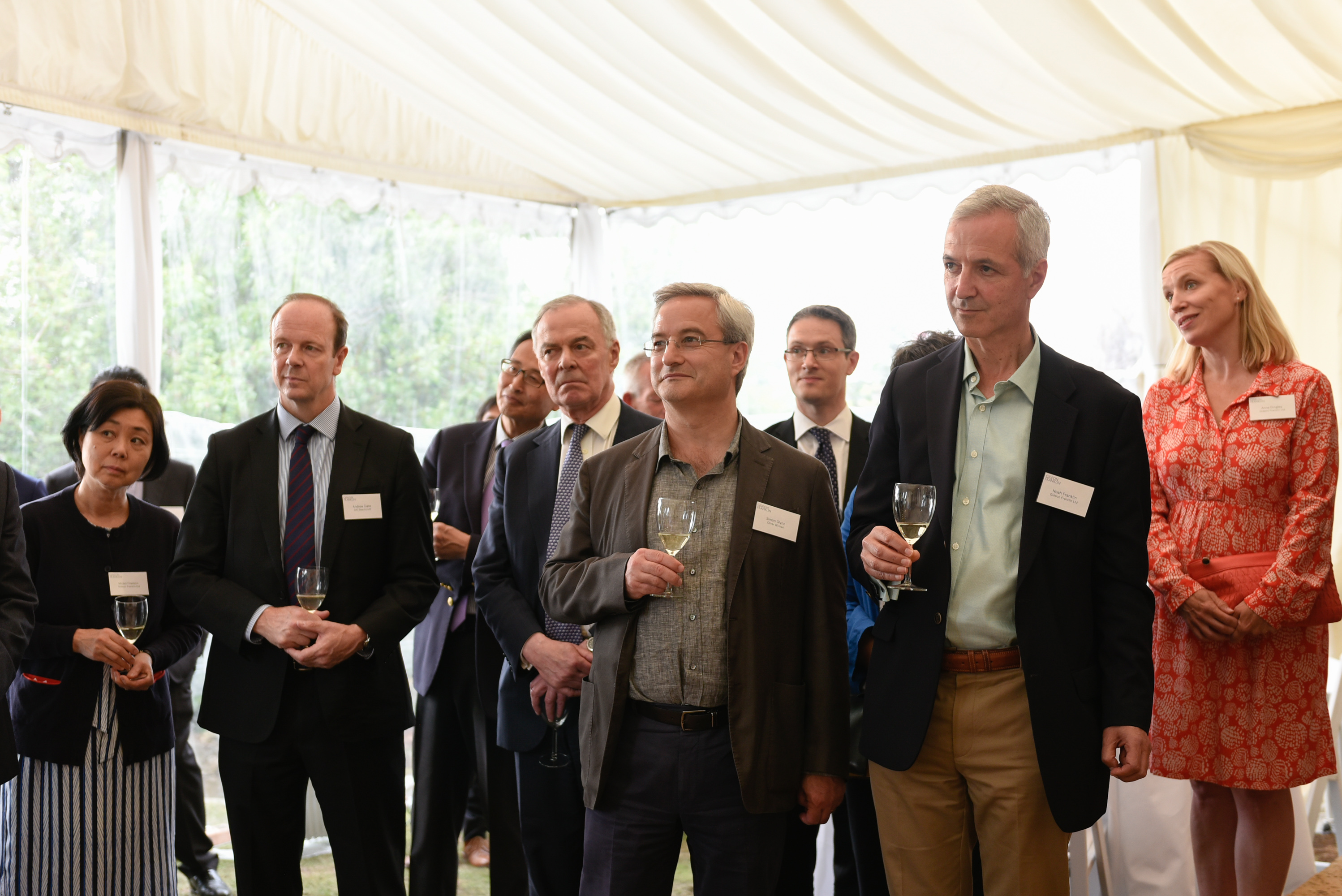 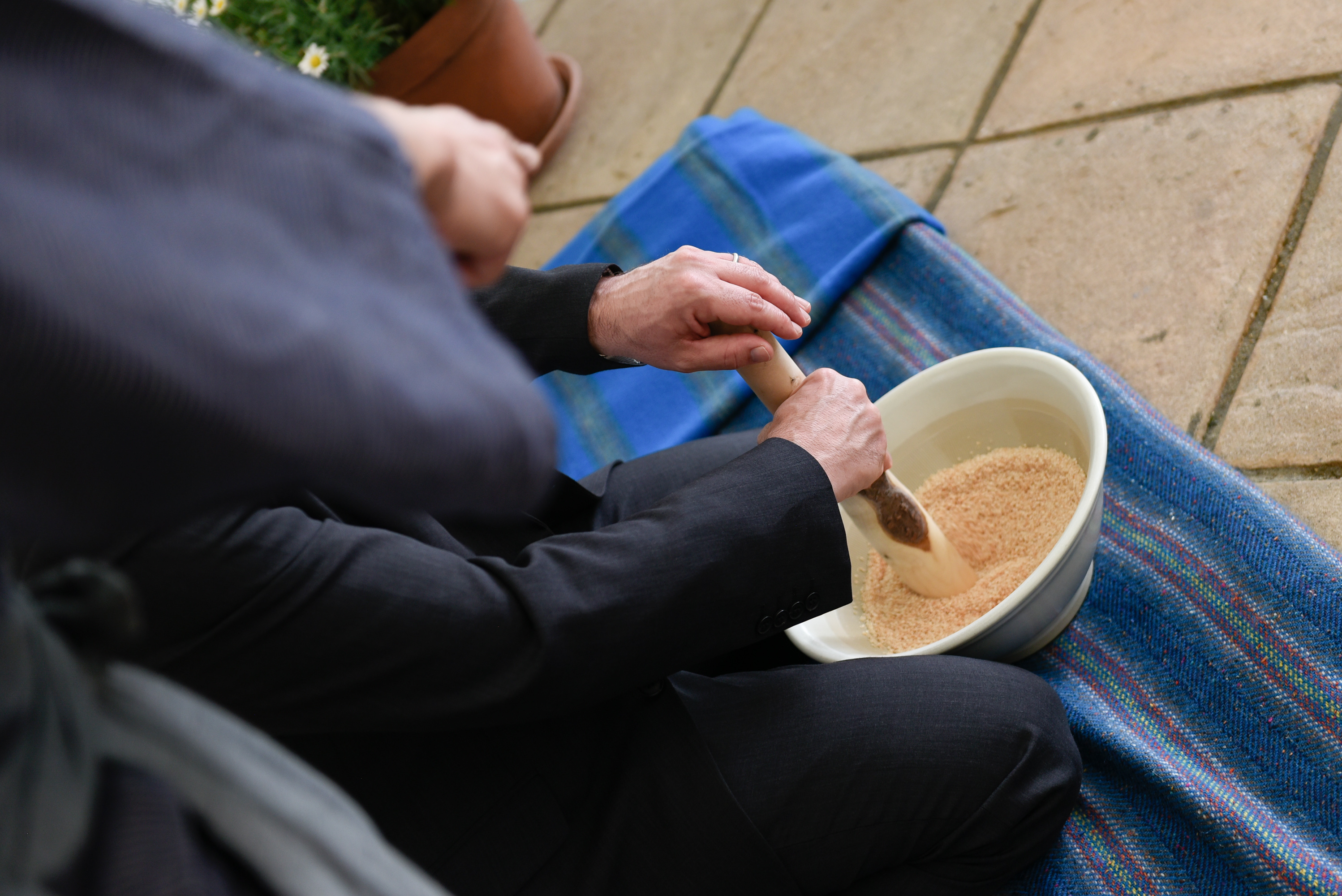 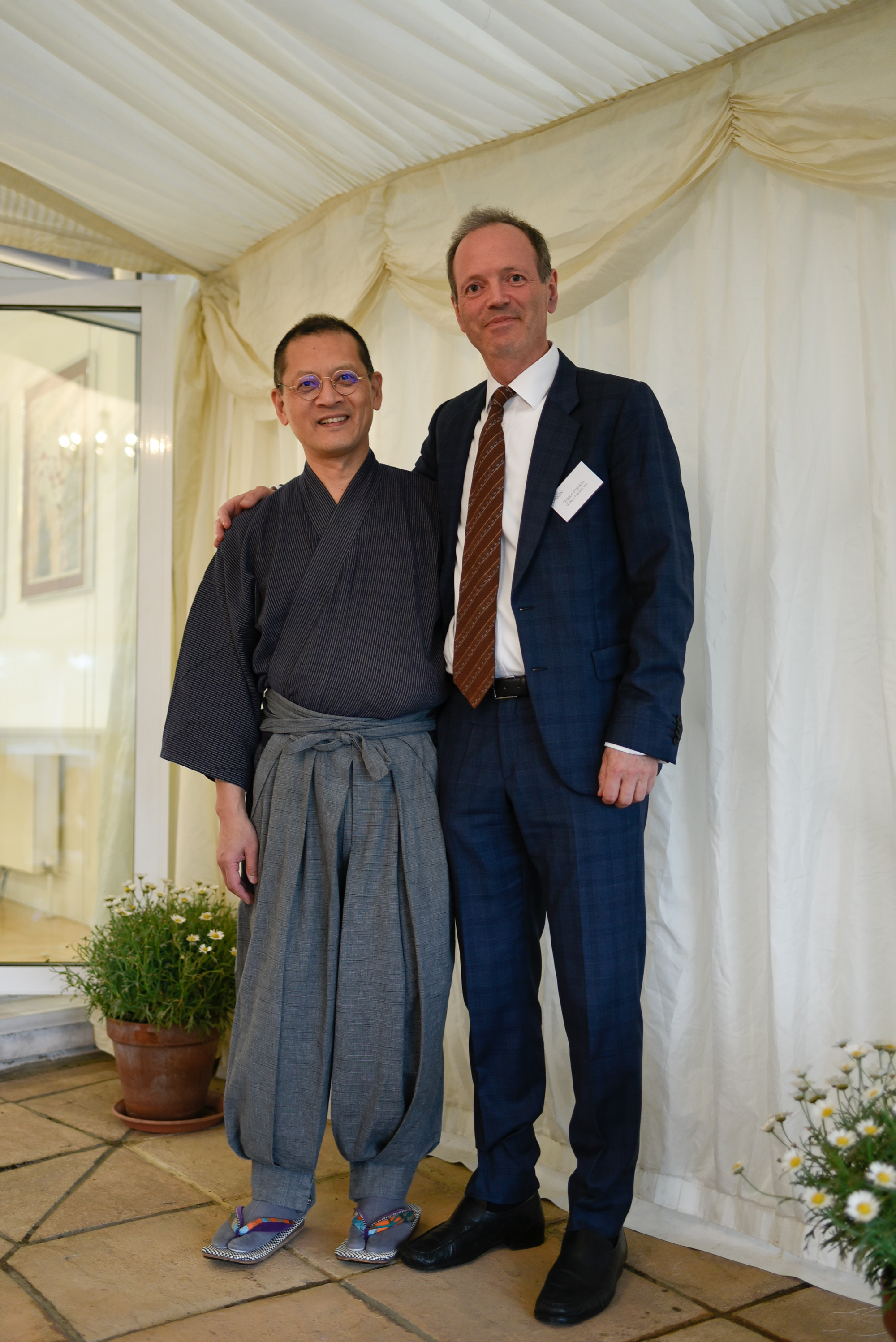 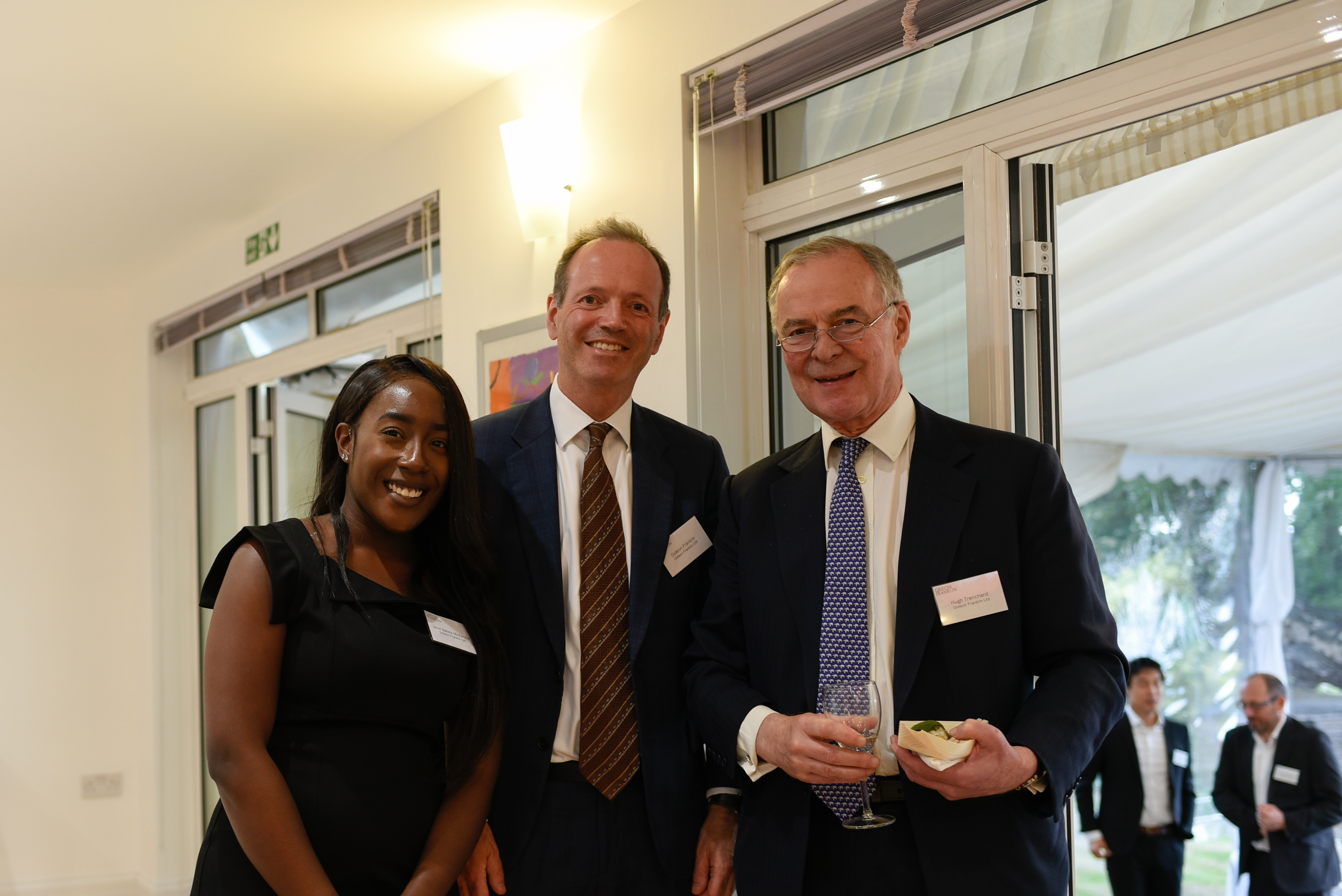 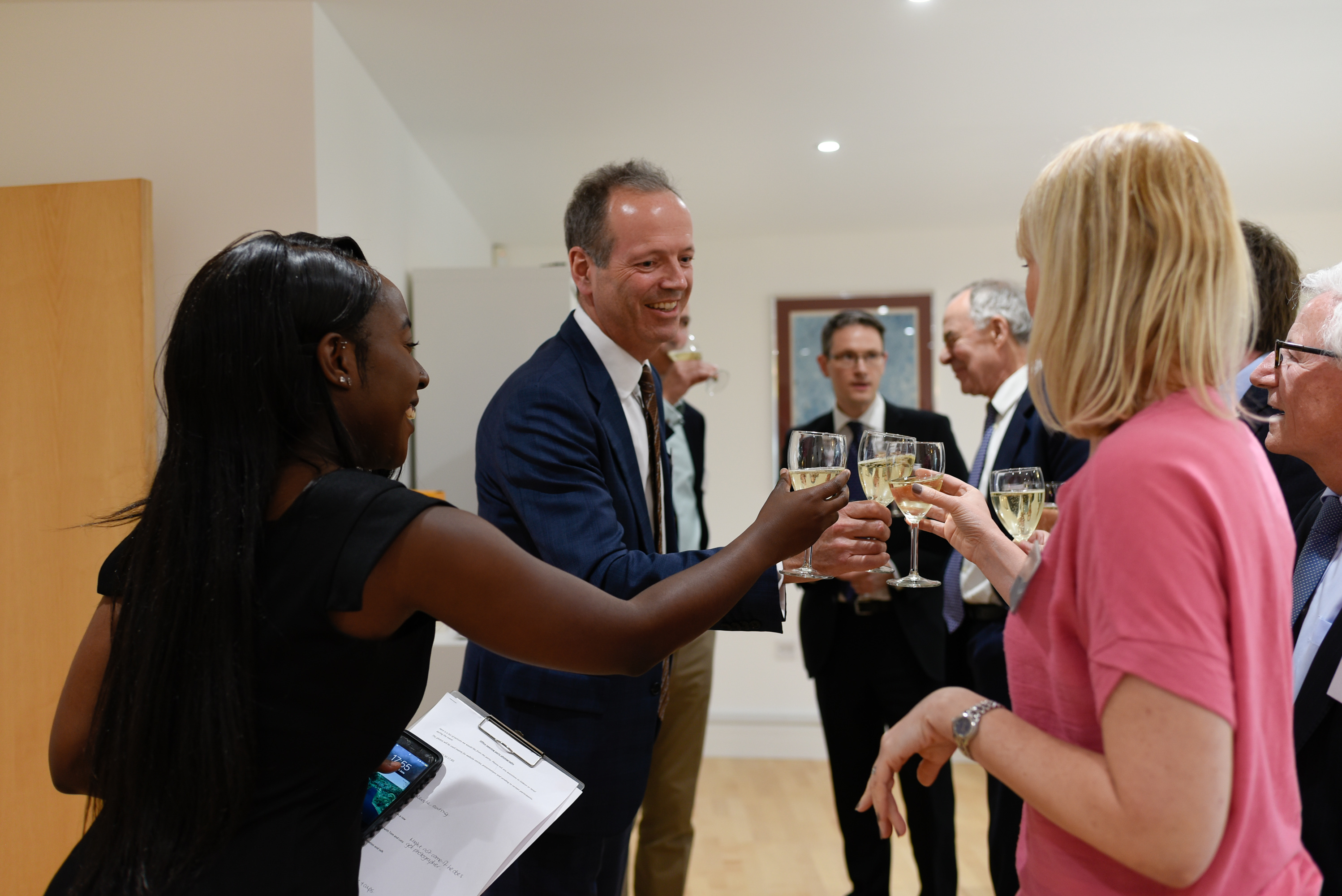 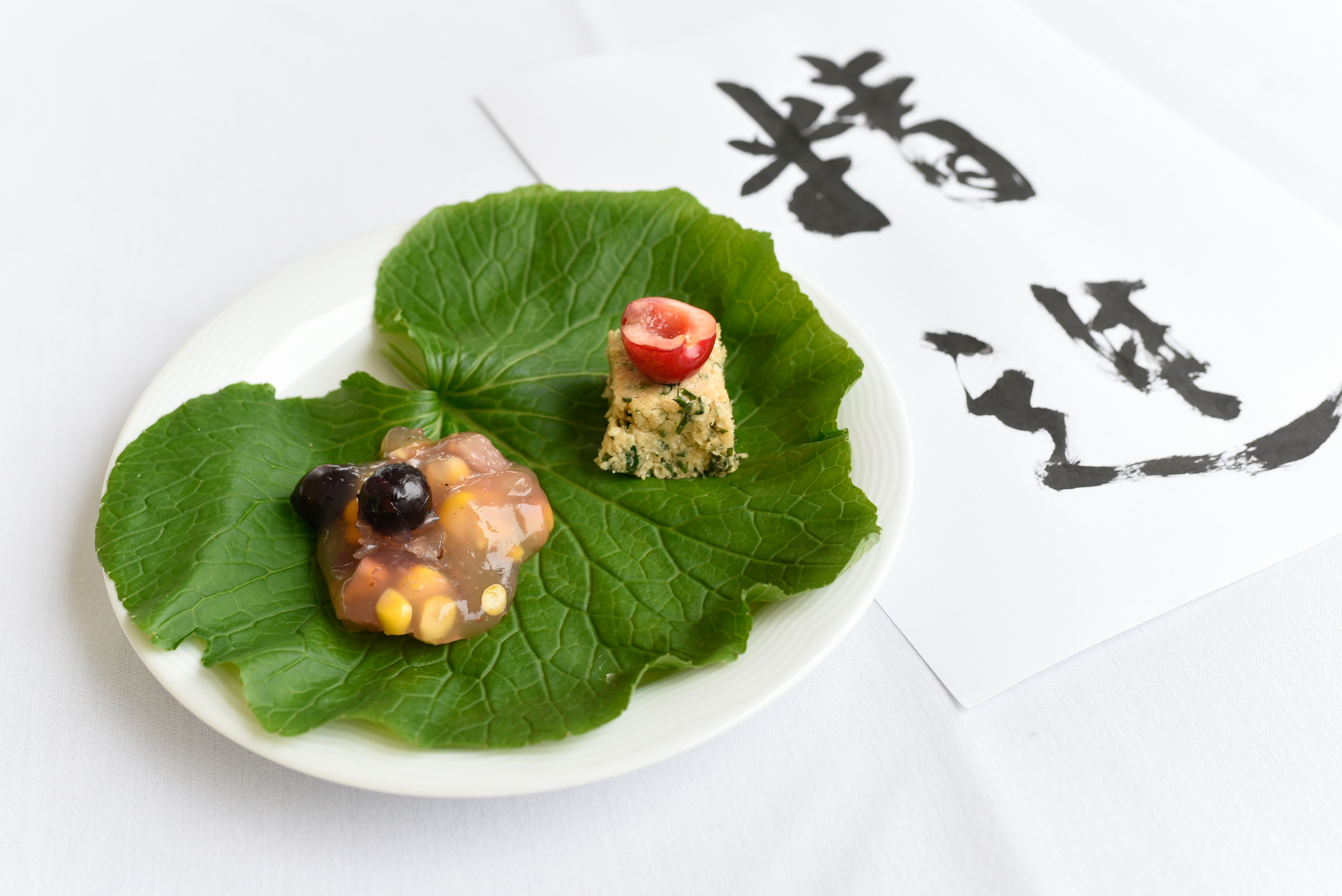 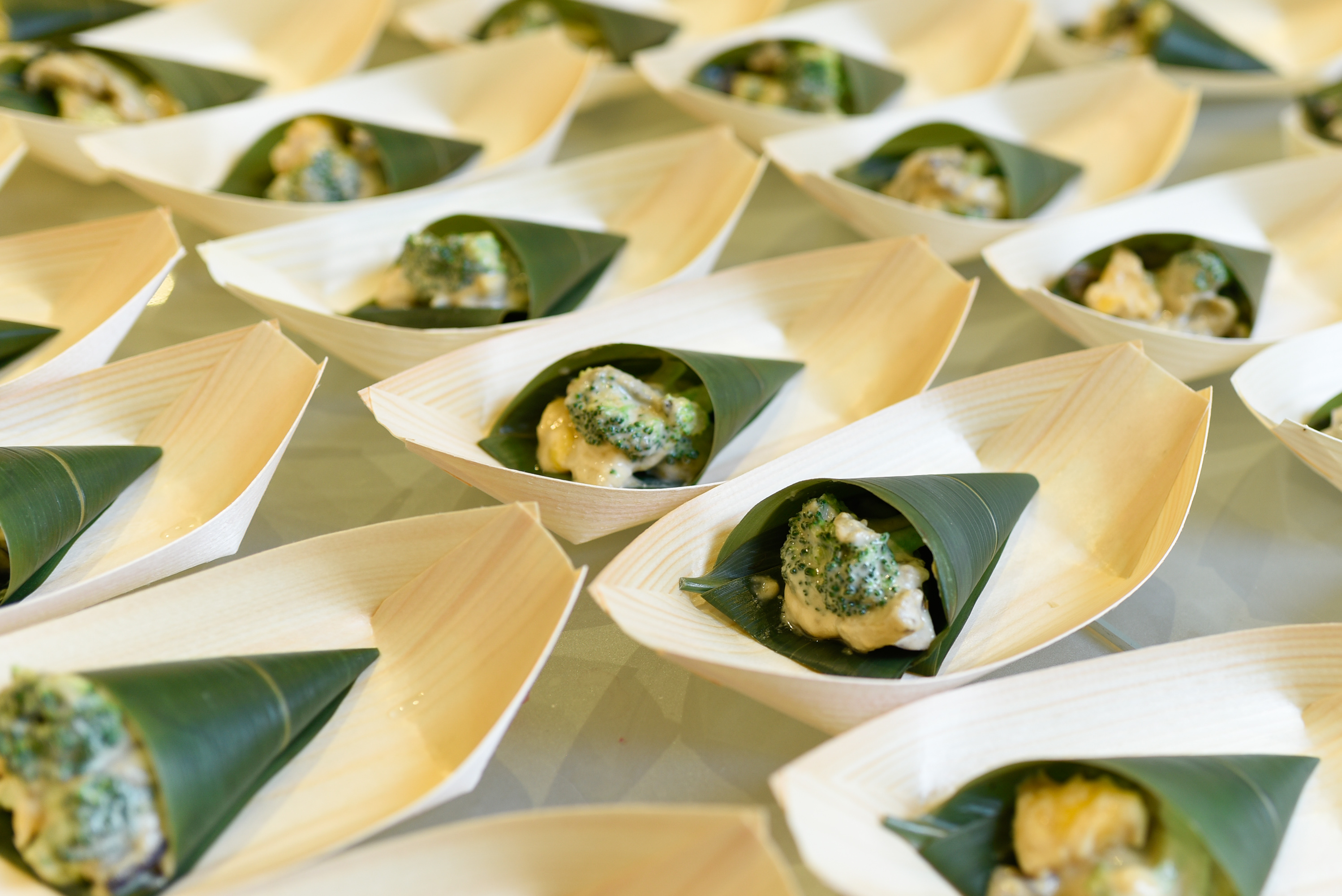 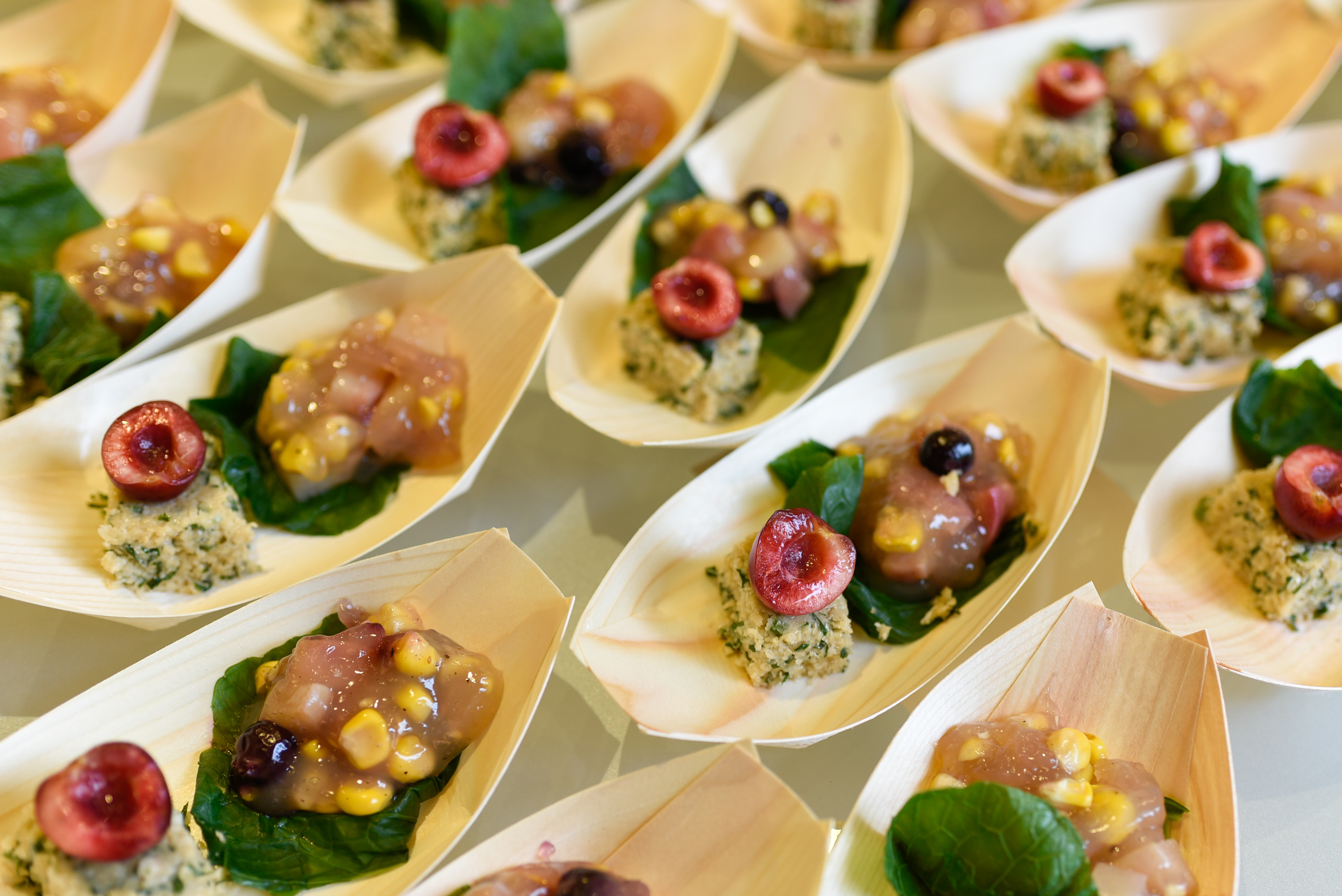 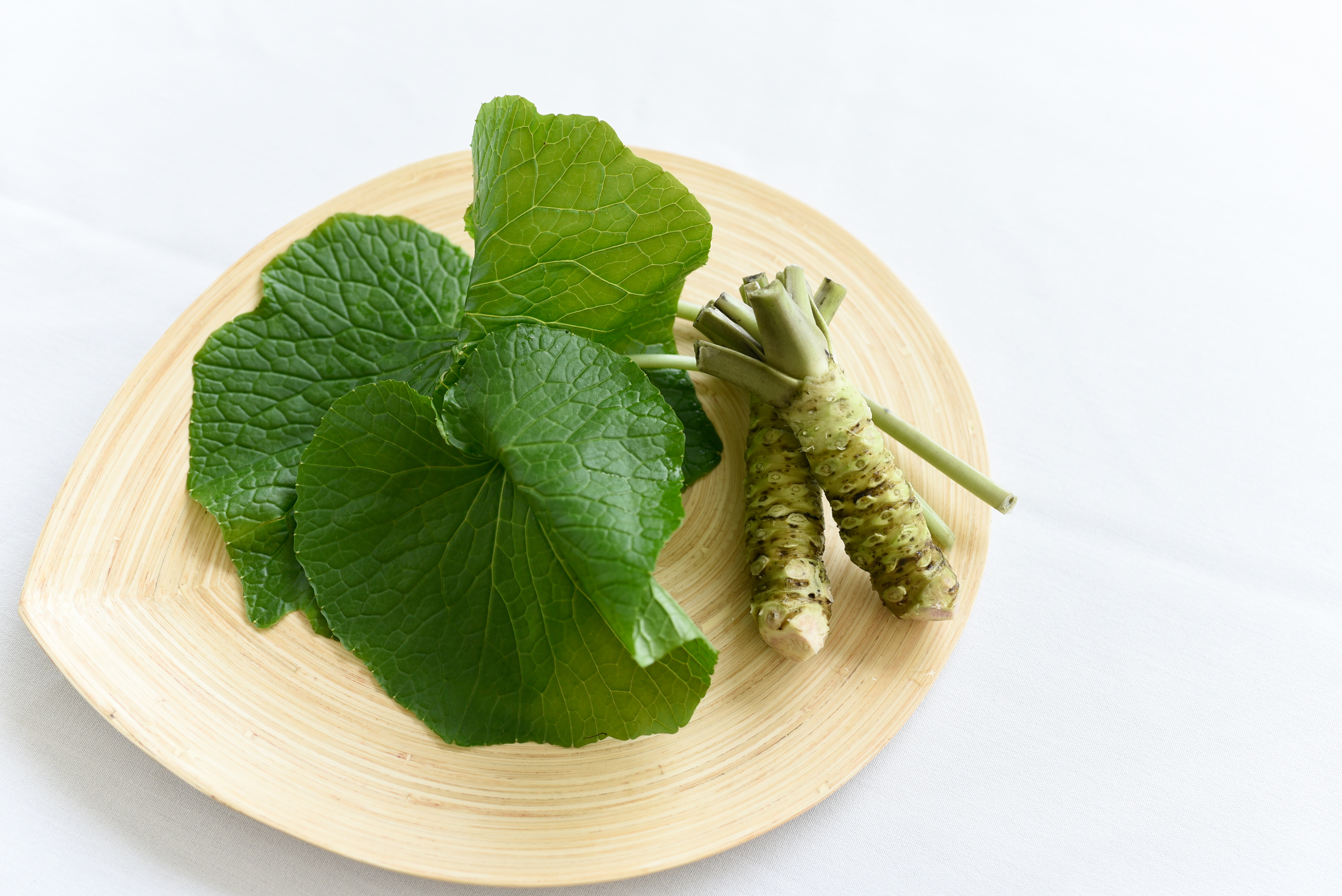 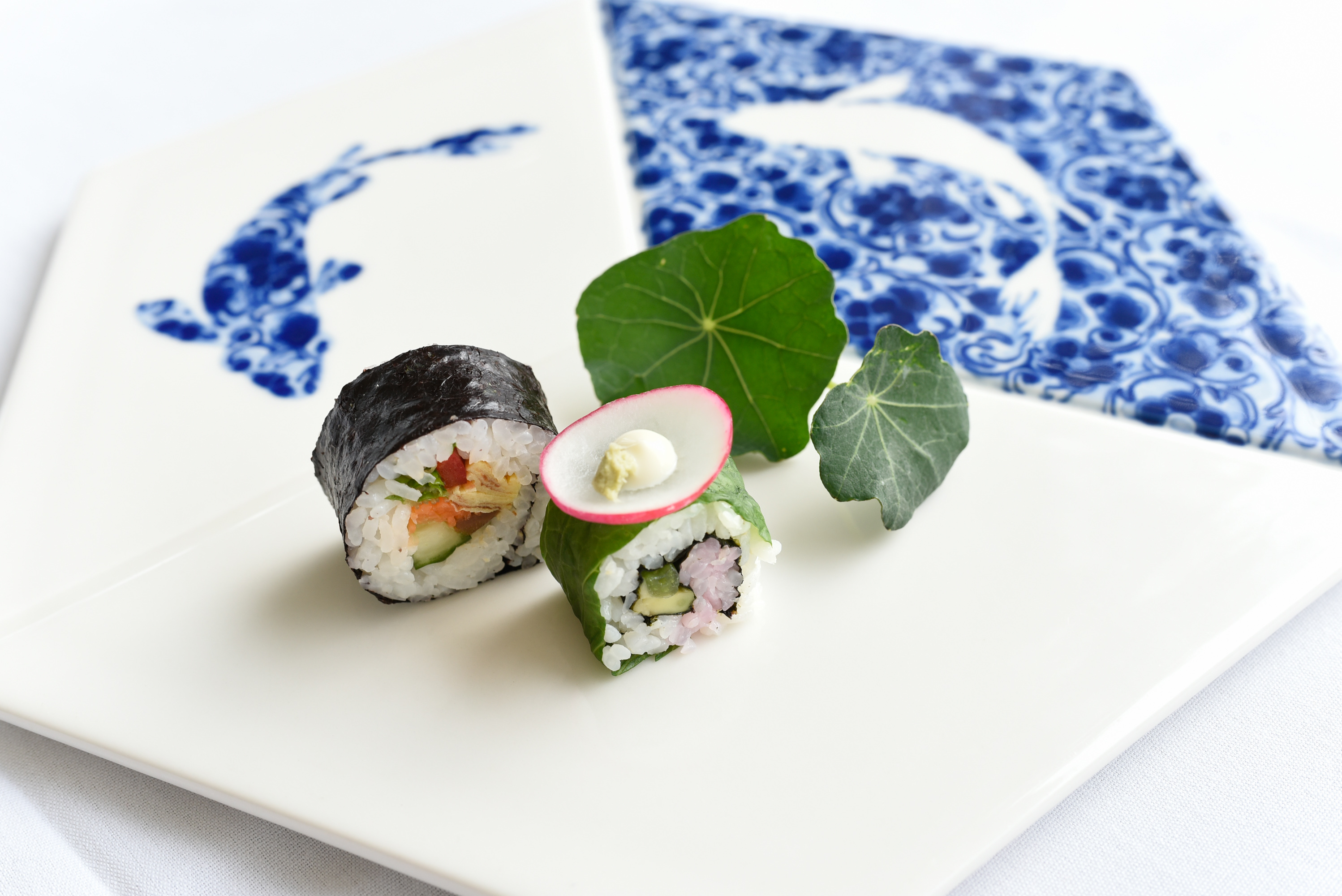 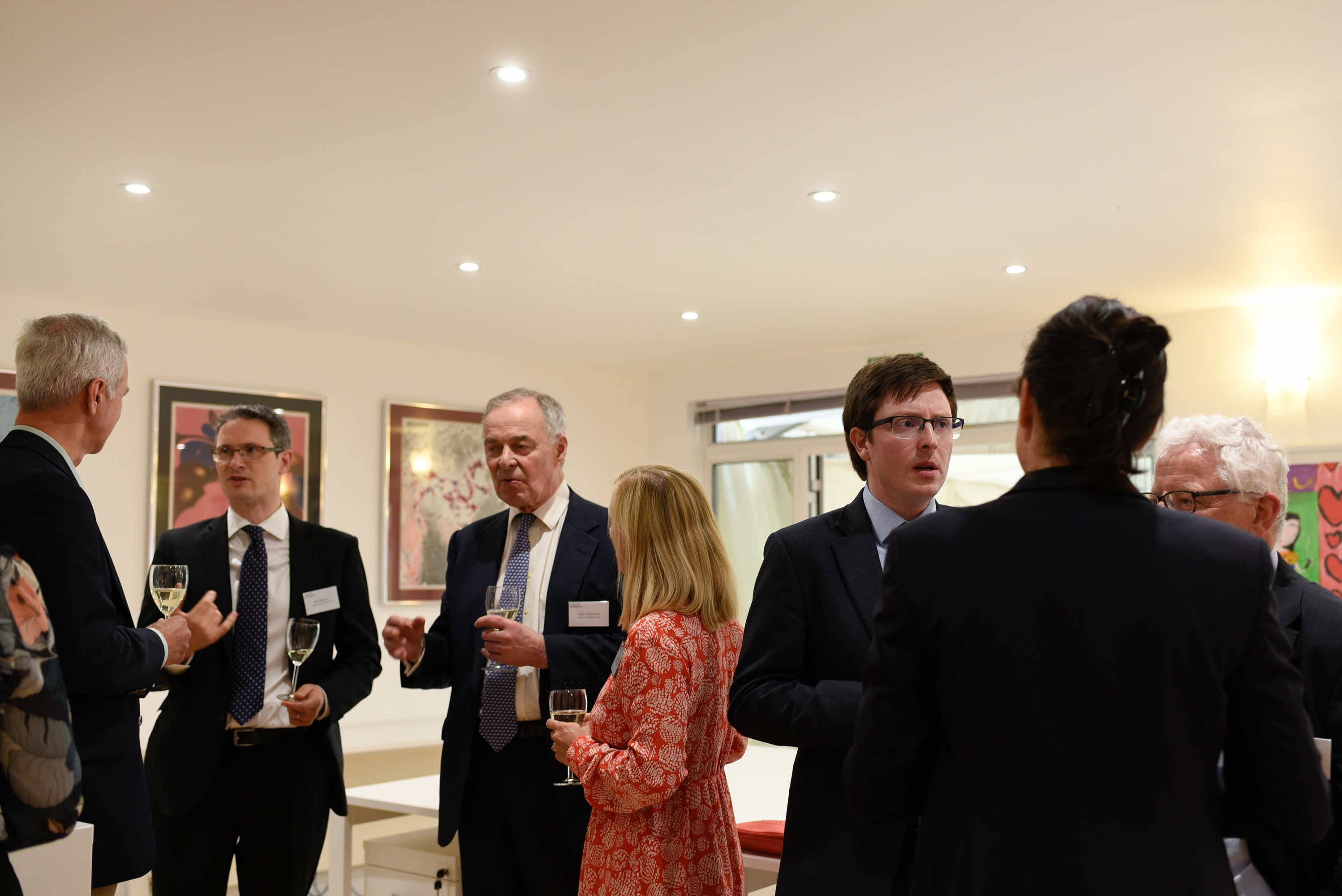 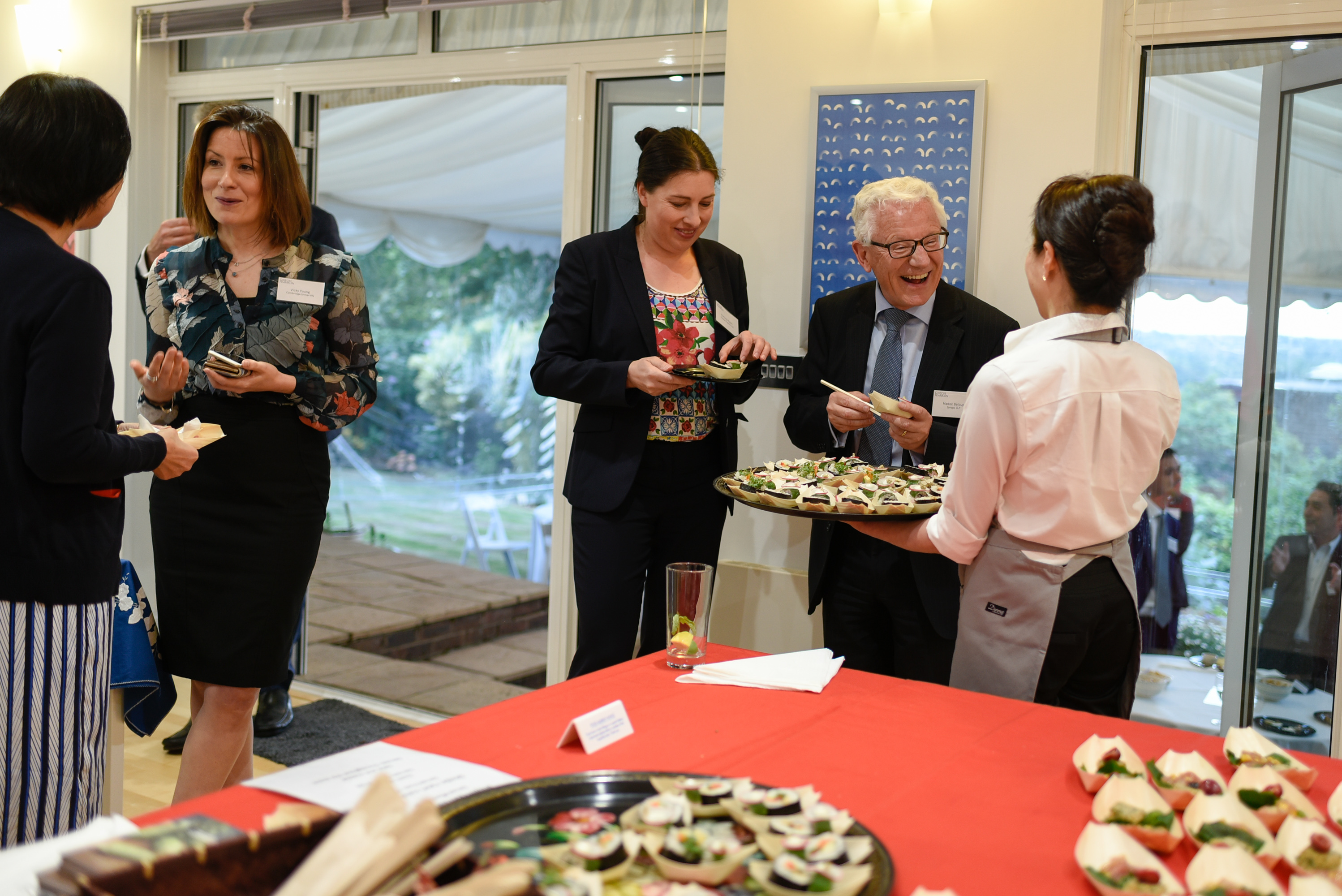 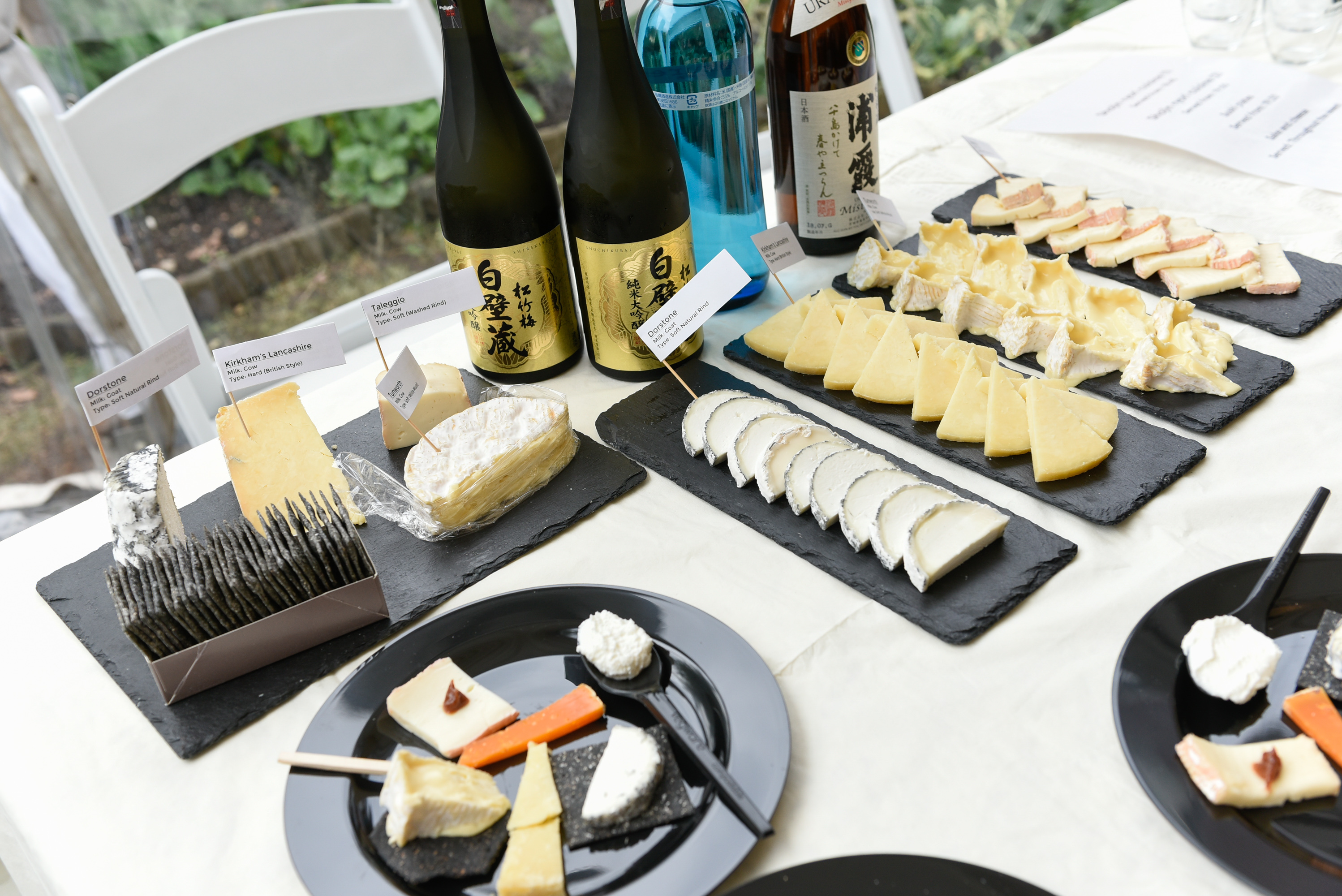 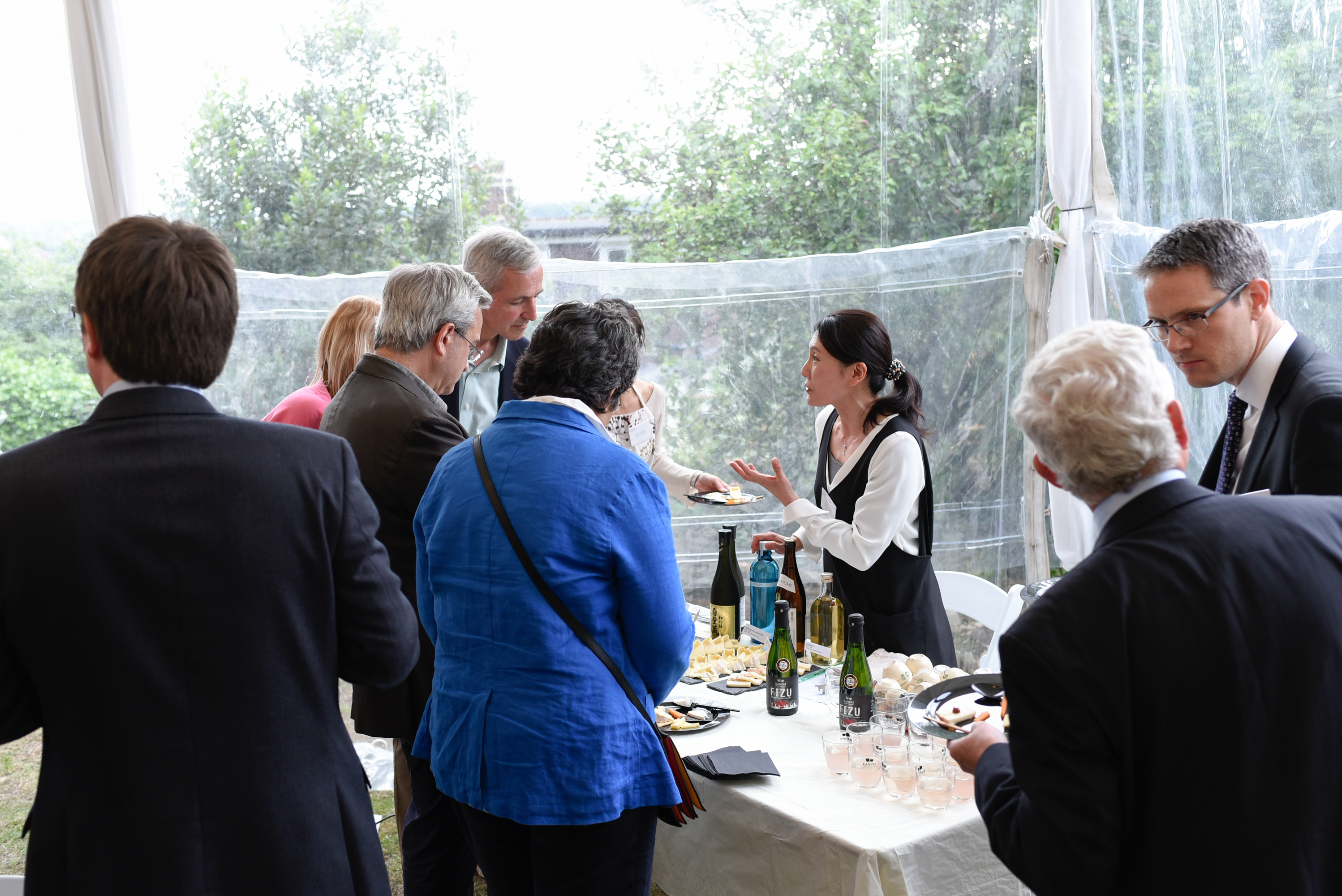 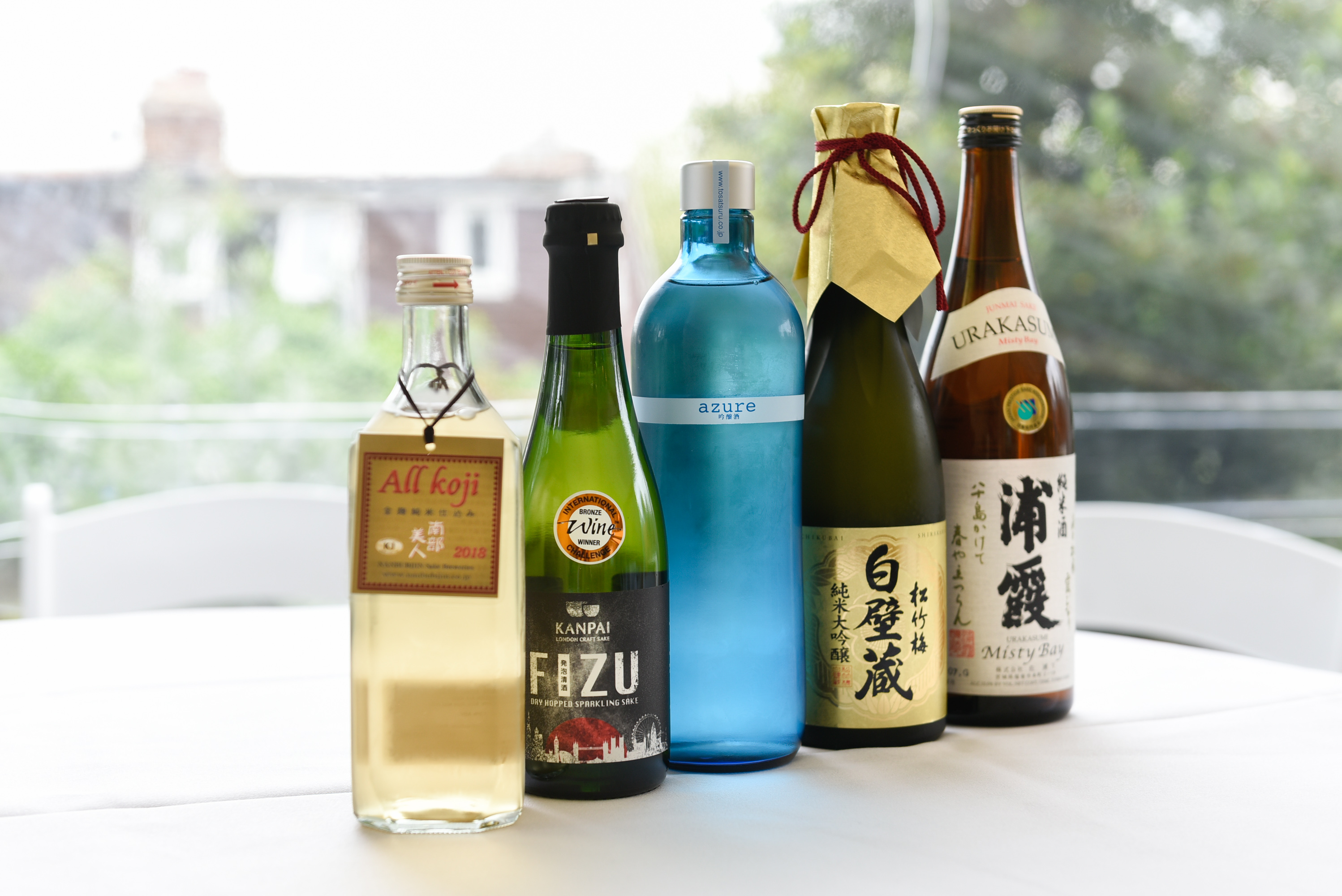