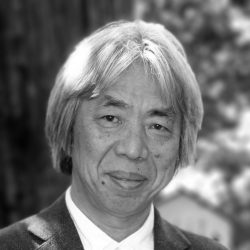 Mitsuhiro Seki is a renowned economist with a particular specialisation in Japanese mid-sized companies and regional rejuvenation. He is honorary professor at Hitotsubashi University, where he previously taught for several years.

He has published over 100 books and appears frequently on national media in Japan. He travels widely in Japan for his research and has been a leading figure in the quest to rebuild the economy in the region struck by the tsunami in Fukushima Prefecture. Latterly he has researched extensively in China and Myanmar, bringing his depth of knowledge of industrial development.