On 29 January 2021 we hosted a webinar on the theme of The World in 2021. Guest speakers were Daniel Franklin, Diplomatic Editor of The Economist and Monika Agocs, Executive Advisor to Asahi Group Holdings, Ltd.

Held at 10:30-11:30 GMT, there were participants from several European countries and Japan. The invitation was extended to local schools in our area, offering an additional learning opportunity for students of economics during the lockdown.

Gideon set the scene with an overview of M&A trends. He talked about how corporate Japan responds to a global crisis, the acceleration of multinational companies and increased levels of integration.

The title of Daniel’s presentation was “Top Ten Trends for 2021”, each of which was illustrated by a cover picture from The Economist. The talk began with an assessment of the pandemic and roll-out of vaccines. He then posed the question “Who runs the world now?” as he talked about the break-down of rules-based order.

The theme of Monika’s talk was “The growing importance of ESG”. She started by giving an overview of the Asahi brands and international activities which have rapidly expanded through M&A. She provided examples of how a strong Environmental, Social and Governance proposition can help a company’s financial performance, be it top-line growth, cost reductions or investment and asset optimisation.

The presentations were followed by an opportunity for Q&A hosted by Janel Bailey-McKenzie, who had ably made all the arrangements for this our first ever webinar.

Daniel Franklin joined The Economist in 1983 to write about the Soviet Union and Eastern Europe. His roles have since included Europe editor, Britain editor, Washington bureau chief, editorial director of The Economist Intelligence Unit, editor-in-chief of Economist.com and business affairs editor. For 17 years until 2019 he was editor of “The World in…”, The Economist’s annual publication on the year ahead. He is the editor of two books on the long-term future: “Megachange: The World in 2050” and “Megatech: Technology in 2050”. 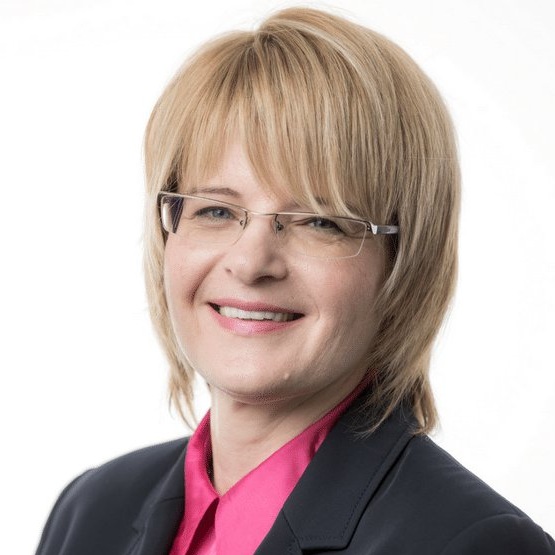 Monika joined Asahi, the third biggest global brewer, in 2017 as Group Corporate Affairs Director of Asahi Europe and International. With expertise in communication strategies and stakeholder engagement with media, governments, NGOs, industry associations and employees, her focus is to enhance trustworthy external relations for Asahi around the world to boost its reputation and corporate value. She is a seasoned global corporate affairs professional thanks to her 20+ year experience at public relations agencies, management consultancies and multinational consumer goods companies operating in six continents. Monika is Board Director at International Alliance for Responsible Drinking.

Gallery view during the webinar 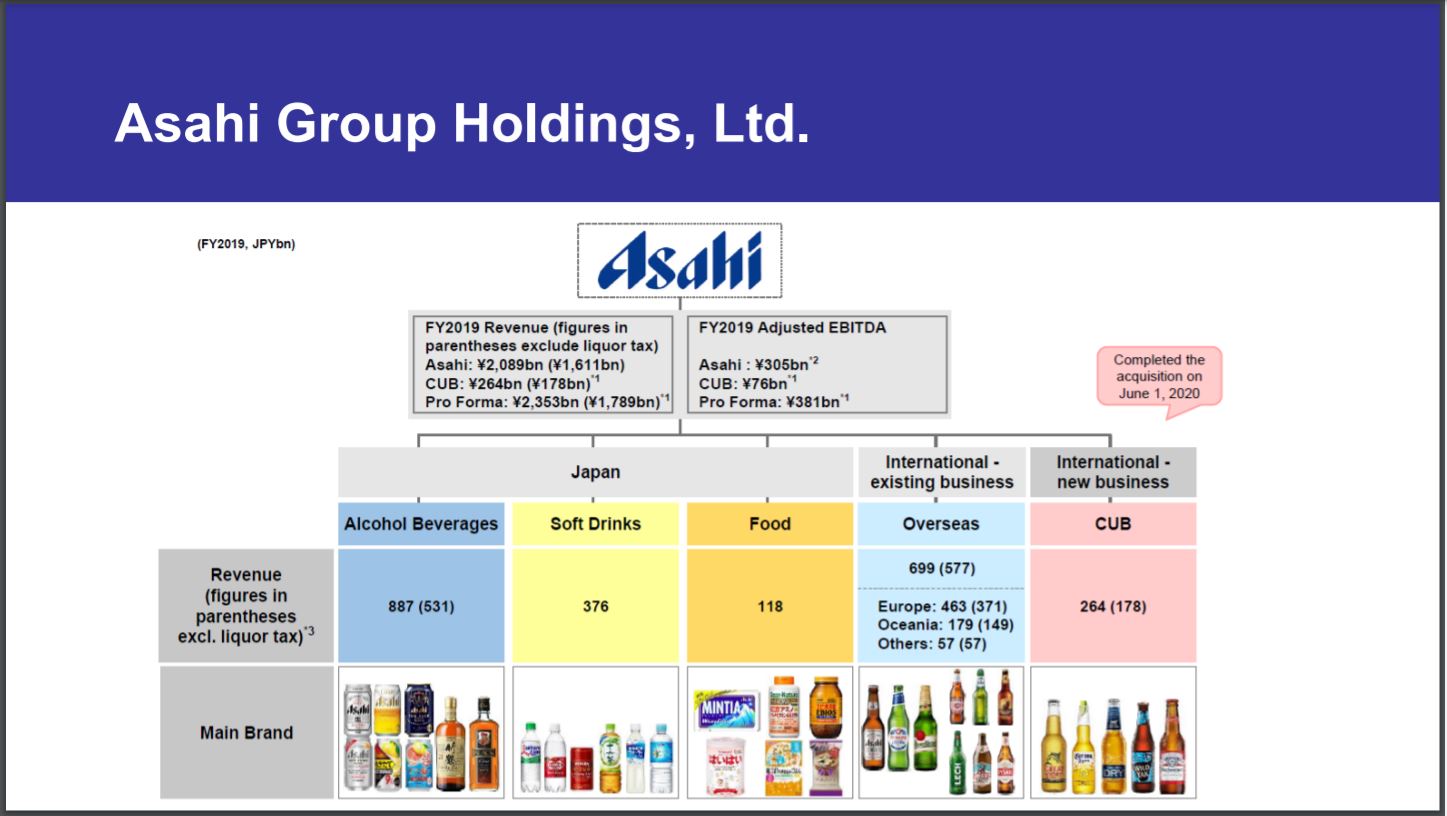 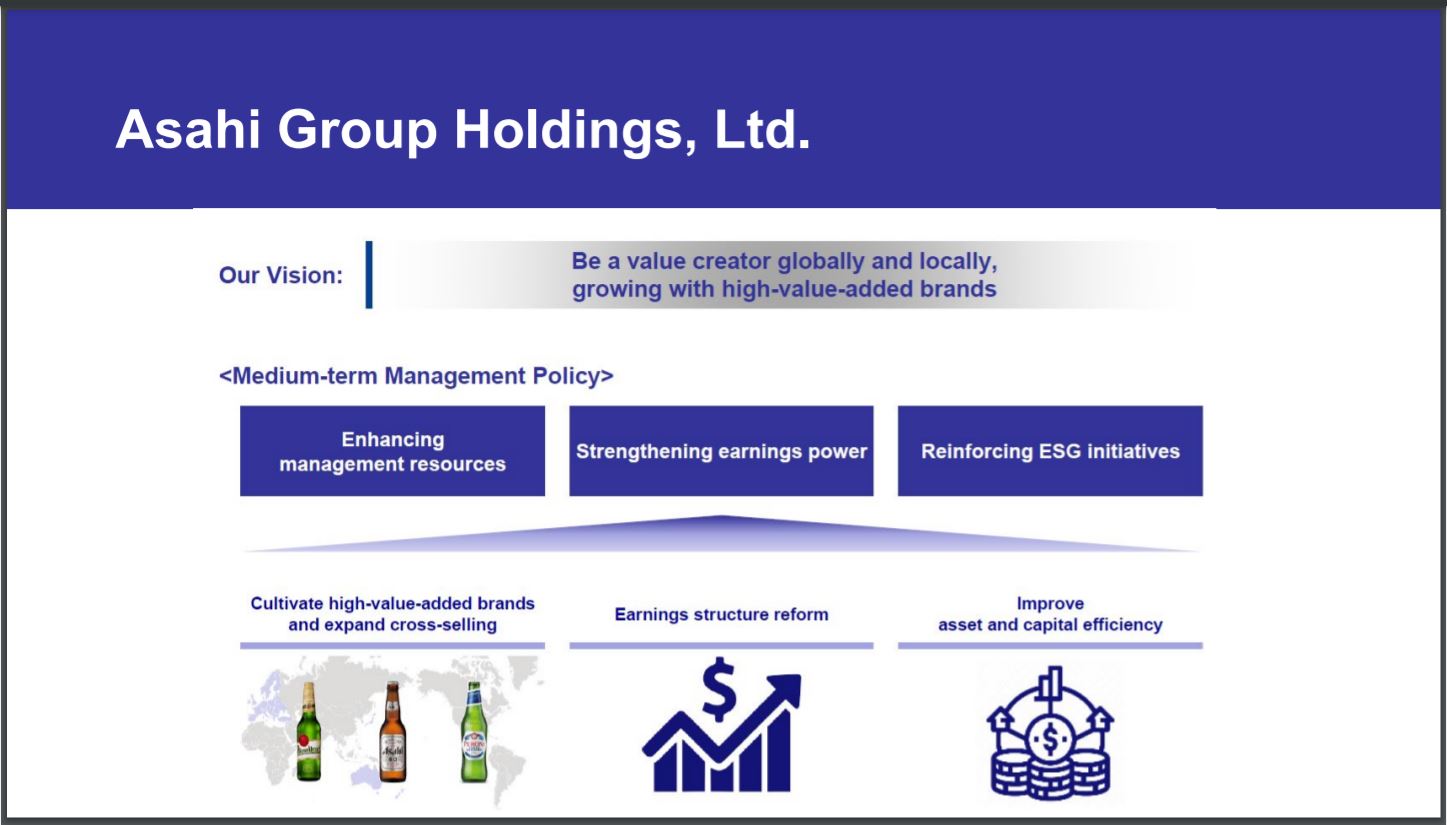 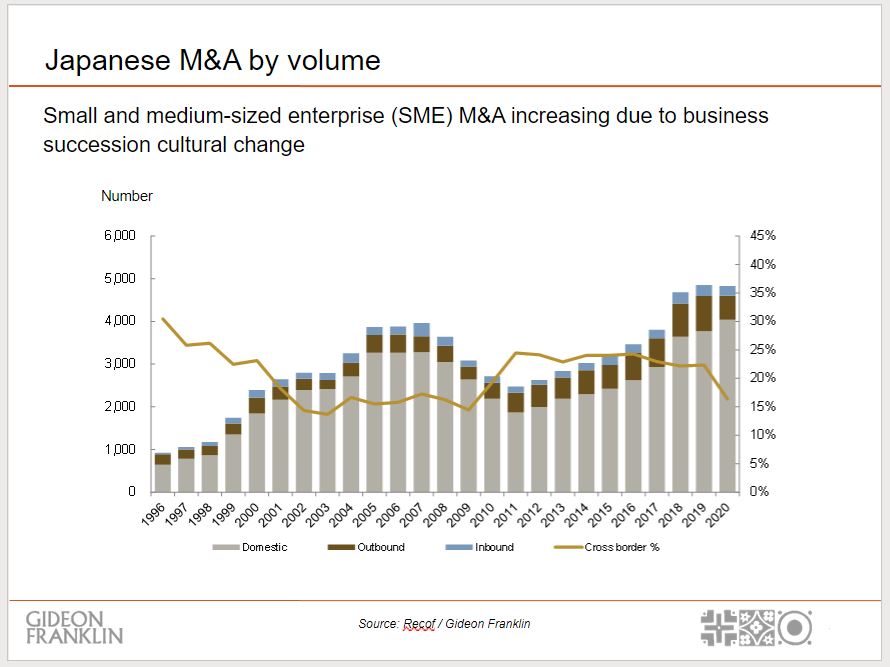 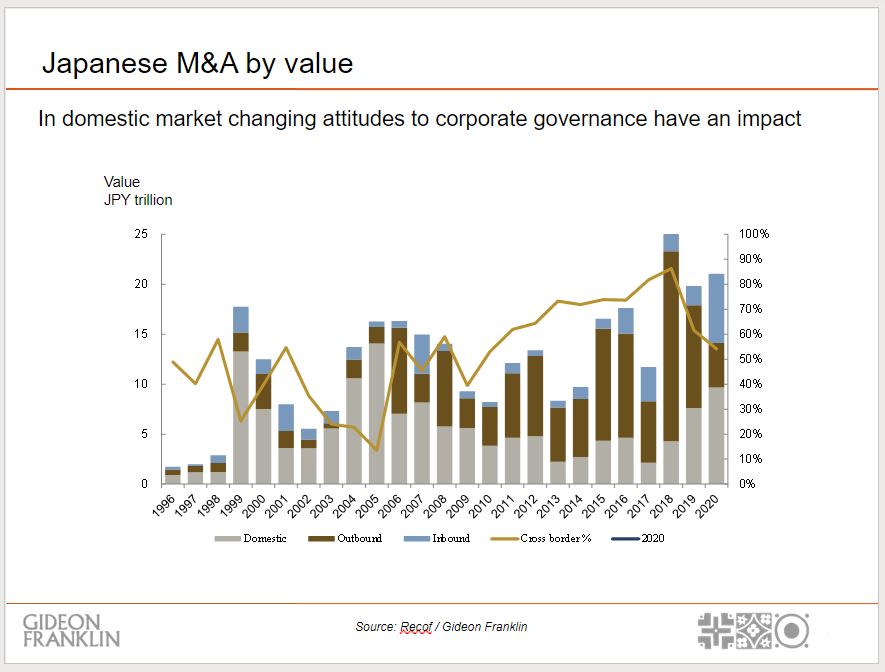