Tsubame Sanjo is known in Japan for its cutlery, claiming a 90% domestic market share. Today the region is booming, as we discovered on a recent visit. An exhibition Biology of Metal: Metal Craftsmanship in Tsubame-Sanjo is now on at Japan House London showing many of the products and telling the story.

Advisor to Gideon Franklin Ltd Mitsuhiro Seki published a book on the metal forming industry there in 1990 arguing the need to change. Due to yen appreciation after the 1985 Plaza Agreement the economy was poor for the region, as it had been highly reliant on exports to the USA, which fell away dramatically. Since then there has been a diversification and emphasis on the special nature of the products. It has now gained a leading position in the industry synonymous with Zwillinge in Germany and Sheffield in the UK.

Ahead of the opening of the exhibition we visited Tsubame Sanjo in August. You can get there on the bullet train from Tokyo, one stop before Niigata. The first thing to observe is that there is not really any such place. On leaving the station there is one exit directing you to Sanjo, another to Tsubame. These are two separate cities bisected by the bullet train line. Sanjo has a population of 100,000 and historically produced samurai swords; Tsubame has a population of 80,000 and its traditional industry was nails for roof tiles. To be democratic, the motorway interchange is called Sanjo Tsubame.

Our visit started in Tsubame at Gyokusendo, a 202 year old firm in its 7th generation of family ownership which makes the most beautiful objects from copper. We saw how craftsman made teapots from a single sheet of metal. We were greeted by Motoyuki Tamagawa the President and Ritsu Yamada the General Manager, both of whom were looking forward to the visit to London for the Japan House exhibition, which will mark a new phase for the development of several of the companies in the region. We were joined by the Deputy Mayor Mizuo Nanba, who worked closely with Mitsuhiro Seki sensei over the last two decades as new plans were developed.

In Sanjo we saw the nail clipper factory Suwada. Any member of the public can walk in and look around to witness the skilled work to produce clippers of the highest quality. The Japan House exhibition features the innovative Factory Festival which takes place over the course of four days in October, during which time many of the factories open their doors to the public (this year on 4-7 October).

Any visit would not be complete without going to the Bussankan, a short walk from the station, showcasing an array of products – not just cutlery, but every kind of pot, pan and garden tool. In the Japan House London exhibition there is a map of Japan made out of different shaped hoes from each region. For lunch at the Bussankan we could choose first from a food menu and then a cutlery menu. This included the cutlery used for the Nobel Prize ceremony dinner in Stockholm.

Just a short journey away you get to the beautiful Yahiko Shrine, peaceful in front of Yahiko mountain from where the copper used to be mined.

Tsubame Sanjo is a case study of regional revitalisation through thoughtful and imaginative planning. Today young people from all over Japan flock there for jobs in a vibrant industry. 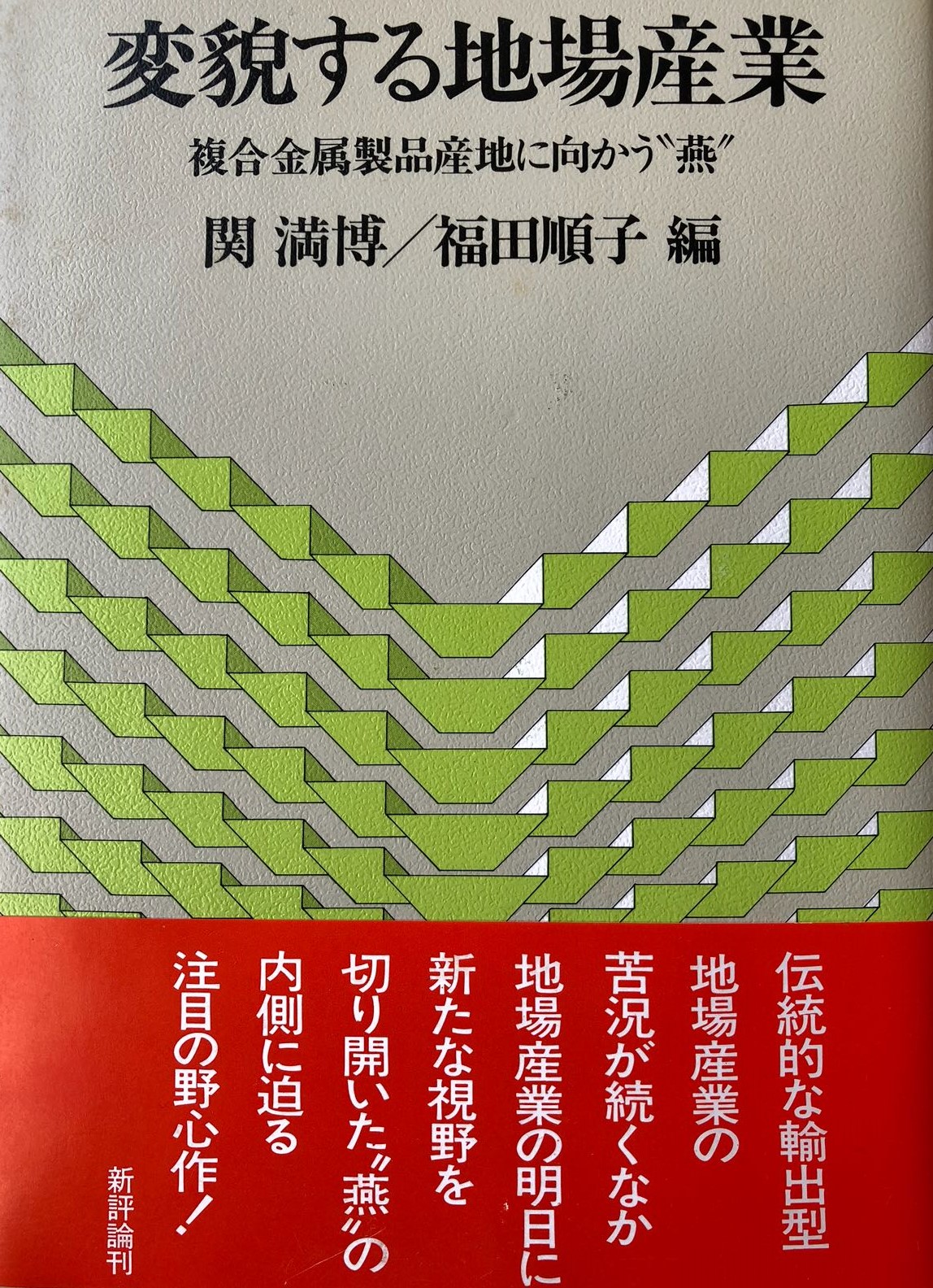 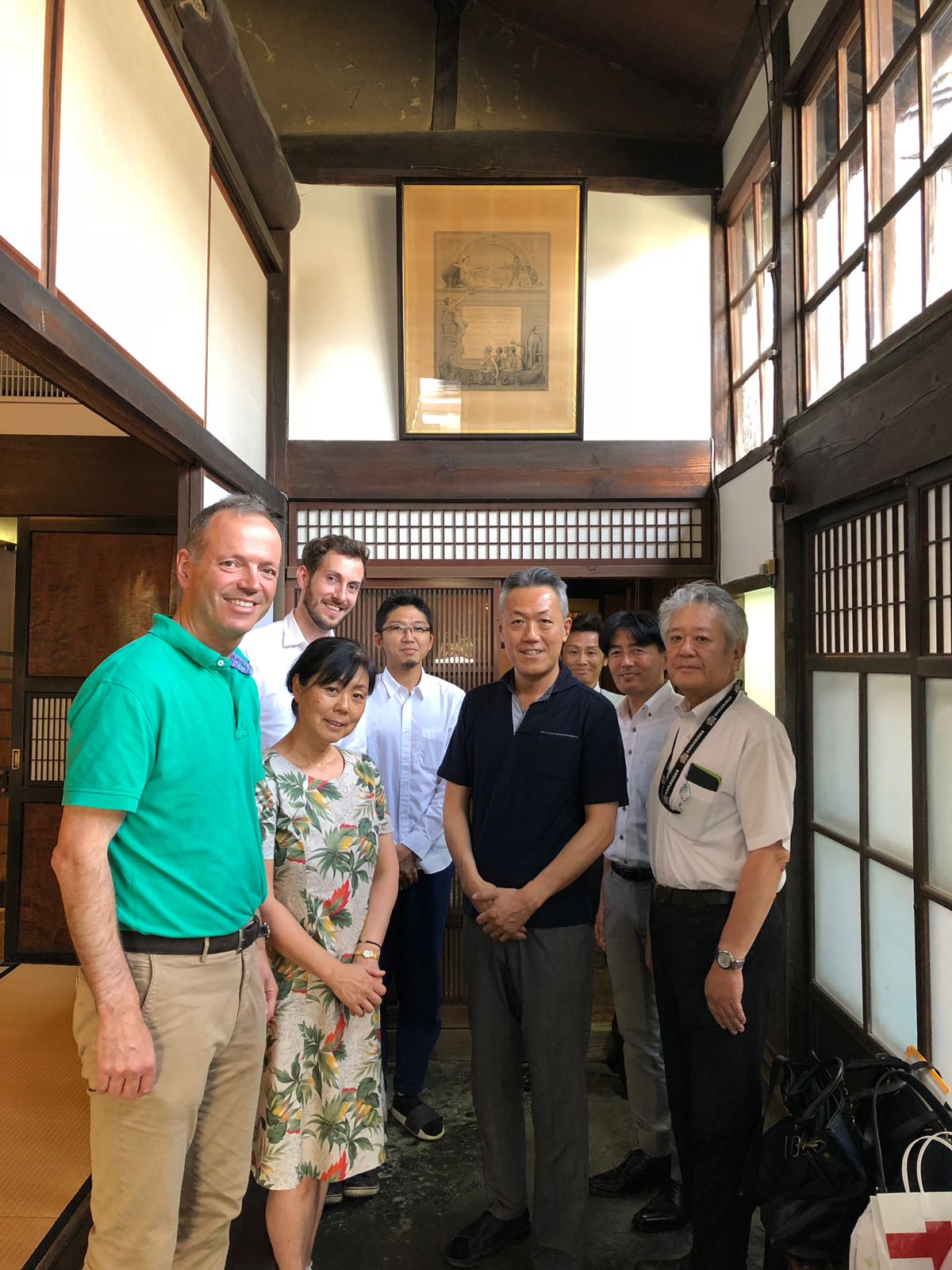 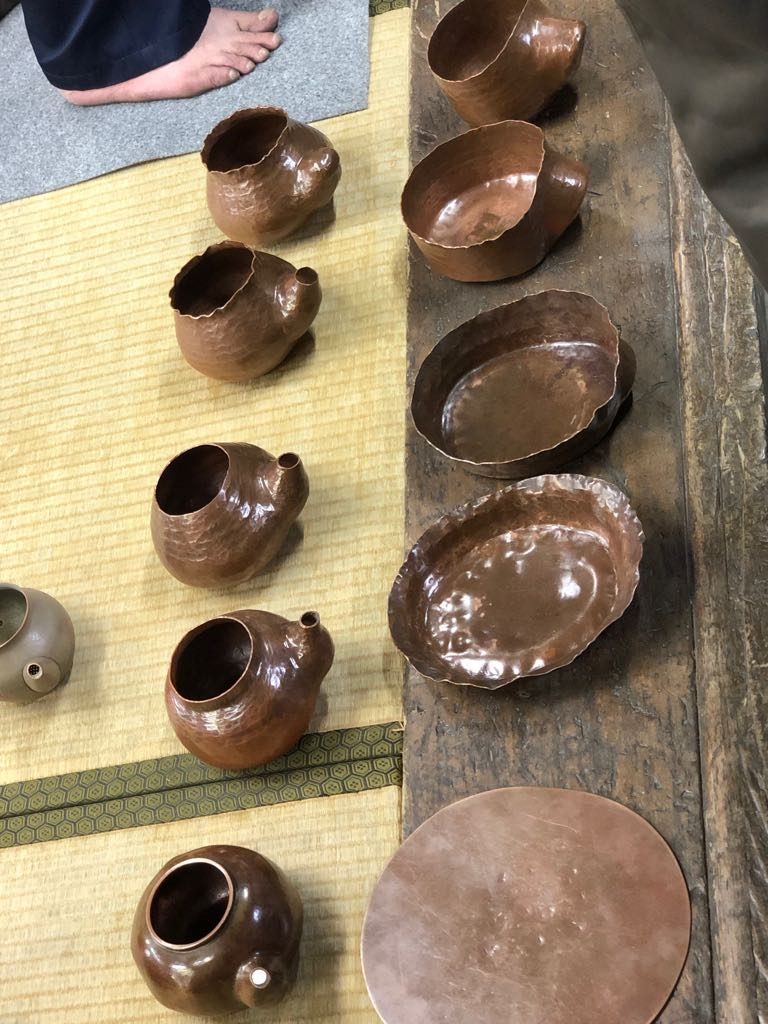 Gyokusendo: making of a copper teapot 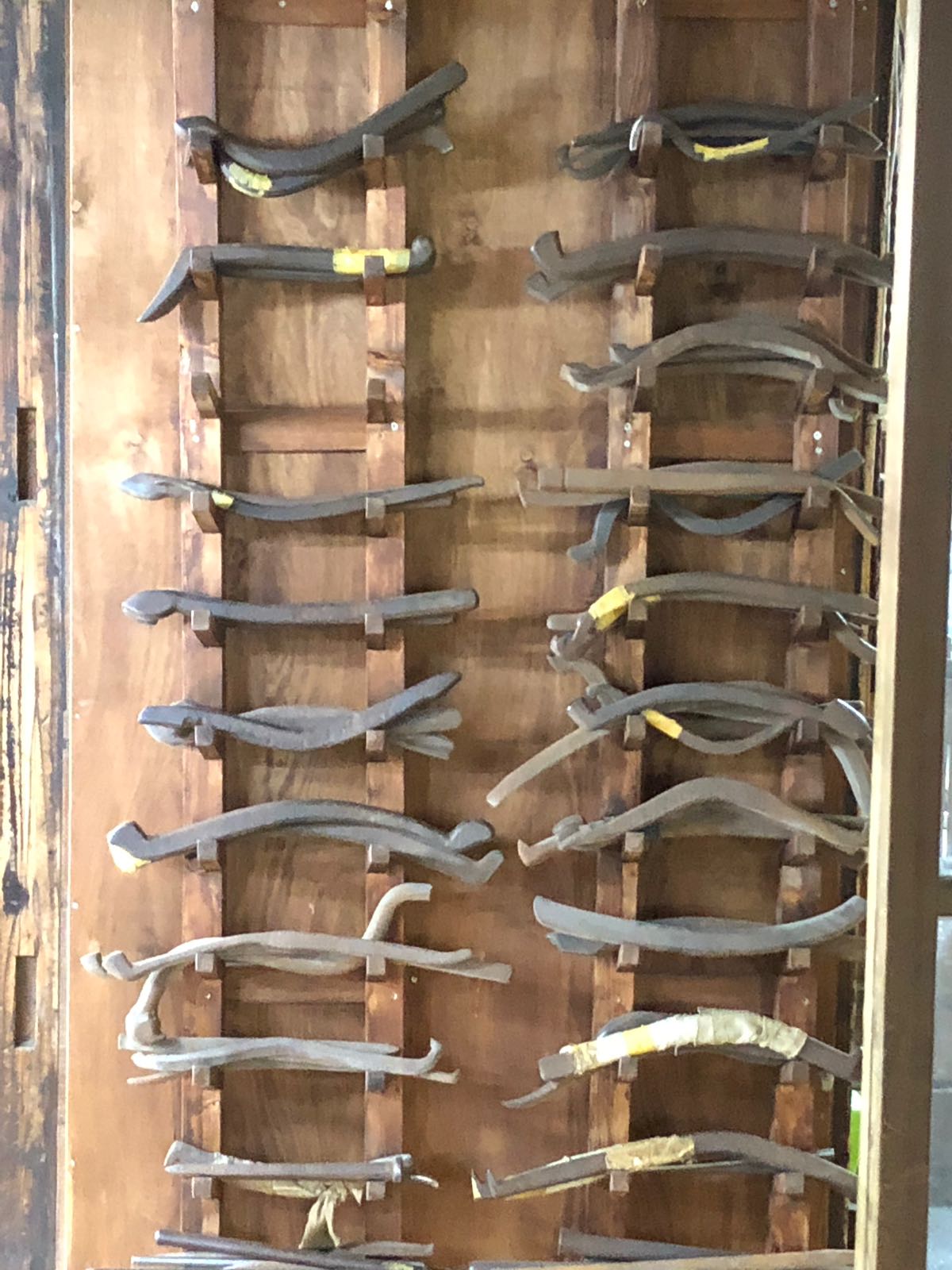 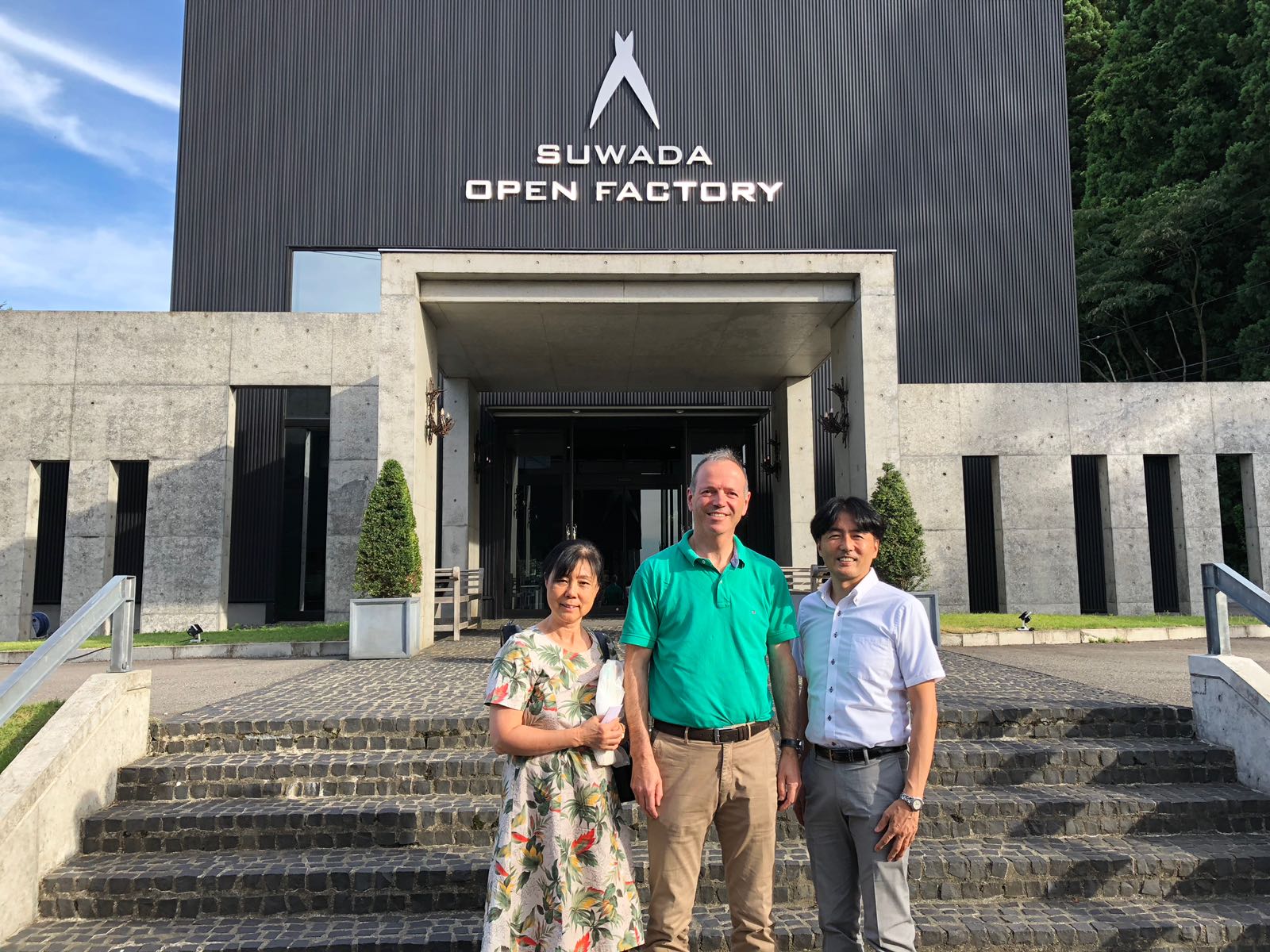 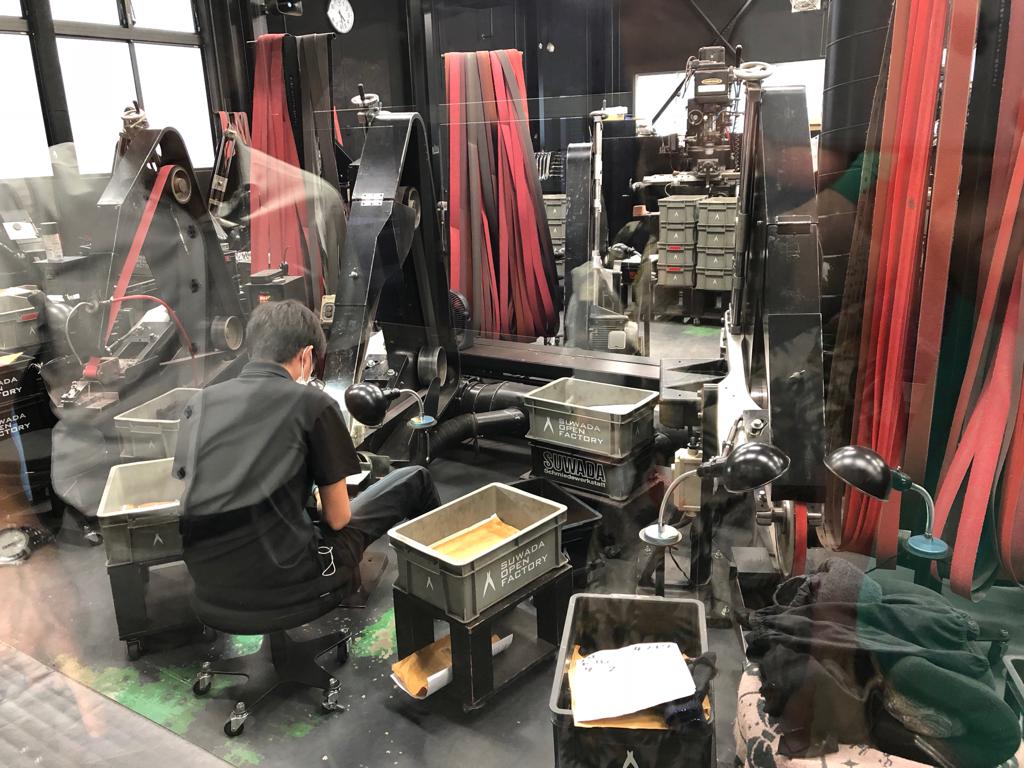 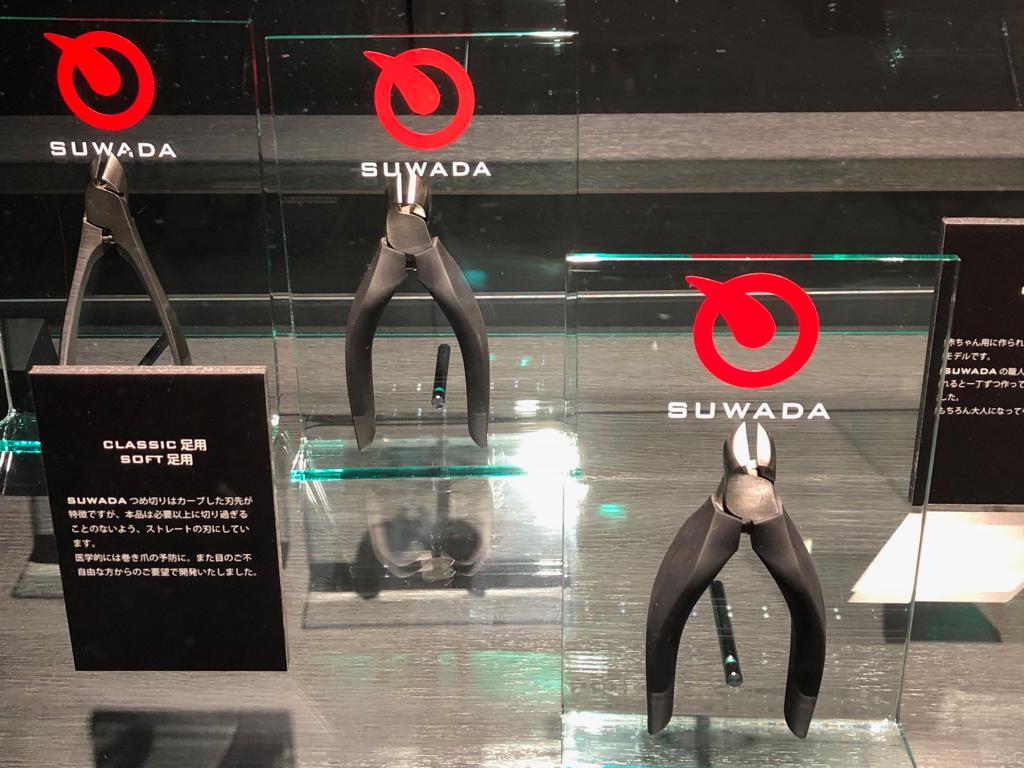 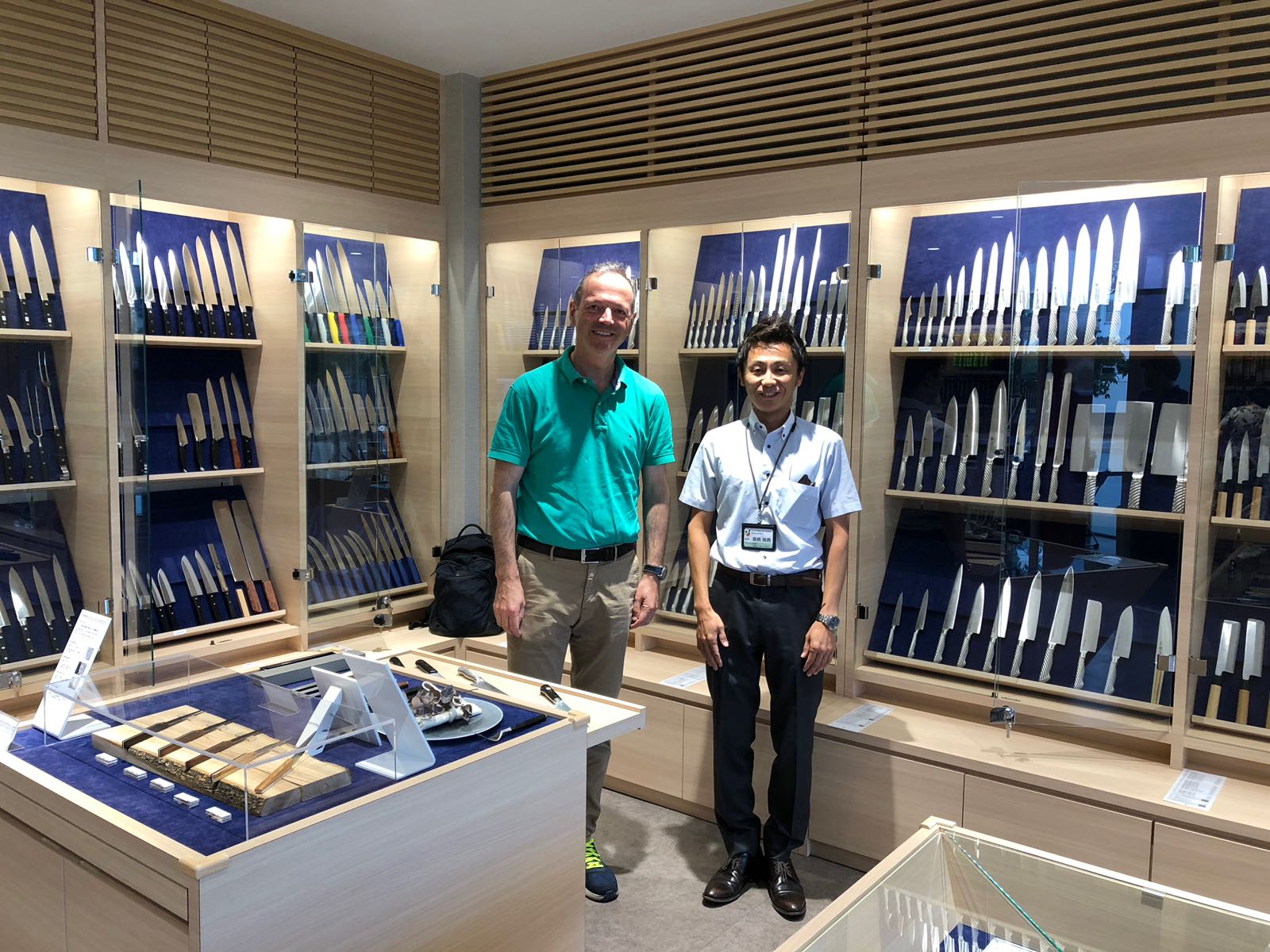 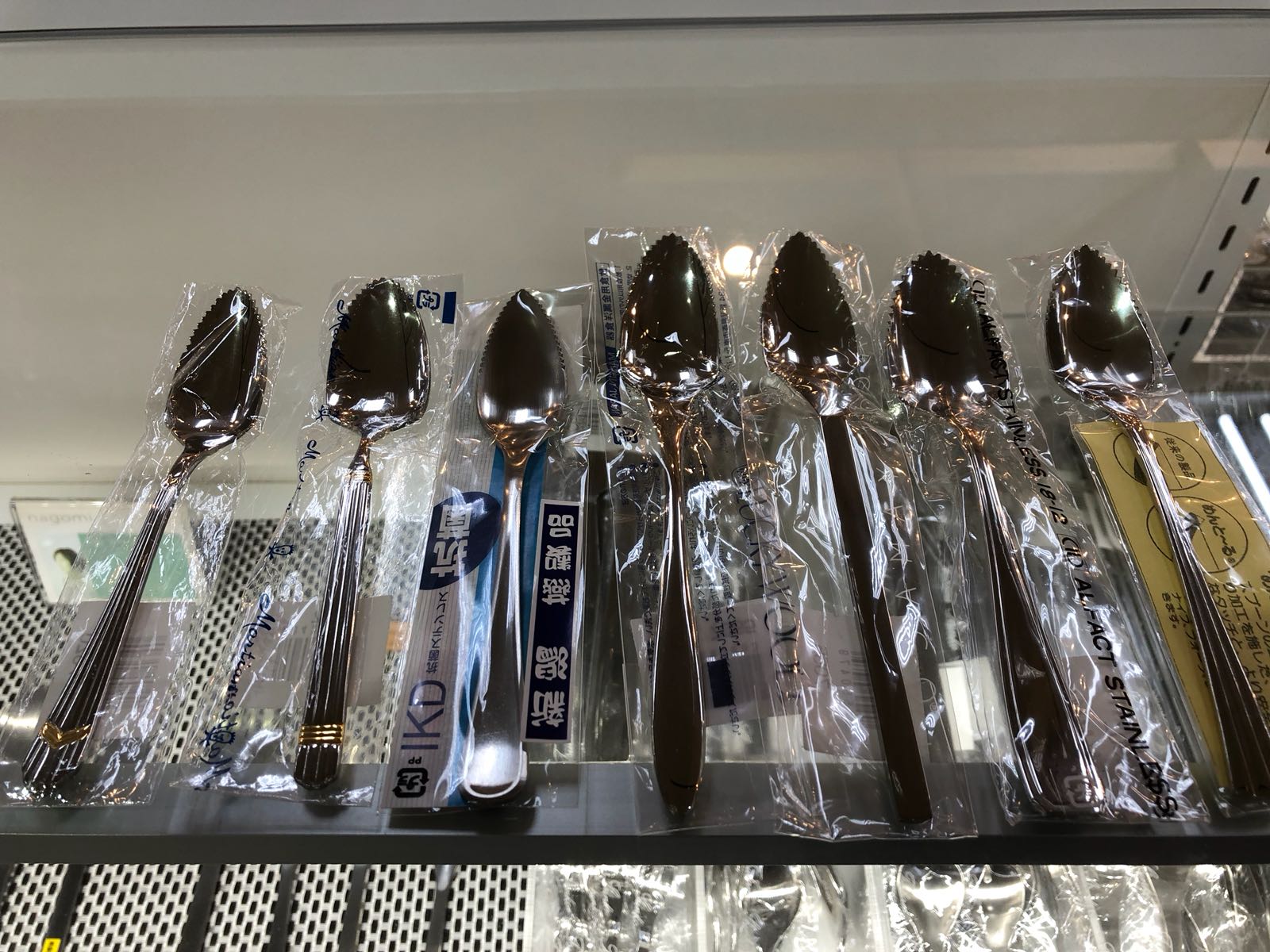 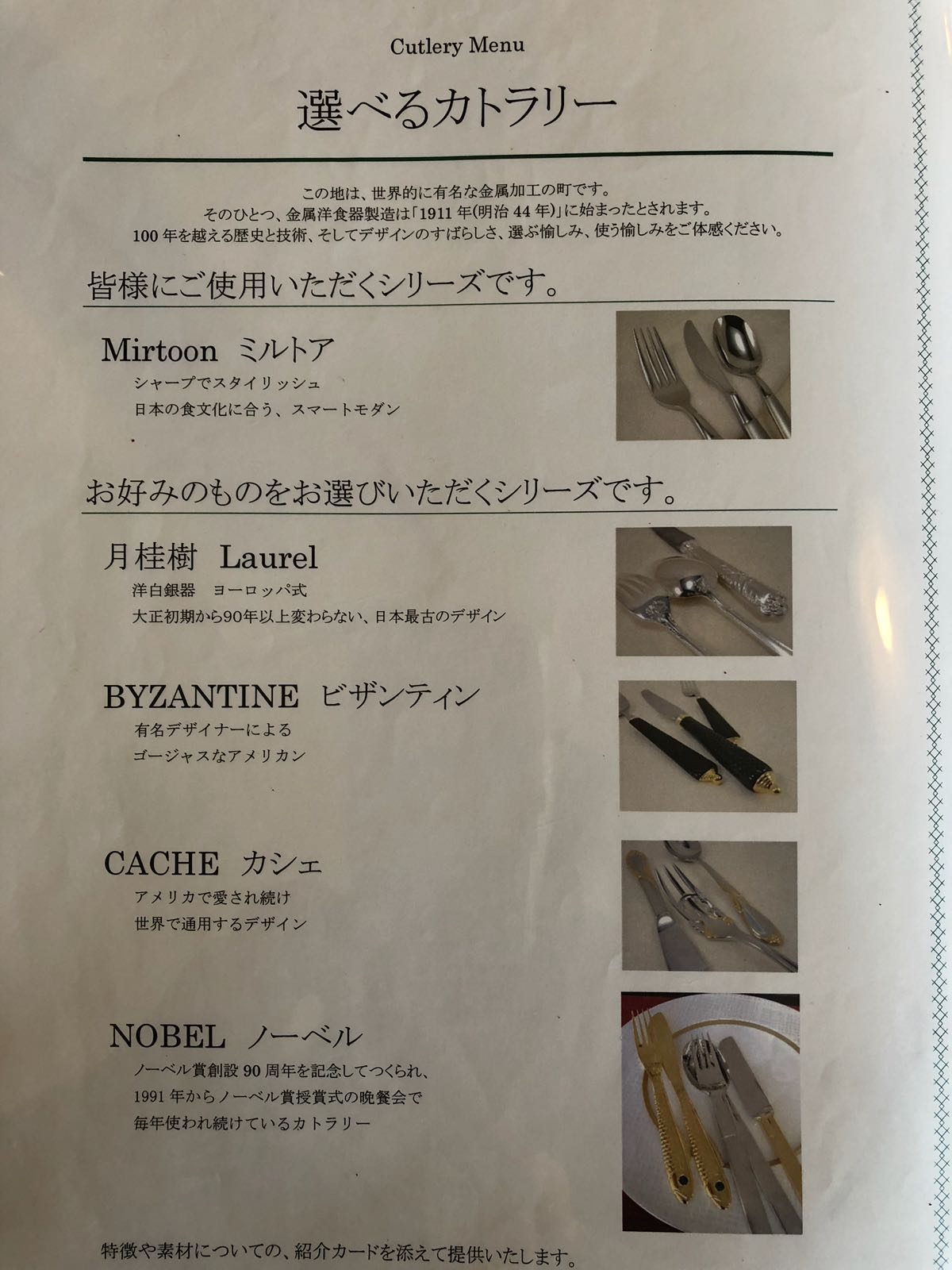 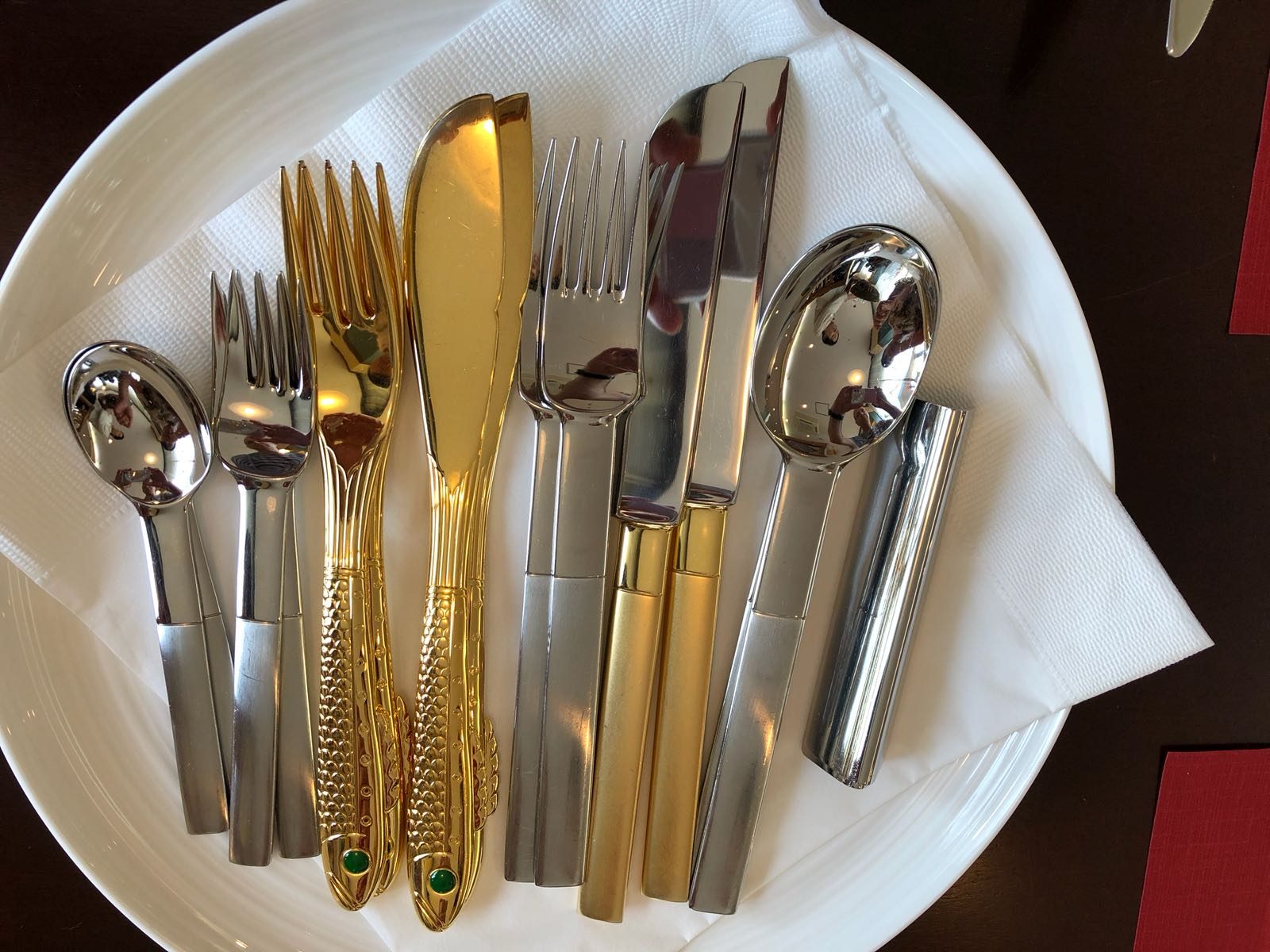 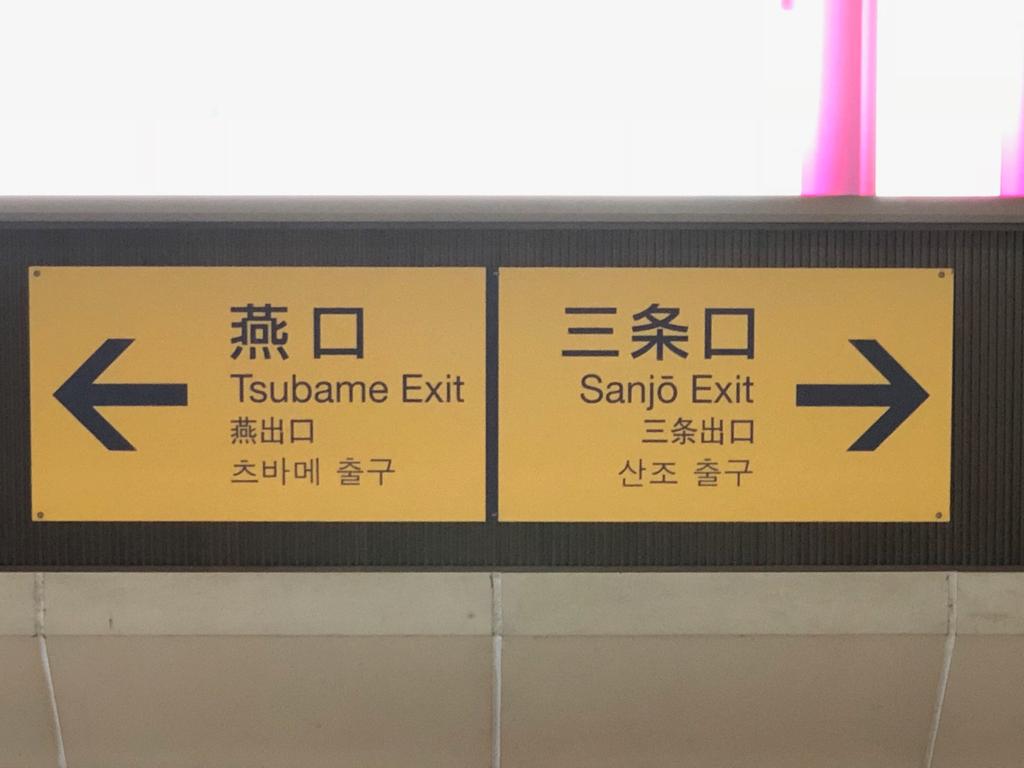 To Tsubame or Sanjo? 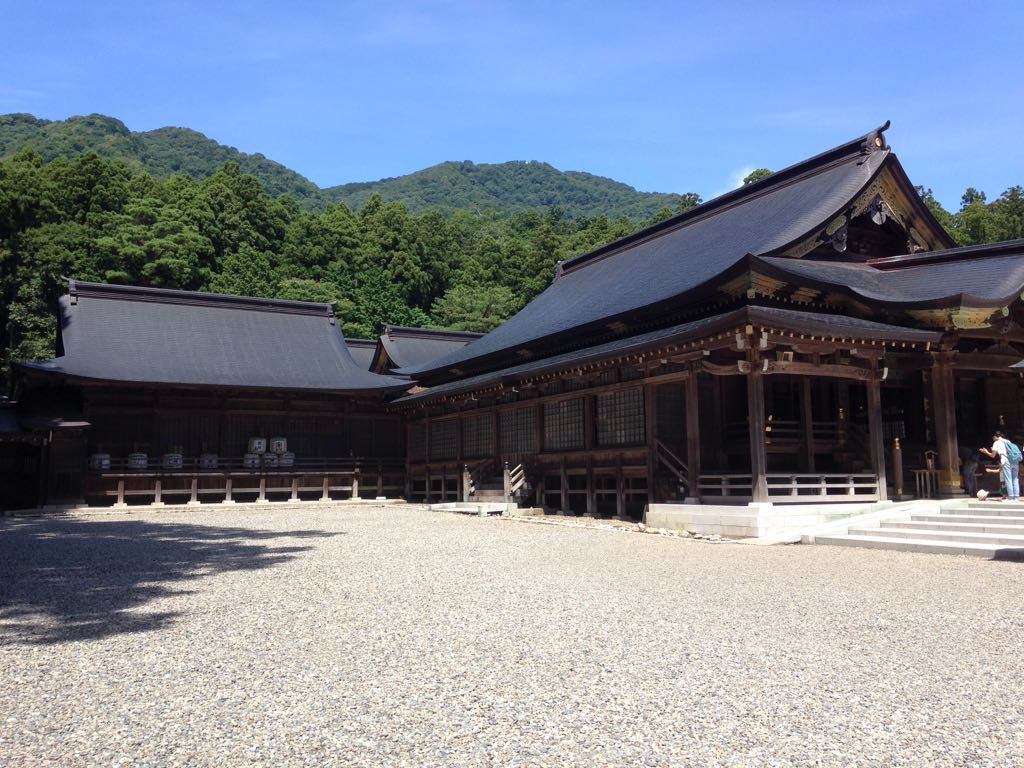 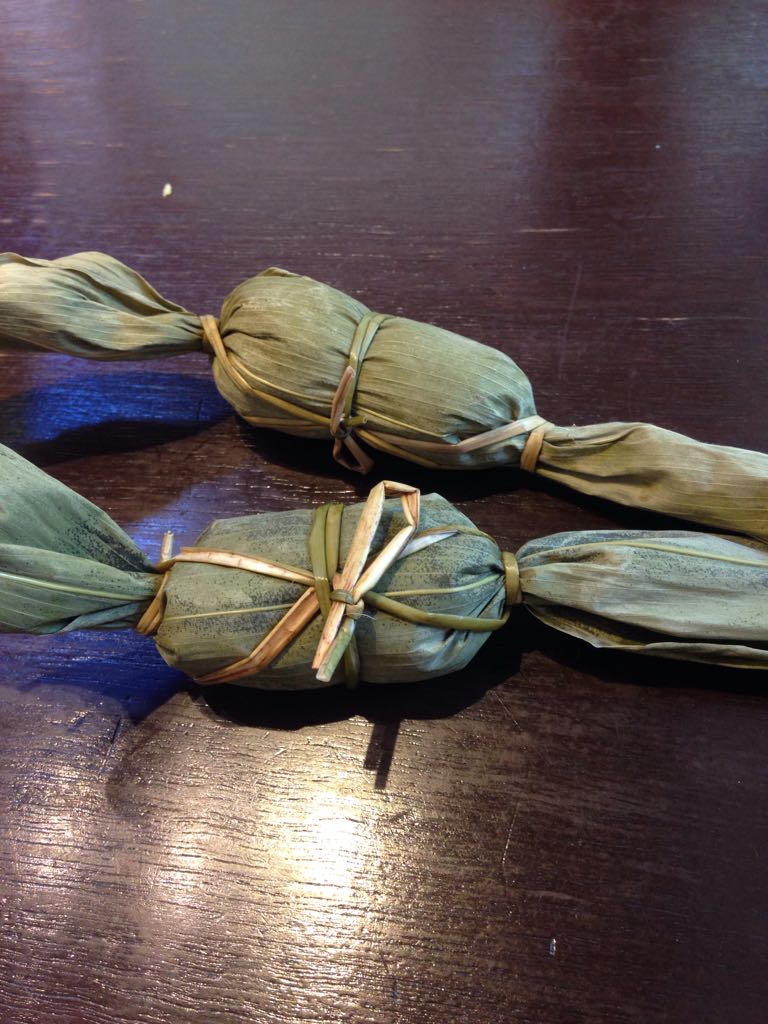 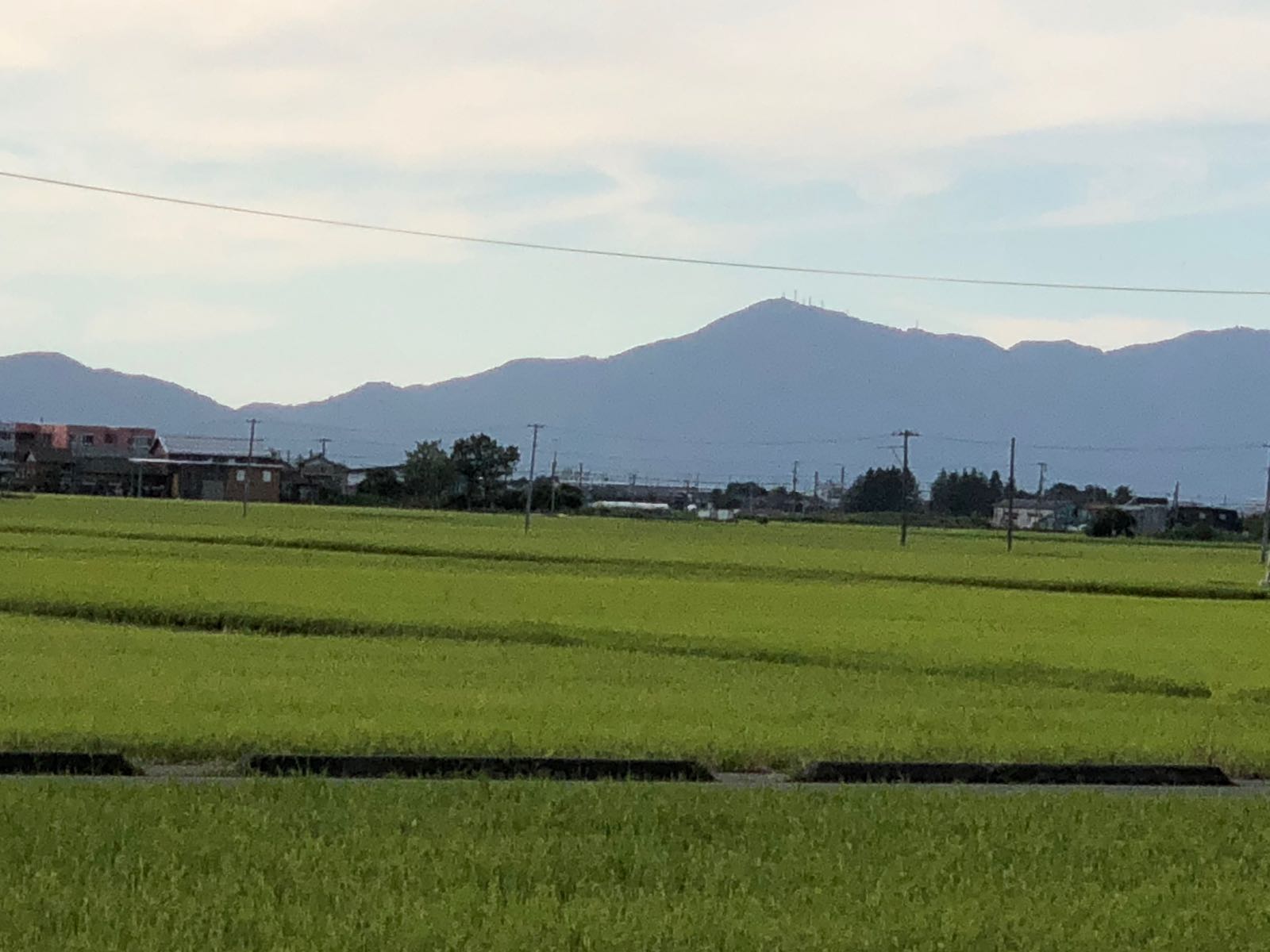