Nihon M&A Center is a remarkable company which has been very successful. In January Chairman Yasuhiro Wakebayashi and President Suguru Miyake came to London with senior management and 50 of the top consultants for a conference in which we participated. Here we report on what makes the company so special in our view and some of the conference topics.

Founded just 29 years ago Nihon M&A Center has attained a market capitalisation of around $6bn, with a record of continuously exceeding profit expectations, as outlined in the company’s thorough investor relations presentation.

A core part of the activity is helping SMEs which have no successor to the owner. In so doing Nihon M&A Center plays a crucial role helping ensure continuity of companies and contributing to the vitality of regional economies. The company regularly holds seminars on M&A and post-merger integration throughout Japan to help deepen understanding of the process.

The company also has an unusually strong focus on training its own workforce, all too unusual for the financial services sector. The conference in London was an example of the importance placed on this, providing managers the opportunity to gain more international perspectives.

$200bn market for companies with no successor

The average age of SME owners in Japan has been rising and is at a peak of 69, having increased from 47 in the last 23 years. 35-40 years ago the ratio of companies with successors from within a family was 85.5% and in the last five years this has declined to 26.7%, with 39% of successors company outsiders. Meanwhile, the number of companies in Japan is projected to shrink by 830,000 over the next ten years as the working population declines. Based on such analysis the market potential for M&A for business succession alone is ¥23tr ($209bn).

Nihon M&A Center leads in this market segment at a time when most financial institutions in Japan are reducing their commitment to smaller transactions because of a lack of capacity and constraints with working hour legislation. For the very small companies with under ¥100m turnover Nihon M&A Center has an online matching site called Batonz, through which over 300 transactions have been completed.

At the conference Anna Dingley talked about her experience setting up the joint venture between AIM and the Tokyo Stock Exchange. Anna pinpointing some of the reasons why AIM has been so successful, with 3,600 companies listed since its launch in 1995 and 17% of AIM companies now international. She introduced conference delegates to a “pub quiz” with a session on the UK and a session on business.

James Grenfell, founding partner of the Birmingham-based specialist private equity fund Intrinsic Equity, presented on the theme “Driving Capital Value for SME Investments and Advisory Clients”. Intrinsic Equity is the investment vehicle of Orbis Partners, which is part of Clairfield International.  He described how they operate and gave four case studies. The first of these was Harris, a leading UK paint brush manufacturer. Intrinsic helped restructure the company and then sell to the Norwegian company Orkla House Care, a European leader. The second case study was Abacas Lighting, which is a leading designer and manufacturer of masts and lighting solutions to the sports, rail and other infrastructure markets. Having been in loss, it now has EBITDA of £3m on turnover of £21m. A sales process is planned within the next 18 months. The third case study was Accutronics, a lithium ion battery specialist which had gone into administration. It was restructured and sold to the New York NASDAQ listed portable power company Ultralife Corporation. The final case study was a UK care home company specialising in autism, restructured and sold to a national chain.

Alexander Klemm, Chairman of Clairfield International, gave an overview of the outlook for M&A and the environment for mid-market companies in particular. Clairfield International has over 300 team members based in 22 countries globally, closing over 130 deals per year, placing it in the top 10 of European midmarket firms. He started by saying that the macro economic backdrop gives several causes for concern, including the high stock market level in the US, declining factory orders in Germany, a downturn in China, negative yielding debt and high US corporate leverage.

M&A activity is slowing. Around half of the value of European M&A has been in the UK (30%) and DACH (19%) over the last three years with private equity and shareholder activists playing an increasingly important role. “What does this mean for M&A advisors?” He analysed consolidation in the mid-market segment with case studies, and the need for a clear “value proposition” and idea for “where to play”. The conclusion was that the outlook was “not all that bad” for well positioned companies in the appropriate niche with international partners.

In the final presentation Daniel Franklin, Executive Editor of The Economist, talked about The World in 2050, drawing from two books he produced, “Megachange: The World in 2050” and “Megatech: Technology in 2050”, the subject of our seminar at the British Embassy in Tokyo. Five themes on which he focussed were  – demography (“from pyramid to pillar”), economy (Asia rising again), politics (democracy and political divides), culture (including climate change) and technology (forecasting change). This was followed by a lively Q&A session. Daniel was asked about his favourite science fiction and he said he liked the Star Wars films, which provide an example of how technology can mimic science fiction with human robots now at the forefront of development. 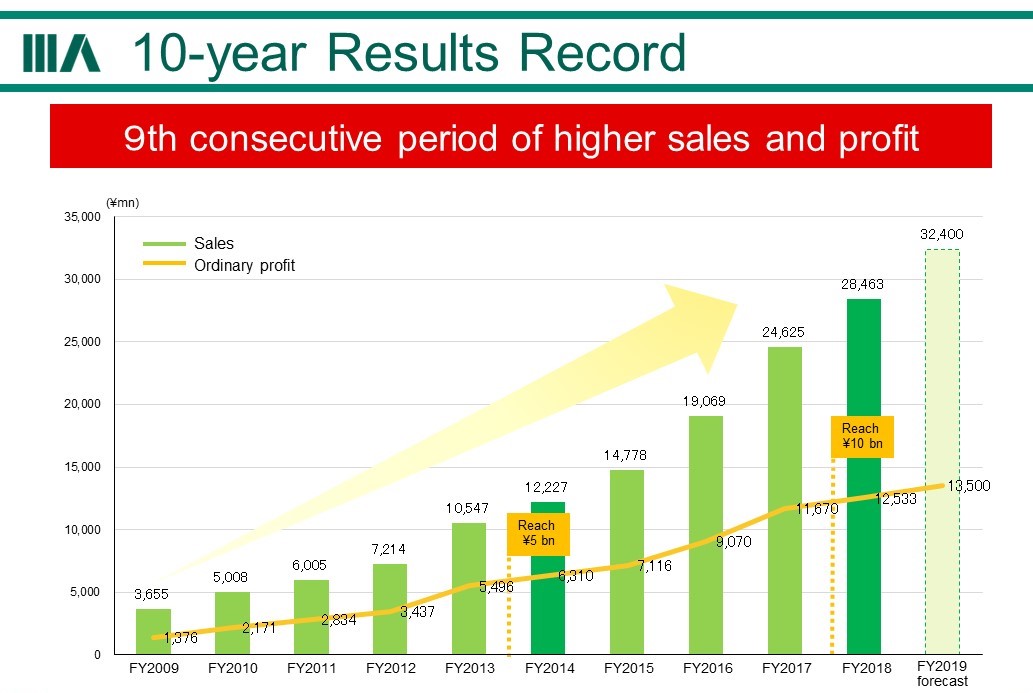 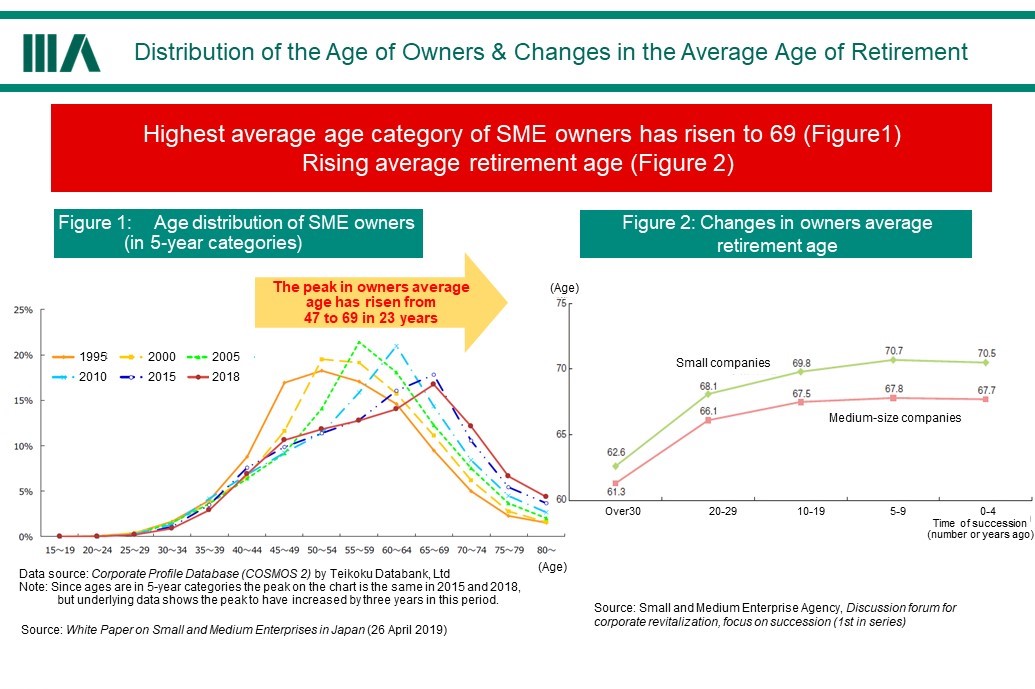 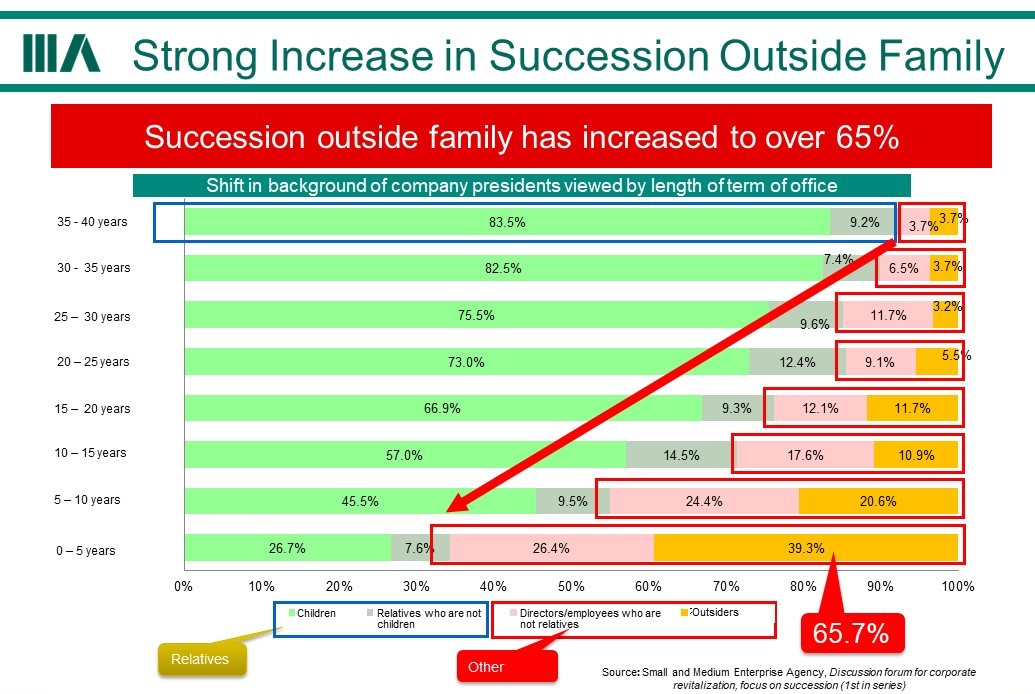 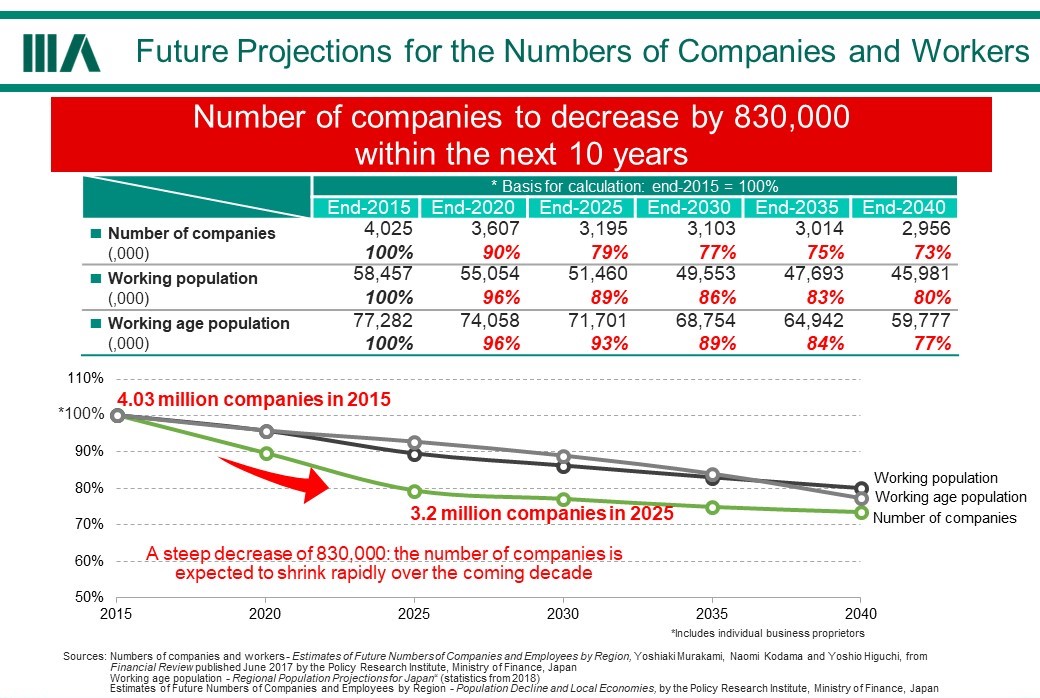 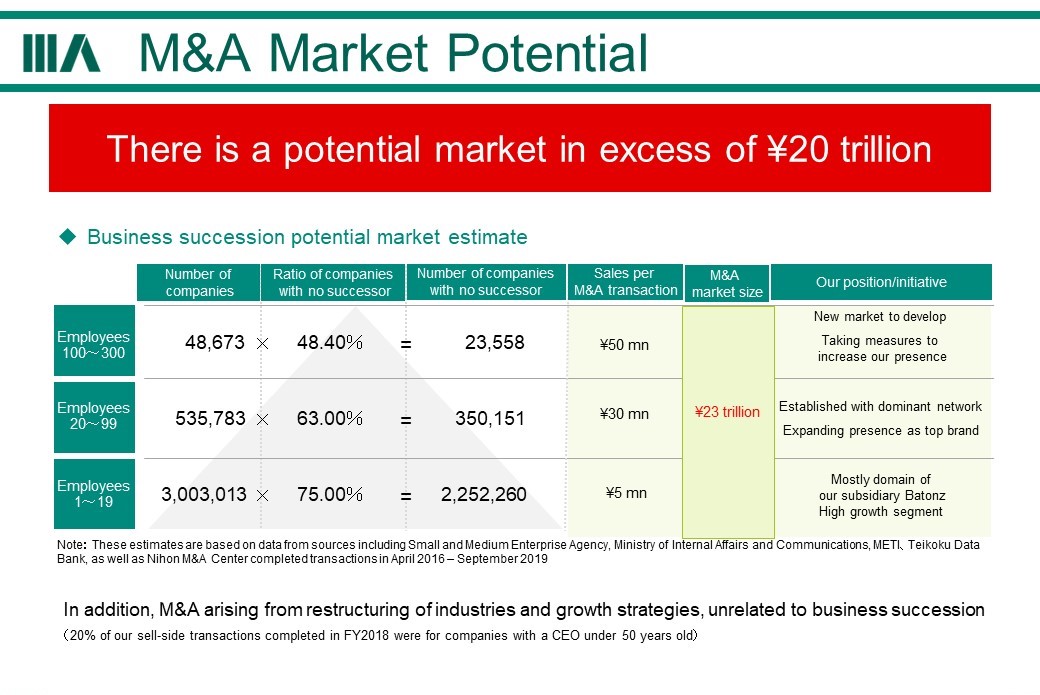 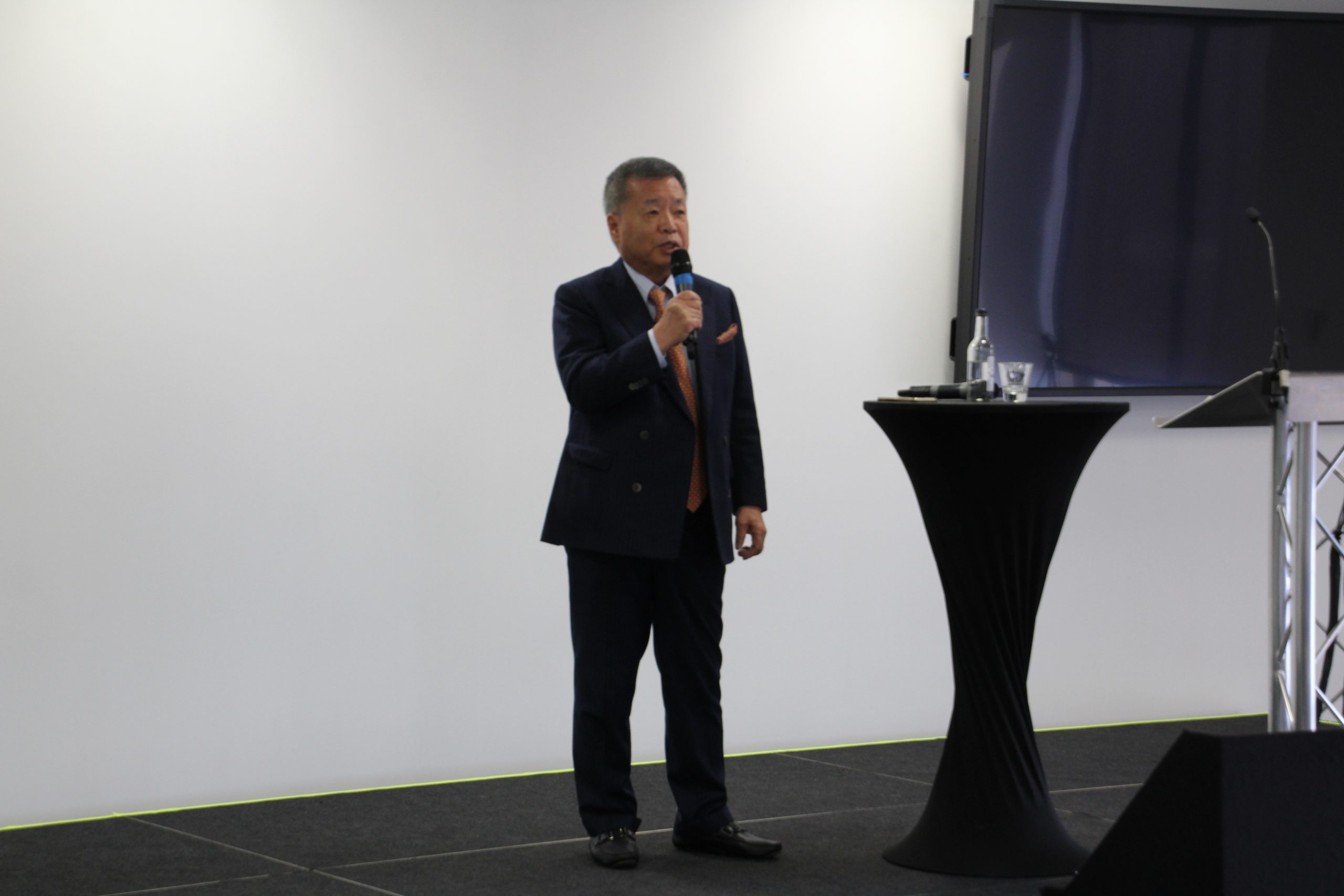 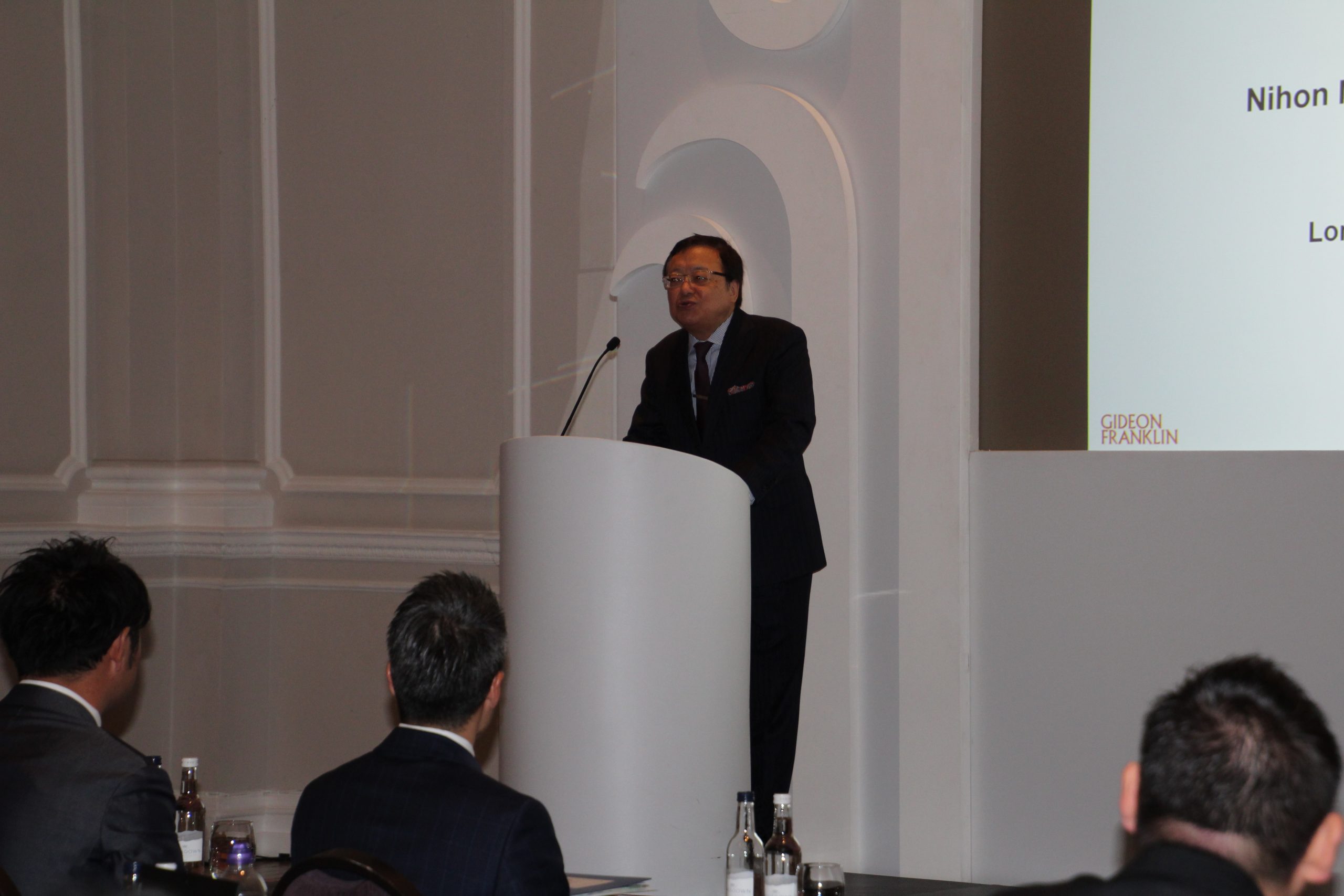 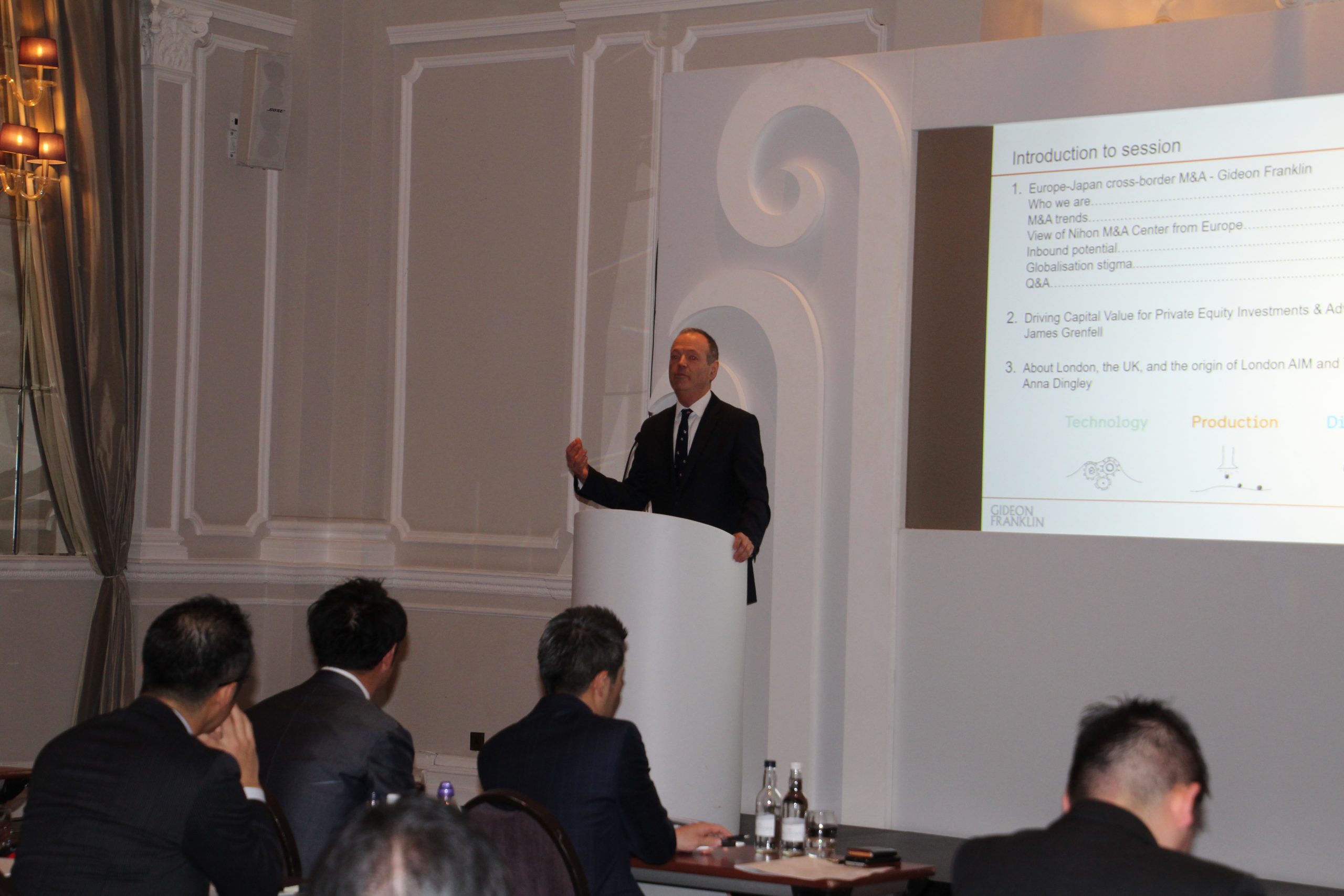 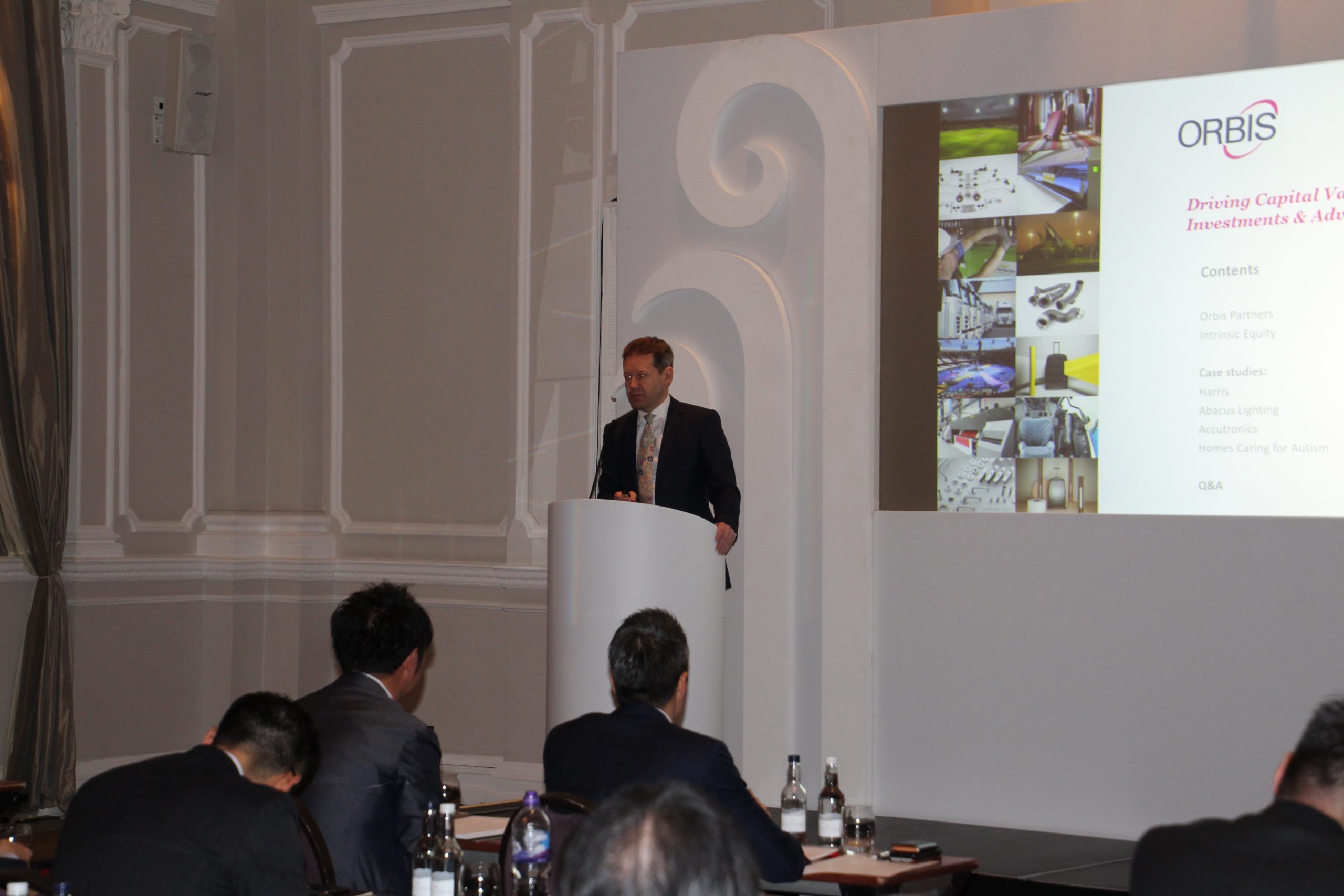 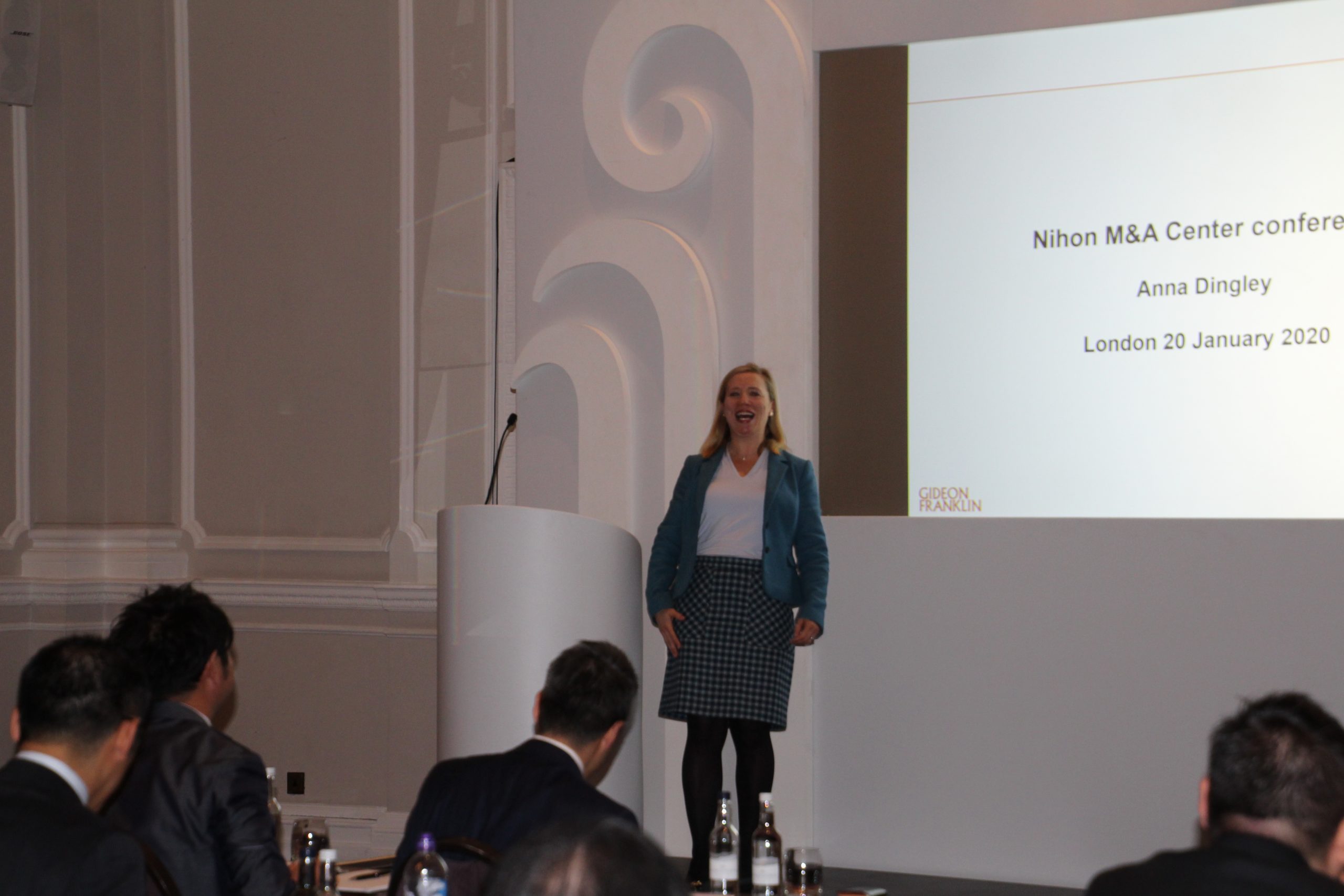 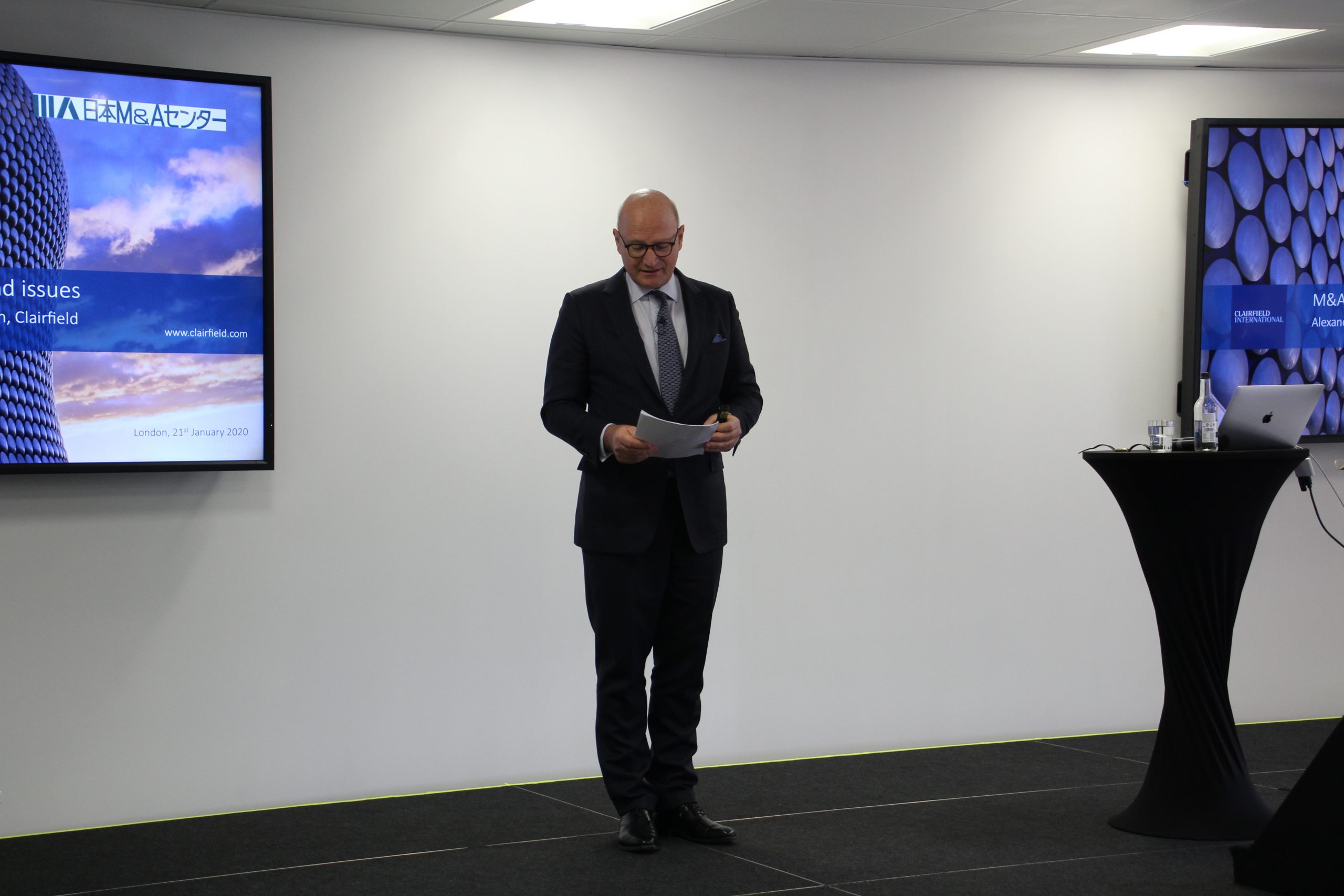 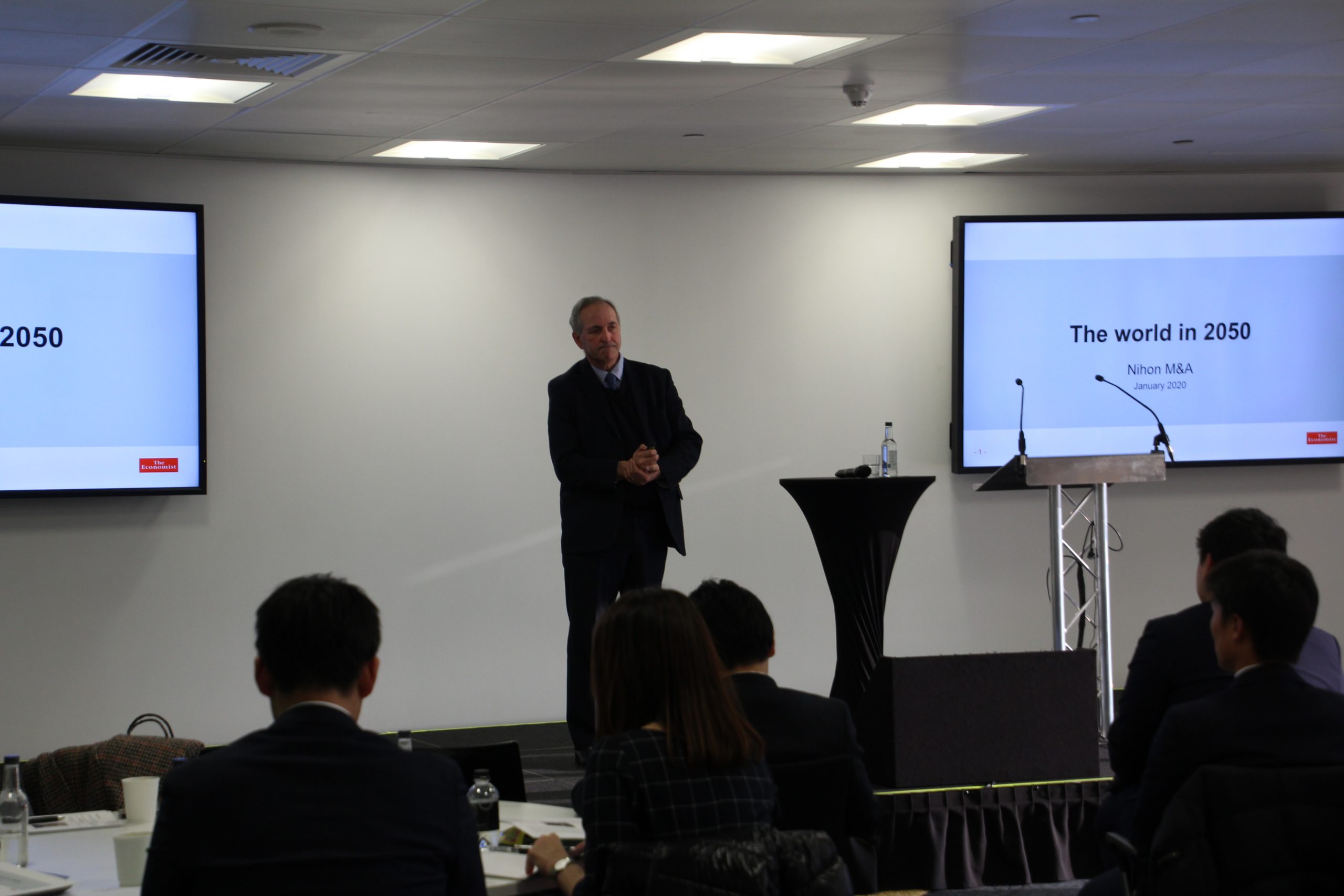 Daniel Franklin, Executive and Diplomatic Editor of The Economist 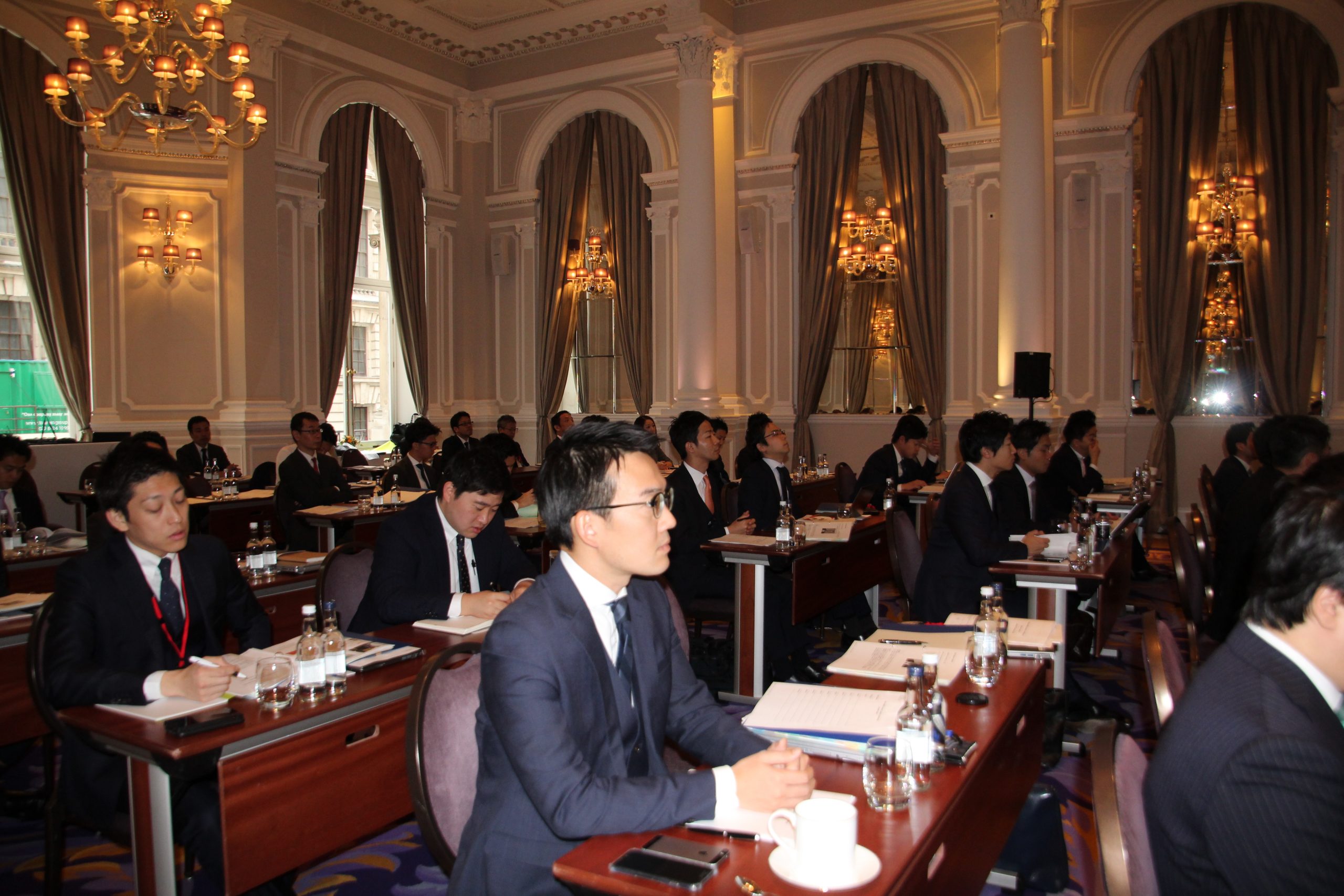 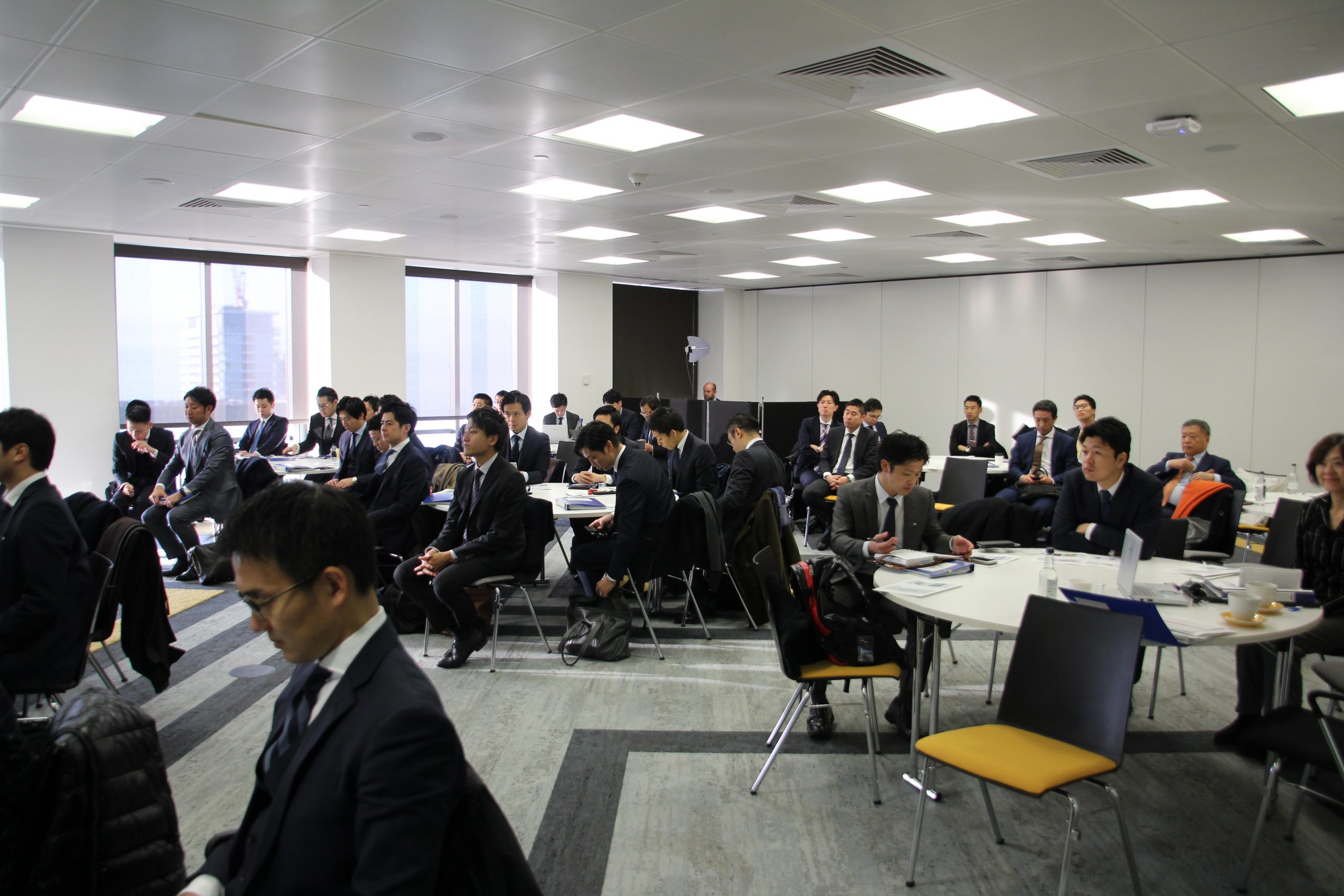