Excitement is building over the rugby world cup, which takes place in Japan on 20 September – 2 November 2019. Posters have started appearing – one featuring a collage of the famous win by the Brave Blossoms over South Africa at the last world cup in 2015 in Brighton, which is ranked as one of the great sporting upsets.

The mascots for the rugby world cup are a charming pair of lions with long manes based on traditional kabuki theatre. The idea is that the mascots, a father and son pair with rugby-shaped faces, will perform dances in the traditional style, shaking their manes. This will be in contrast to the sinister Maori haka dance performed by the New Zealand All Blacks to unsettle opponents before matches. They are also in contrast to Miraitowa and Someity, the manga-like futuristic 2020 Olympic and Paralympics mascots.

The Japanese generally do not seem to be as excited by the prospect of the rugby world cup as people from participating countries outside Japan, but when the event comes around it will undoubtedly capture the hearts of the nation, as Japanese love their national sport, following avidly the progress of the likes of women’s football or curling teams in the winter Olympics.

In his recent talk to the Japan Society in London by the British Ambassador to Japan Paul Madden we learnt that 40,000 visitors are expected to travel from the UK for the world cup. Indeed, the British Embassy has embraced the chance to share with Japan its experiences of hosting this tournament and the Olympics in recent years.

The opportunity has been taken to launch the Japan-UK Season of Culture 2019-20, during which appropriate events will carry this brand: “It seeks to build on British people’s keen interest in these events by showcasing Japan’s multifaceted attractions. We hope that people all over Britain will join with us in embracing this chance to deepen mutual understanding, thus helping to create an enduring legacy”.

The history of rugby in Japan is traced in a fascinating exhibition at the World Rugby Museum in Twickenham until 31 August 2019.  You can see the oldest rugby Jersey in Japan from Keio University from 1904. Another jersey from 1934 for the national team depicts one closed cherry blossom, which opened when England played Japan after the first world war.

At a meeting of the APPG (All-Party Parliamentary Group) Sports Sub-Group in October there was a distinguished gathering of people at the House of Lords to talk about the rugby world cup, including Lord Holmes, Lord McConnell and the Ambassador of Japan to the United Kingdom H.E. Mr Koji Tsuruoka. Rugby in Japan is intertwined with the UK and much emphasis was placed on the special culture of rugby, of which fans globally are proud. There is a tradition of “no side”, which is upheld in Japan – a bonding after the game regardless of the team allegiance. Ren-G the mascots are promoted as embodying the five values of integrity, passion, solidarity, discipline and respect.

The Rugby World Cup 2019 opening match on 20 September is in Tokyo and the final in Yokohama on 2 November. The competition will take place in 12 locations including Sapporo in Hokkaido and Kyushu, showcasing the length of Japan. Japan is in Pool A with Ireland, Scotland, Russia and Samoa. England is in Pool C with France, Argentina, USA and Tonga. 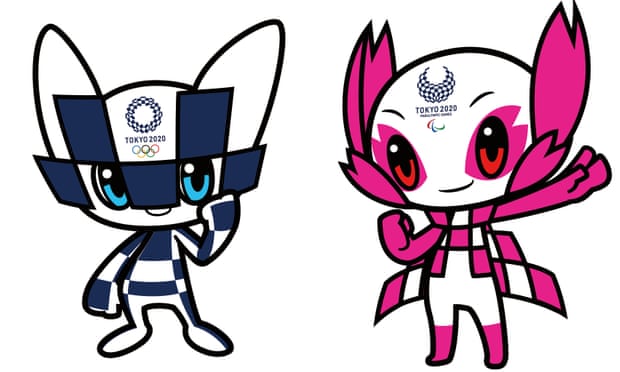 Miraitowa and Someity the Olympics mascots 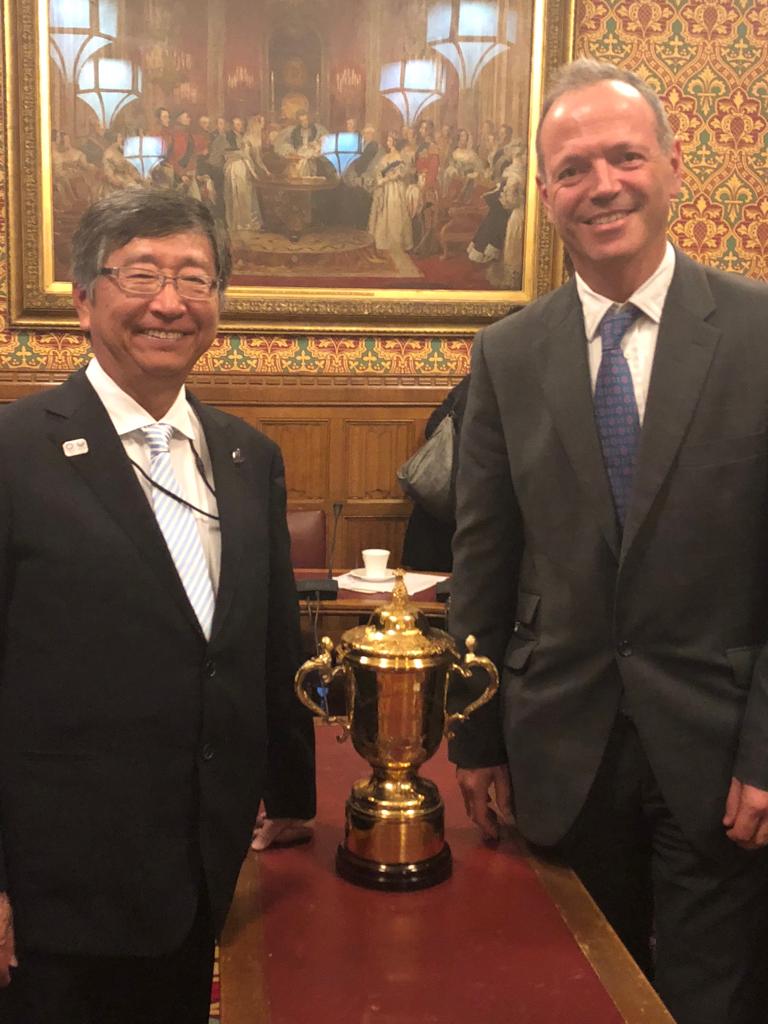 Gideon Franklin with Ambassador Tsuruoka with the rugby world cup 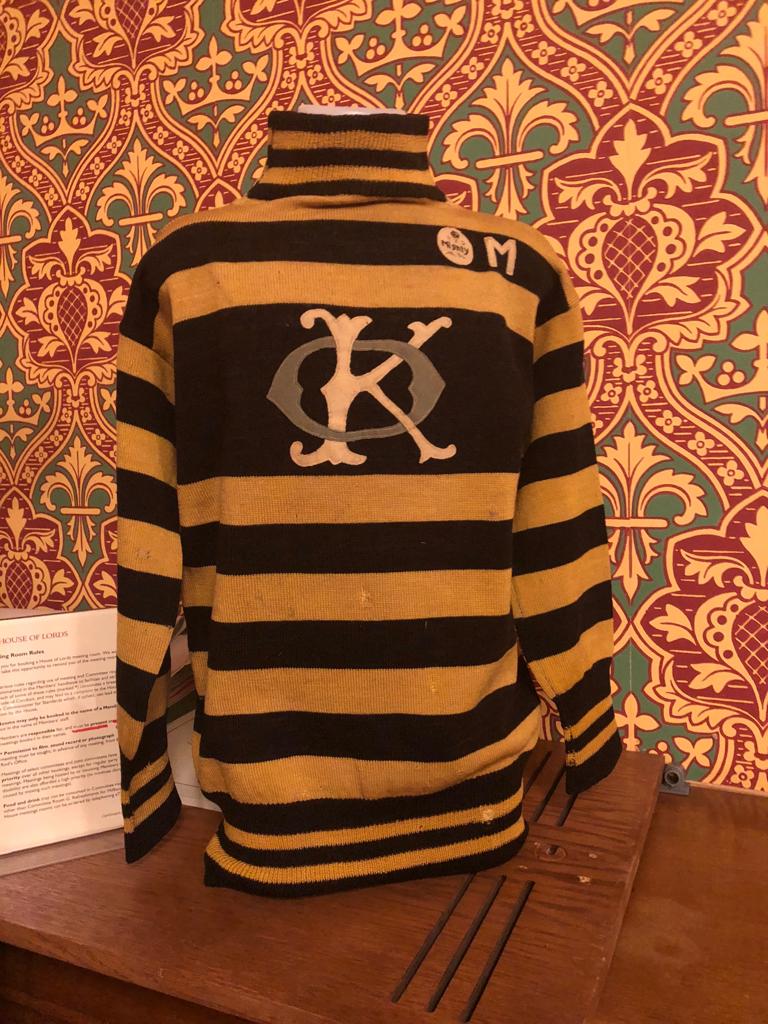 The oldest rugby shirt in Japan 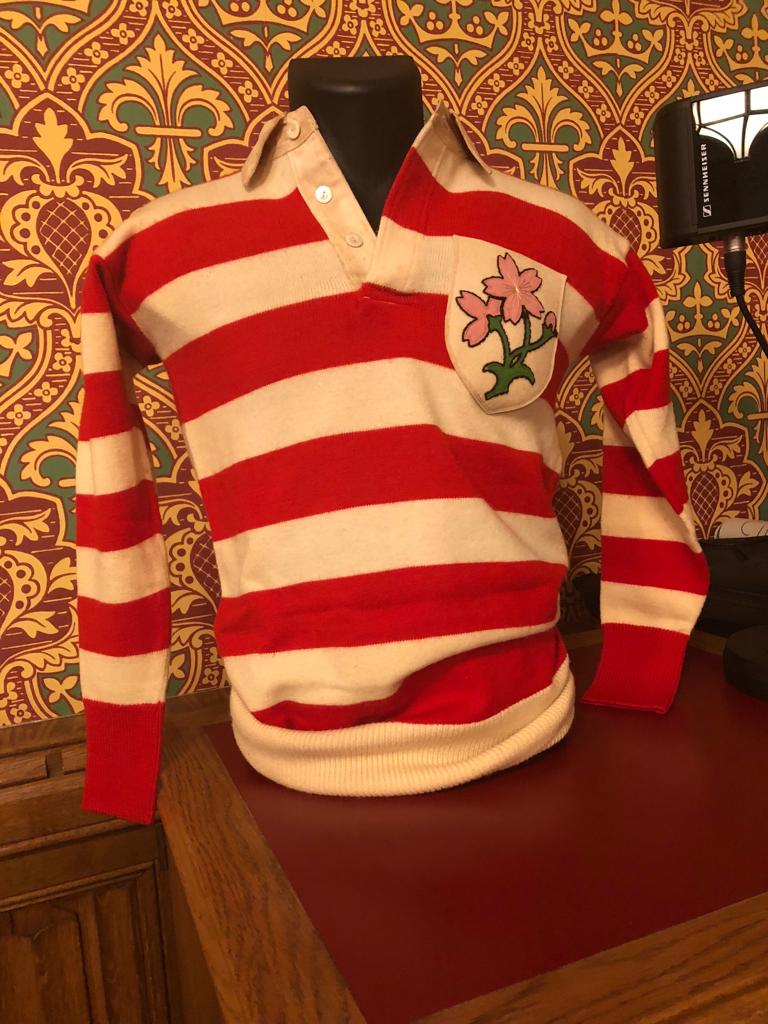 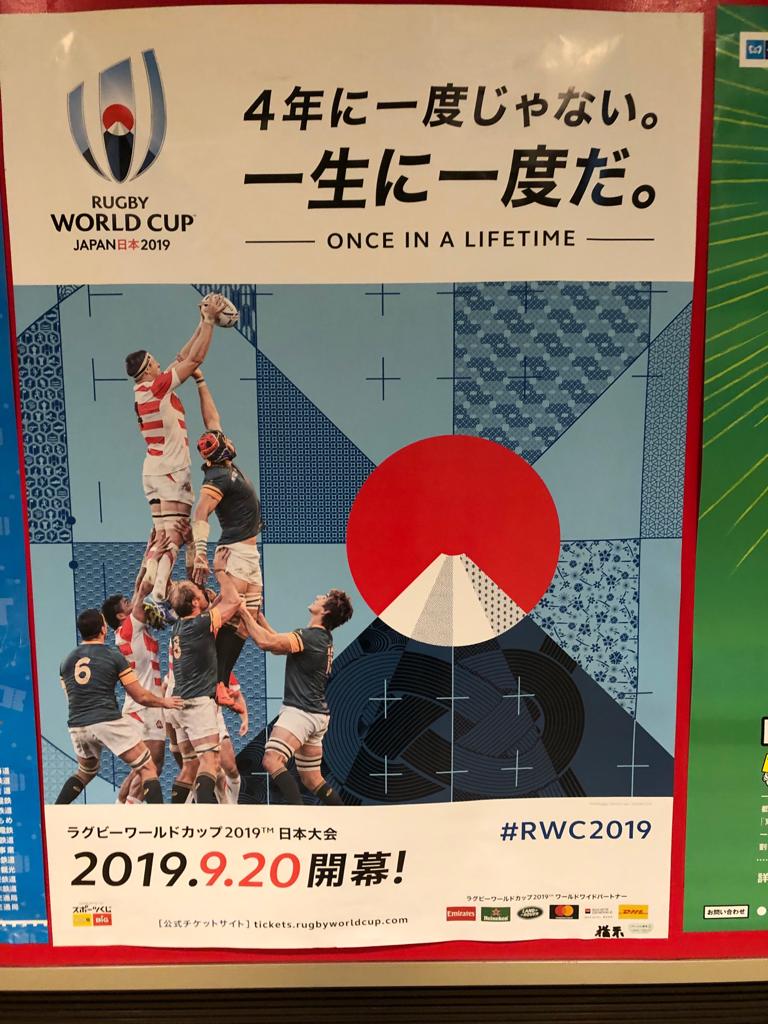 Poster in the Tokyo subway